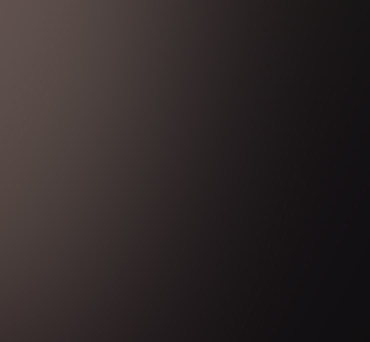 This story is about two interesting and perhaps related UFO sighting incidents on Long Island.

The first sighting was at about 10 p.m. in North Babylon, NY located in Suffolk County.

Harvey, a local resident, was walking up his drive way that evening and per chance glanced up and observed three red orbs. He tells us that for more than fifteen minutes he observed these objects several different times.

“They hovered, pulsated, moved slowly up and down and left to right. They eventually faded out at different times.”

When asked if the orbs could be Chinese lanterns, Harvey simply replied, “I think not.”

Within the same hour 23 miles to the west in Nassau County a resident of Westbury, NY made a similar observation.

It was about 10:50 p.m. and Dee had just taken out the trash out. While she was outside she decided to pick some grapes from a vine in her yard. As she finished she glanced upwards between her house and her neighbor’s house looking for the big moon. That’s when she noticed four disc shaped orbs hovering fairly low in the sky.

“All were whitish or very pale tinted bluish in color and the disks were traveling in a circular motion and all were evenly spaced.”

She says that she watched them hovering and rotating for four or five minutes. She decided to run into the house to grab her camera, when she returned moments later they were gone. She says she walked around the house and scanned the sky looking for them but they were nowhere to be found.

Dee spent the next hour or so calling around, trying to find out if anyone else had seen the objects. She even called the local television station and asked the news desk if anyone else had reported the UFO sighting; she was told no.

After a little bit of internet searching she found the “New York Skies” story archive and sent a full report to this reporter. Thanks Dee!