UFODigest.com » Aliens and UFOs » The Mother of All Motherships 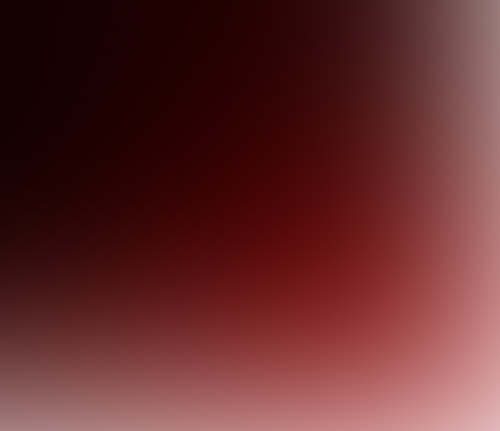 We are all here on UFO Digest – by and large – believers. We believe in the existence of extraterrestrial life and the reality of visitation. Once upon a time we were a minority considered, by some, to be totally whacko. But that is now changing.

Even scientists – especially those involved in astrophysics and the planetary sciences – now accept that intelligent life must exist elsewhere in the Universe. Many go even further and freely admit that such alien civilizations are probably millions of years more advanced: scientifically, than we are.

However, despite all this acceptance of highly evolved alien races with technology far in advance of ours, many still cannot accept that extraterrestrials are actually visiting us here on Planet Earth. The reason many academics give for their reluctance to accept what we take to be self-evident: what some of us actually know to be true, is that the sheer size of the Universe precludes contact between star systems and galaxies. In support of their argument they will cite things like: the speed-of- light cosmological constant and the laws of physics. For them visitation is an impossibility – something that can never happen.

Their, seemingly, pathological aversion to even looking at the evidence supporting the case for the UFO phenomenon with any degree of impartiality: without any preconceptions, can, for lay people such as ourselves, seem a little bewildering. But this shouldn’t be the case. Their attitude isn’t really that hard to understand when it is realized that it stems from one of the most basic attributes of the  human psyche: we are all prone to experiencing fear at stressful junctures in our lives, and – believe me – these guys are scared.

The fear that haunts them is that there will come a day when everything that they believe to be true will be proven wrong. A day when all their Universal Laws, Cosmological Constants and immutable certainties will be swept aside by a reality that their Standard Model of Physics cannot accommodate.

Well, I’ve got bad news for the academics and gainsayers among us. That day has arrived.

Now this object mightn’t look like much when seen like this – without any visual references to give you some idea of the sheer size of the thing. To truly appreciate the enormity of this mysterious entity you need to see it in the situation/juxtaposition in which I came across it.

But – before we go there – we need to orientate ourselves: with regard to the scale of what I am about to show you, a little first.

Please look at this picture.

What we are interested in here is the difference in size between our own Planet Earth and the Sun.

Now look at this picture.

This is an image taken by the Cor 2 (white-light) instrument aboard the (SECCHI) Stereo ‘A’ satellite (image provided by Helioviewer.org) on April 2, this year. It shows the Sun’s corona (the Sun is hidden behind the black occultation disc) and a crescent/semi-circular shaped object.

Taking a deep breath may be appropriate at this point.

This object is an alien mothership/starship of truly staggering proportions. I can prove this.

I am now going to show you a video of this object ‘ in-situ‘ or, I prefer, ‘on-station‘ above the Sun’s surface.

What you should look out for when watching this video:

• The object moves around.

• It is sometimes partially obscured by the plasma streams flowing out from  the Sun.

• It ‘lights-up’ as the super-heated plasmatic material flows over it.

• Taken together all of the above mean that our object exists in the real world. It isn’t the product of a fault with the Stereo ‘A’ satellite or the Cor 2 instrument (as some would have you believe).

If you could now watch the video – and then return here – I would be most grateful.

Click here or on photo above to watch video.

I would like now, if I may, to indulge in a little speculation and consider a possible reason for the presence of this colossal craft in our Solar System.

Is it, I wonder, purely a coincidence that UFO sightings are now proliferating at an ever increasing rate at a time when our Sun seems to be entering a period of dangerously extreme solar activity?

Could both of these phenomena be related?

Look at the size and shape of that mothership. It is big enough to partially envelop Planet Earth.

Would such an embrace be intended to protect our home world – and everything on it – from the ferocity of the Solar Bombardment that has already impacted Mercury and Venus?

We mightn’t have that long to wait before we find out exactly why The Mothership is here – and why it has been loitering around: in the vicinity of our Sun, since at least 2007. Sometime during the night of April 26/27 it slipped its moorings. If you visit the Soho or Helioviewer websites you will no longer see it floating around in the Sun’s corona. It is now out there – somewhere – on the move.