UFODigest.com » Aliens and UFOs » Crop Circles » The possible 6/2/2012 Manton Drove Cropcircle warning of the fall of the European Union 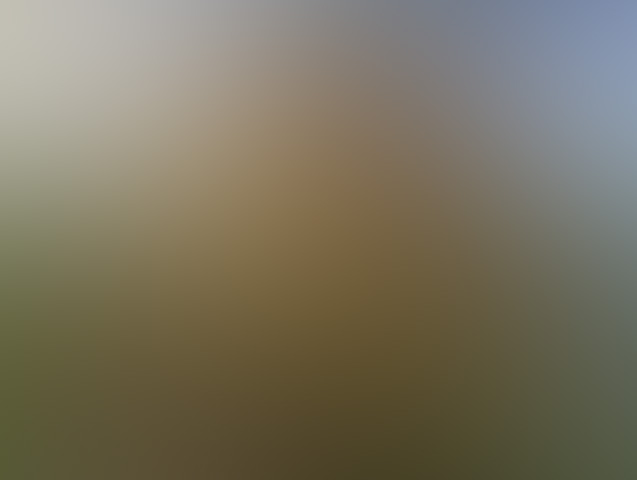 I have seen the June 2 2012 Cropcircle sited at Manton Drove Marlborough Wiltshire. The Crop Circle is a series of circles and some that are broken.

I have been reading many articles talking about the grave financial crisis in the European Union. The great hardship of the people of Greece, Portugal, and Ireland have suffering economies due to their banks debt. Spain is having their crisis now and the Euro is at the lowest levels in the world. The European Union seems to be on the brink of calamity.

The June Crop Circle reminded me of a two dimensional outline of Brueghel’s Tower of Babel. The picture below shows a three dimensional view of the June 2 2012 Crop Circle. You will notice the circular pattern but the broken circles indicating the Tower of Babel is falling down.

The story of the Tower of Babel according to Genesis, a tower was built by a united humanity to the sky. The people were united all in one language. Yahweh decided to destroy the tower and the language that mankind used became many languages. It destroyed the civilization. The European Union goal was a unified currency the Euro. A currency that was used by the countries of Europe. It seems the European Union’s currency is in trouble. The June 2, 2012 crop circle if given height and depth would show that the circles are broken. The European Union is fighting for unity and the crop circle warning is the Tower of Babel with it circles that are broken.

The European Parliament building in Brussels has a similar pattern to Bruegel Tower of Babel.

It is like the Manton Drove Crop circle in that the circles are broken. The June crop circle pattern could be indicating a picture of a European Parliament.

Hit the link to see the pattern of the European Parliament

The June 2,2012 crop circle maybe giving a warning of the impending crisis of the European Union comparing it with the crisis of the Tower of Babel.