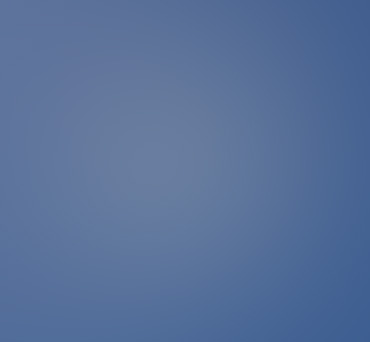 For nearly forty years folks in Broome County have been seeing UFO Spheres.

It was early July 1976 in Endicott, New York, nine-year-old Sally and her friend Abby were riding with Sally’s father down an old country Road heading to a fast food joint for an evening treat.

All of a sudden Sally’s dad was all excited as he pulled the car off the country road and pointed saying, “look over there!, at the big house on the hill.”

The three of them got out of the car and Sally’s dad pointed at a large two-story farmhouse. Just above the left hand side of the house was a colorful UFO sphere hovering up 30 feet above the top story. Sally tells us that the three of them watched as the colorful sphere scanned a bluish white beam of light back and forth over the upper stories bedroom windows. As the beam swept back and forth there was a slight humming sound.

When the beam of light suddenly went out, Sally says that the sphere seemed to sway a bit backwards away from the house then took off at tremendous speed and vanished.

Sally tells us that the colorful sphere was perhaps the size of three large cars put together. She states that there wasn’t one single place on the sphere that wasn’t glowing. The colorful lights on the craft were all around it.

She says, “It sort of looked like a big disco sphere, it was actually quite beautiful.”

Sally tells us that since that day all three of them have believed in extraterrestrial life. She also says, “That when she and her father told other people what they saw, they were laughed at and nobody believed them.”

Case in point, it was August of 2013, it was about twilight; Ron was out in his lawn looking at the night sky. He explains that it was a crystal clear night with no airplanes in the area. Suddenly a large bright sphere floated in from the north. At first he thought it might be a conventional aircraft except that this sphere shaped thing was silent and full of colorful lights.

Ron observed that the sphere stopped and hovered for a few moments. He says, that he thought in his mind, “There you guys are. What are you up to again?”

He had no more made the thought, when the object abruptly changed direction and took off to the east, moving steadily faster, climbing slightly, when it finally just winked out.

As Ron states that from his mountain top location, he’s seen this type of disco ball colored UFO sphere several times in recent years. He says he’s very curious why they are visiting Broome County.