UFODigest.com » Science » Space » Moon » “There Are Places to Go Beyond Belief” – Neil Armstrong 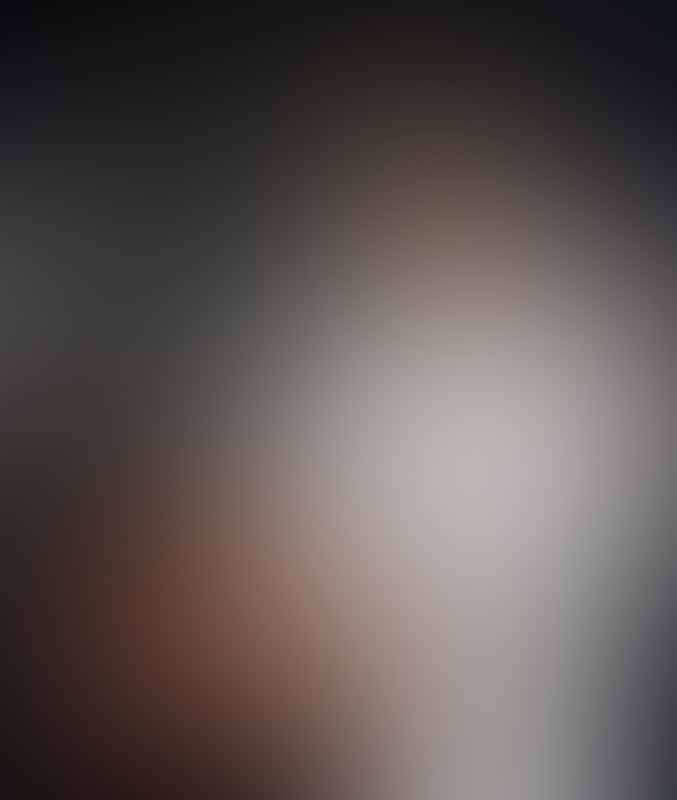 The Eagle has taken off – Neil Armstrong has died.

On July 20, 1994, Neil Armstrong, the first human to walk on the Moon, said, ”To you we say we have only completed a beginning. We leave you much that is undone. There are great ideas undiscovered, breakthroughs available to those who can remove one of truth’s protective layers. There are places to go beyond belief.”

Neil Armstrong tried to explain himself: “I am, and ever will be, a white-socks, pocket-protector, nerdy engineer, born under the second law of thermodynamics, steeped in steam tables, in love with free-body diagrams, transformed by Laplace, and propelled by compressible flow. . . . [Arthur C. Clarke’s] third law seems particularly apt today: Any sufficiently developed technology is indistinguishable from magic. Truly, it has been a magical century.”

Armstrong himself was a key figure in engineering that magic. Along with John Glenn, he showed the world a new style of American hero, combining the grace under pressure of test pilots with the bravery of explorers in the new, final frontier. 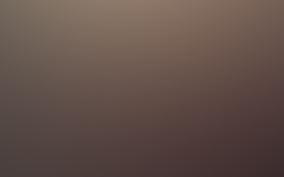 If NASA wanted a Charles Lindbergh in the role, however, they may have gotten too much of one; for after his legendary achievement, Armstrong seemed to vanish from the world, struggling with the question: What do you do after you’ve been to the Moon? What do you do after The Eagle has landed?

Grace. Bravery. Honor. Dignity. All in a man who took a slide rule with him when he went to the Moon. Could there be a better hero for our time?

Yes, yes, maybe we didn’t go to the Moon; it’s invigorating to be an armchair skeptic. History is a funny thing; doggedly skeptical conspiracy theories sometimes ultimately hurt the perceiver more than they hurt the focus of the investigation and/or rumors.

I know, however, that truth is truth regarding our trip (or lack of trip), to the moon. In time, we will all be sure if we did go to the Moon in 1969 or not. We do know that the NASA astronauts were incredibly brave and maybe just plain crazy to climb into those tiny tin boxes with a horrific bunch of rocket fuel at their behinds, and try to go into space! 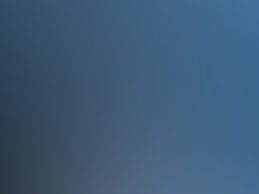 Neil Armstrong bore the curse and the blessing of the entire human race: He wanted to go to the stars. He wanted to know. He wanted this gnosis to unfold with intelligence, peace, and logic.

Neil Armstrong was a class act and so shiningly smart! I am sure he knew fear all too well but he handled it by using his logic and intelligence, something we must all do as we encounter the Unknown. Let’s stop allowing fear to lead us before it is too late.

Does Neil Armstrong’s quote, “There are places to go beyond belief,” indicate that he also saw UFOs during his time in space and/or on the Moon? Some people think so. Neil did not talk about what he saw (or didn’t see), as some of the astronauts have bravely done. But then Neil didn’t talk much about anything, he lived in his head and spirit.

In his famous “That’s one small step for man, one giant leap for mankind…” proclamation, Neil Armstrong was trying to tell us: The stars, space, time, the unknown, aliens, it is all somehow about the evolution of humankind!

Good-bye, Neil Armstrong, it is launch-time for The Eagle!