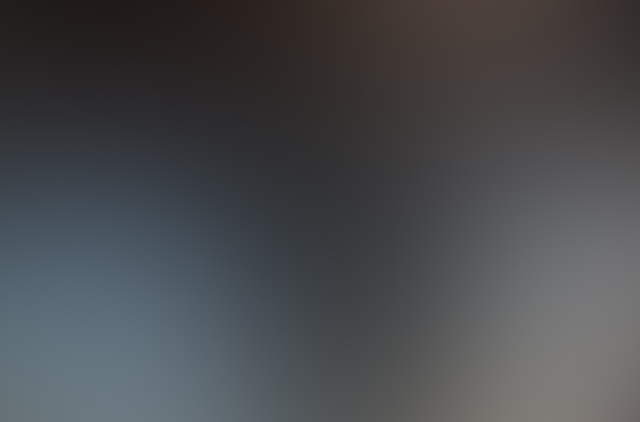 What many Americans don’t know is that Russia is our only way we can get our astronauts up to the ISS. NASA retired the space shuttle program in 2011 and Russia has been sending our astronauts to the ISS for the price tag of 100 million per astronaut. The rocket business has been a lucrative one for Russia.

We have been assured by many that not to worry everything is just fine concerning the ISS but that is far from the truth. Economic sanctions will cause increased tensions and one wonders if Russia will cease its cooperation with America on the ISS. The Ukraine plays an important role in these increase tensions and economic sanctions between NATO countries and Russia in the fact rockets and rocket parts are built there.

Many of US rocket programs depend on rocket engines and parts built in, you got it Ukraine. Contracts with major aeronautic firms in America have been disrupted by the economic sanctions and depending how long this crisis goes could lead to a major problem. Corporations have outsourced their rocket building and parts to countries where the labor is cheaper. The end result is dependency and the rocket industry in America has fallen behind.

Let this be a lesson, national security is at stake and the ISS is in play. If you can’t reach the ISS without the Russians then who really does own the trillion dollar ISS. Russia’s Deputy Prime Minister Dmitry Rogozin warned, (seen by many as a veiled threat) that if the sanctions affected its rocket-building sector, US astronauts on the International Space Station (ISS) might be “exposed”. He recognized the increased Ukraine and US connections in the rocket building industry. Russia looks like they recognize it too.

I believe if Russia does send more troops into the Ukraine then they will capture the lands where rockets are being built. It won’t be just the land but the scientists and technicians that will be “recruited”. America use to build our OWN rockets and by growing dependent and using outsourcing of millions of tax payer dollars has made us vulnerable to Russian threats. It would have smarter and more economical in the long run for rockets to be built in America. It will take at least two years and maybe more to get a US rocket program up and running. I hope it’s not too late. The Russians will use this weakness.

Read Our Book on Amazon Keys of Life