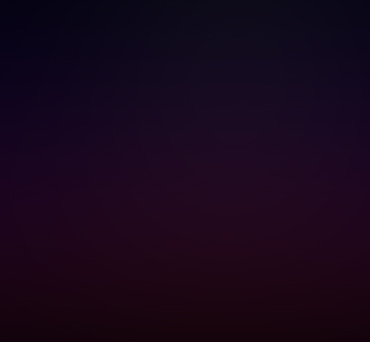 On 25 August, little did Gordon realize that a routine chore with his dogs would lead to a sighting of three triangles over Lake Ontario.

It was quarter past ten on a clear night in Rochester, NY. Gordon had just let his dogs out for a run in the backyard. His attention was immediately drawn to a bright object in the western sky about 20 degree above the horizon. While it had a flickering quality, Gordon knew it wasn’t a star.

He got his binoculars and took a closer look. What he saw had flashing lights, red, white and an occasional blue or green.

“A few times a bright beam of pinkish light shot out to the side.”

As Gordon studied the light he noted that the object stayed pretty much one spot, only moving in what appeared to be small circle.

He says that he had a heck of a time trying to get a good sharp focus on the object with his binoculars, because the object had a fuzzy quality to it. This puzzled him since usually he can focus sharply on the craters of the moon or a jet at 35,000 feet.

“After watching for a while, I sort of decided that it was in a triangular shape and was rotating.”

Gordon decided that he needed a better look so he walked down the street towards the beach.

“At the top of the beach I noticed another light, same deal, out over Lake Ontario.”

Finally, after Gordon walked to a position on the beach with a clear view of the northern sky, he noticed a third object.

“There was another one, low in the northwest, like over toward Toronto.”

Gordon says he watched the three triangles over Lake Ontario for nearly an hour from his vantage point on the beach.

“About 11:15 all three were suddenly gone. They didn’t move away, they went out.”

Of course upon returning to his residence he told his wife all about it. In the middle of the night, around 2:30, his wife said “I can’t sleep…aliens.”