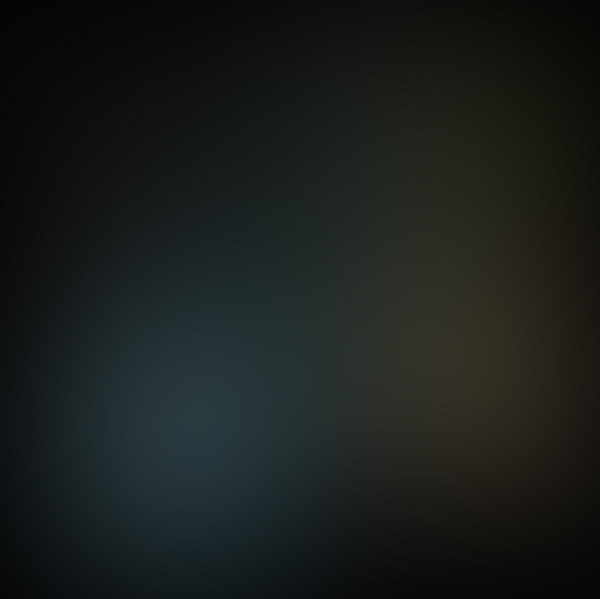 Here are ten potential home sources of the pilots/occupants of UFOs, if indeed the UFOs have occupants. It is possible that UFOs are life-forms unto themselves. By this I mean, not “just” sky/space critters but living, advanced entities from somewhere or some-when else.

What is the case for some UFO occupants being future humans?

Future humans have the greatest vested interest in this planet, therefore they have been patient but determined in maintaining their presence in those UFOs.

UFO occupants have turned off and on nuclear missile codes, clearly indicating that it is dangerous to the planet itself to have nuclear weapons; nuclear missiles are never fully under control. UFO occupants are seemingly concerned about the health of Planet Earth; they are constantly around, taking samples or checking on—something.  The UFO occupants seem to feel they have a rightful vested interest in Earth herself. However, UFO occupants also keep their distance in most cases and maintain relative silence. This might be to avoid the crazy knots in human history and with human individuals (“meeting yourself” so to speak), which time travel is rumored to cause.

If you were an extraterrestrial, just arrived through the wormhole from your planet thousands of light years away, you certainly would check out Earth. You would hang around for a time, you would see who was in charge. I believe future humans would have the automatic right to be in charge of UFO activity, so to speak. It is their planet.

But then, as an ET, you would probably travel on. In all the years you surveyed Earth, you did not conquer Earth for her resources; perhaps you were restricted from doing so by those who control Earth space (future humans), but perhaps you are advanced, enlightened life forms who didn’t want to conquer anything.

Links to articles I have done on UFO Digest on future human time travelers:

2.UFO Occupants Are Part of the Computer Simulation

One of the more mind-boggling theories is that we live in a computer simulation. Our world, our universe, might be a virtual reality matrix, programmed by the super-computer of a civilization of beings more advanced than we can possibly imagine. UFO occupants and their flying machines could simply be part of the simulation or they could be our “programmers,” the faces behind our simulated reality.

While our computers have a long way to go to equal the human mind in overall ability, computer science is leaping ahead, every year, every month, every day. Think back ten years: We could not have imagined then what computer technology does for us today. Think back 20 years: Who would have guessed that computers in general and the Internet specifically would play such a pivotal role in all of our lives!

Now think ahead 50 years: Where will computers be then, if our human race still survives? How about 500 years?  How about 2 million years, what will super-computers be doing by then? Yet, 2 million years is a drop in the cosmic bucket. If UFO occupants are those beings running our simulated reality, they might well be future humans (yes, this does bring up some mind-bending paradoxes and conundrums).

Nick Bostrom is a professor at Oxford University, faculty of Philosophy. I will not try to recreate his entire argument here, but he feels “the probability that you are living in a matrix is quite high.” He backs up his argument very convincingly. His matrix is not that of “The Matrix” films, but if you found that premise interesting, you will find Nick Bostrom’s theories absolutely mind-bogglingly fascinating and possible!

So in a nutshell, here is his Simulation Argument: You exist in a virtual reality simulated in a computer built by some advanced civilization. That civilization is most likely to be our own human descendants, although they may no longer be of the species Homo sapiens. They may run simulations of the past, studying their ancestors. Of course, the civilization could be some far-advanced cosmic intelligence from far, far away.

Here are links to article I have done on the possibility we are in a computer simulation:

3.UFO Occupants Are from Far-Distant Planets

One of the major questions of the UFO enigma:  Can extraterrestrials get to Earth from “out there” when space/time is so vast?  If we feel that no living being can ever traverse the distances involved, regardless of advanced technology about which humans have yet to learn, and regardless of the true nature of space/time, gravity, light, and the electromagnetic force about which humans also do not yet know, then we begin to assume that aliens are from some other dimension of Earth. 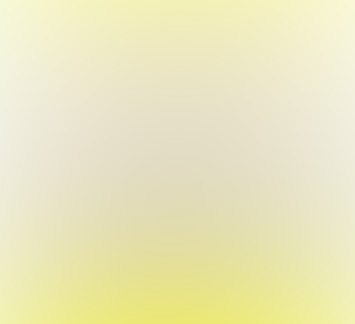 The fact is, it is difficult to separate the concept of extraterrestrials from the concept of other-dimensional beings. An example: If future humans are traveling through space/time, then they are from the dimension of time when they visit us in 2013, but they are also likely to be space-travelers. Even ETs from far distant planets might travel through dimensions to shorten the trip.

I remember hearing nuclear physicist Stanton Friedman talk at a MUFON Propulsion Symposium in the early 1980s; there were many people at this symposium from NASA, which had a branch in Houston. Dr. Friedman maintained that if space/time travelers go .9999 the speed of light, they can get to Earth from their planet within their probable lifetimes, or they might have generations involved in space travel so that their 2nd or 3rd generation, born in space, would reach Earth.

As 2014 looms, there are several new theories on why distances in the universe might not be as huge as we think they are. I am not a physicist, but here, briefly, are several of the exciting new theories:

There is a “super highway” through space/time on which space craft from numerous worlds zoom along. This “super highway” allows space craft to avoid the complicated fabric of space/time.  The “super highway” is actually a fracture in the space/time continuum which happened, apparently, as the Big Bang spread out. It can be thought of as a string stretched out into space/time which can be used as a conveyor belt from one place to another; once one gets within this string, you are no longer the prisoner of the rules of space/time

Are extraterrestrials using this “super-highway” on a regular basis? The “on” ramps may be crowded and you might have to watch out for the traffic, from all sorts of different origins and sources!

Of course there is the ongoing work on warp drive, which original Star Trek proclaimed in 1966. Today, the work to create a working warp drive is making serious progress, from NASA to private research facilities. In this theory, your star craft does not move at all. Through the use of negative energy, the space/time in front of the craft is condensed and the space/time behind the craft is elongated. We do know absolutely that space/time is a fabric, a substance, almost like a body of water. It is not an empty vacuum.

4.UFO Occupants Are From Within Our Solar System

In all our exotic theories on the origins of aliens, do we neglect the possibility that they come from within our Solar System?

Part Two of these series is published here: https://www.ufodigest.com/article/top-10-home-sources-ufo-occupants-part-two