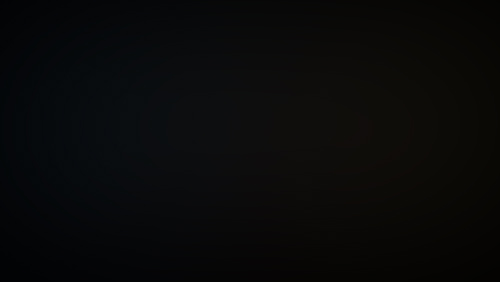 Where or when do they come from? What are the Top Ten most-likely homes of UFO occupants – those beings who stare out at us from their UFOs? Part One of this article which features “Sources of UFO Occupants #1-4” is available here: https://www.ufodigest.com/article/top-10-home-sources-ufo-occupants

4. UFO Occupants Are From Within Our Solar System

In all our exotic theories on the origins of aliens, do we neglect the possibility that they come from within our Solar System?

There is the exciting possibly of finding higher forms of life when we explore these worlds within our Solar System; make no mistake, we will get to these worlds, perhaps in the next 25 years!  The existence of gravity corridors between planets and moons as they sit in the fabric of space/time is a valid phenomenon which NASA has already used in un-manned space voyages. On the next link, I give the Top 5 worlds in the Solar System which might support higher life. 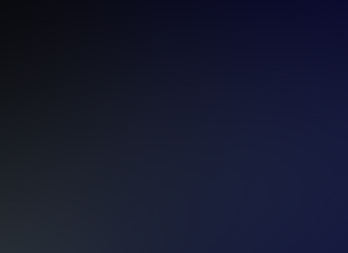 Here are other articles I have written on the possibility of advanced life within the Solar System:

5.UFO Occupants Are from Plasma World

This possibility relates to the kind of plasma we know about, not dark plasma which is a form of dark matter.

What if UFOs are composed of plasma?  Even the infamous “swamp gas” had a plasma concept behind it. And, in truth we are made of bio-plasma.

In many sightings, the UFOs have a plasma-like appearance. Many times, UFOs defy gravity making right turns or small circles at tremendous speeds; science as we know it concludes that humanoid occupants inside they would die from the “g forces” involved.

Lightning travels on plasma currents. That this kind of extremely hot plasma can have no intelligence is a conclusion of science as we know it. However, we still have much to learn and we are wise to keep in mind that advanced science as witnessed by less-advanced beings (us), seems to be impossible even though we do witness it as it manifests.

Do we need to re-define what life itself is? If life is sheer consciousness, then perhaps it can exist in plasma. Remember that our consciousness exists in our minds and according to modern science, our minds “run” on electric circuitry.  Does life itself dwell in this electromagnetic energy rather than in the corporeal form? 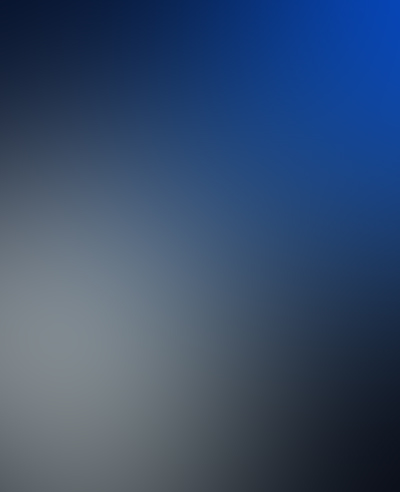 Read more of the plasma/UFO occupant possibility – or perhaps the ships themselves are made of plasma:

6.UFO Occupants Are from Another Universe (Dimension)

This listing tend to be a “catch-all” for those who feel that UFO occupants are from other dimensions; the word “dimensions” has fallen into disfavor but it is as descriptive as any word. Other-dimensional beings are also referred to as coming from another universe or mega-verse (depending on how you perceive “uni” and “mega”). However, time travelers are technically other-dimensionals, as are plasma beings and others.

Are there other dimensions (other branes, to use the current term of quantum physics), which are not those listed here in previous categories? Probably! Therefore, the home source for UFO  occupants might be something like the Other-Earth of the “Fringe” science fiction series.

This might also include the astral world, a term which metaphysics has always used; perhaps the “astral world” is actually insight into another brane of the universe (other-dimension). Even the dream-state might be a portal into this other dimension.  For those not sold on the dark plasma theory, this concept of “simply another dimension” might also be the home source of angels and similar. Metaphysics has always referred to “other realms” and so these might be the home source of UFO occupants.

7.UFO Occupants Are from Dark Plasma Halo Around Earth

We are composed of bio-plasma, a form of visible matter.

Is there Intelligence visiting us from Dark Earth? Has Visible Earth (our Earth), always been gravitationally linked to Dark Earth?:

Our human myths and folklore are full of entities which seem to be lighter than air, capable of shifting shape, and who glow and dematerialize.  Angels, both Christian and generic, first appear as glowing balls of what is probably plasma, and then take form so as the human observer can recognize them as an angel or even Jesus or Mother Mary. 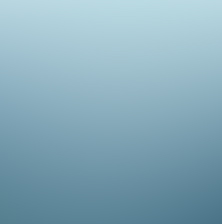 For centuries, the Holy Quran has spoken of “jinns” who are said by Islamic scholars to be life-forms with transparent, shape-shifting bodies.  Jinns might originate in the dark plasma biosphere of Other-Earth; in fact, it is believed Other-Earth (Dark Earth) has a huge diversity of life-forms just as Visible Earth (our Earth) does. All life-forms of Other-Earth can be considered “ultra-terrestrials.” 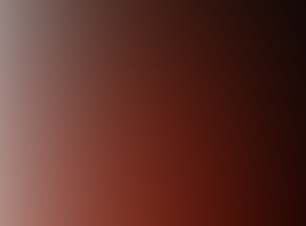 8.UFO Occupants Are Created by Earth Herself

Are we standing on a gigantic alien? Did this enormous, living, breathing alien create us? Do we live and die on her back? Of course, Mother Earth is not an alien, she is the least-alien of all of us. She is Earth!
We humans give lip service to the fact that Earth is a living planet, but then we do not dig into the astounding implications. We do not take time from our busy schedules to truly perceive that if she is a living mind, she must have a dream-state just as we do. She must have a subconscious.
Gaia, the living spirit of Mother Earth (just as we, her children have living spirits), created us and all the incredible bio-diversity of this planet; it is not at all a stretch to think she also creates UFOs and their occupants. This would be only a minor effort for her!
Our ancestors understood that Earth has a dynamic mind and spirit which must be recognized; they possessed beliefs such as Earth being a large terrapin on whose back we sit. They worshipped her; perhaps they were wise. 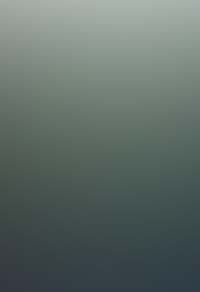 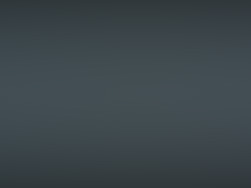 The first link below features the incredible light-form I took photos of, in Ireland, 1991.

10. UFO Occupants Are Created by the Mass Human Consciousness and/or Subconscious

This final “Top Ten Home Source of UFO Occupants” is the one with which Jacques Vallee and Carl Jung might agree. Just how powerful is the mass human consciousness? Our individual minds filter information all the time, but what worlds exist when we evolve beyond our filters? We are only using a small percentage of our mind. What is the power of the combined mind – The Human Mind, if you will – especially as we evolve?
What lurks in our mass subconscious? And what power do we as a species possesses which has been denied us by religions and governments? We are kept in a kind of prison.
This is a huge category and one of my favorites. In closing, consider the fetus-aliens: They do indeed look like fetus-humans. Coincidence?
Of course these “Top Ten UFO Occupant Sources” overlap in many cases.  I offer this “Top Ten” to say, it is absolutely time we, the human species, stopped worrying if UFO occupants exist, and began earnestly, seriously, openly, searching for who/what the source or sources are! Almost definitely there is more than one source because UFOs vary so much. And let’s stop being afraid!
My free online newsletter Exo-Trekking! Join at [email protected]