UFODigest.com » Aliens and UFOs » “Torchwood” – The 21st Century Is When It All Changes! 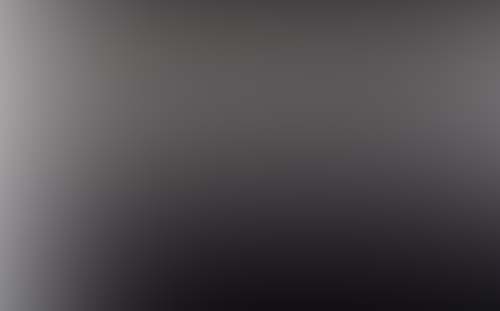 Torchwood is above the police, the MI5, the CIA, and whatever other black ops and clandestine service you might think of! It was first commissioned in the 1800s by Queen Victoria to discover and hunt down aliens invading Earth and to decommission their technology or back-engineer it, if warranted.

In its first season, “Torchwood” from the BBC was one of the best science fiction series in many years which offered individual episodes with their own sovereign plots. In this way it was like the classic science fictions series, “Twilight Zone” and “Star Trek. There wasn’t an ongoing, cliff-hanger drama from week to week, such as “V” or “Falling Skies.”

Instead, “Torchwood” featured a sex-crazed alien one week who declared, “Humans are the best hit in the galaxy!” This alien needed human sexual energy as nourishment. Make no mistake, “Torchwood” is adult science fiction!

The next week, there was an episode about a strange little girl who was taken by ancient killer fairies as one of their own. Would she be kept amongst the humans because she was after all, physically human?  Or would she go to that other-world as she desperately wanted, with her killer fairies?

There is an episode in first season “Torchwood” which is brilliant in its simplicity: A plane with three humans from the 1950s hits a time vortex and lands in Torchwood’s era of 2006. Can they stay where they must, in 2006? Or will they try to flee back to where they belong? Will one middle-aged man prefer suicide to living in 2006? Will the pilot-adventurer fly back into the vortex in an effort to get home? There is a great love story in this one: The female pilot of the 1950s plane, and a Torchwood operative. 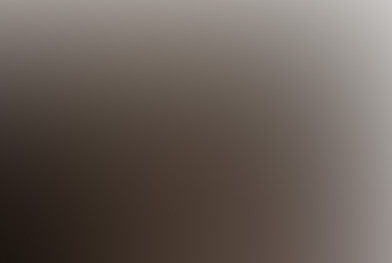 And then there is the episode where Captain Jack meets Captain Jack. The above photo is actually from  another episode in Season Two but suffice to say, it reflects the episode of which I speak. Our hero Captain Jack Harkness, the immortal leader of Torchwood who originated on 55th Century Earth, is gay.  John Barrowman who plays Captain Jack, is gay.  There is also Lesbian sex in “Torchwood.” And if any of this offends you, don’t watch it, because “Torchwood” is very daring and brave. It is not subtle.

And so, Season One was just great!

Why do network executives or writers of series or maybe evil aliens from Neptune,  have to ruin great science fiction series by making them more and more violent in subsequent seasons, and with incredible ongoing storylines in which the entire universe is threatened ?  I don’t mind adult violence in television series but pouring cement on your living, breathing, squirming hero whom you’ve come to like and for whom you cheer? It’s just not fun. It’s not an evening’s entertainment!

I would much rather enjoy the delicate scenario of  an amazing female aviator from the 1950s flying into the sunset, tears streaming down her face, than have an entire galaxy of the most evil three-headed, green vomiting monsters you can imagine, spewing all over the place and killing Earth’s children in the process. No fun!  Is “Torchwood” for alienated teen age boys who stay up past their bedtime to watch it, or for intelligent adults? I guess network executives always end up pressuring series which were originally great, to cater to the alienated teenage boys.

Actually, some of what I have just mentioned is from Season Three and Four of “Torchwood” which I stopped watching midway through. Season Two was going in that direction when three of the regular cast whom I’d come to know and enjoy, got killed off most horribly. This is another trend, especially in BBC series such as “Being Human.”  It is a very predictable trend at this point because many series do it; all but the one or two lead actors are going to die at the end of the season. One doesn’t need to be psychic to predict this.

I loved the First Season episodes and recommend them! They dealt with social issues too, like good science fiction should! There is the question of the right to euthanasia, there is gay love taken seriously, there is that crazy alien who is addicted to human sexual hormones and energies.

Yes, I am positive, “Torchwood” is great in Season One and could have become iconic, a pioneer of the 21st> Century.

They could have changed the 21st Century, just like their logo: “The 21st Century is when it all changes!” They threw away their chance.