UFODigest.com » Science » Space » Disasters » TRAVEL BANS AND SANCTIONS ANNOUNCED BY EU AND US CAUSES TENSIONS ON THE SPACE STATION 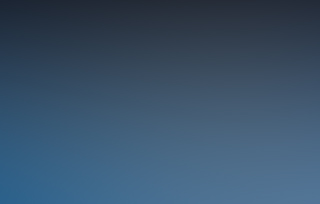 Travel Bans and sanctions announced by EU and US causes tensions on the Space Station. Today, it was announced by US and EU that sanctions have been placed on Russia. One wonders if the travel bans include scientists who travel to the ISS. The Russian crew and international crew members are placed in a difficult situation. Sanctions are a first step to declaring war on a nation. Russian’s assets are being confiscated by the EU and US.

I hope the diplomats have thought out the ramifications of their actions. Years of cooperation and working together in space has taken a step backward. America space program depends on Russian rockets and engine parts. The Russians are the only ones who can give astronauts a ride up to the ISS since the Shuttle was retired. Russian ships such as the Viktor Leonov SSV-175 have been reported by Reuters seen docked near Havana Cuba. Florida is one of the places where our rockets have been sending payloads to the ISS.

Many treaties are involved in the ISS. I hope the escalation of tensions between the EU, US, and Russia doesn’t cause friction on the ISS. The future wars of mankind are not just going to involve the Earth. I hope we don’t see Space Wars because that brings the devastation and tragedy to a whole different level.