UFODigest.com » Aliens and UFOs » UFOS AND DEEP WATER LAKES AND THE CONNECTION WITH NEW YORK? 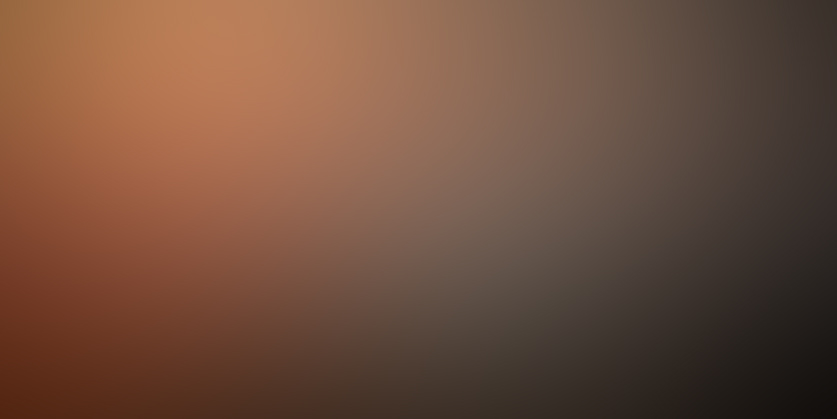 For years it has been noted by UFO experts that areas near many deep water lakes around the world have an unusual amount of UFO sightings. These deep water lakes seem to be a magnet to UFO’s. There are many reports that some UFO leave the sky and enter the water, therefore becoming Unidentified Submerged Objects or USOs.  So what does this have to do with New York State?

Needless to say both lakes have had their share of conventional aerial UFO sightings over the years. In July of 2011 there was a notable sighting reported by three different sets of observers.

13 July 2011: at about 9:45 p.m. a respected aunt had just returned from a family reunion, and before going into her residence, suddenly spotted large glowing orbs. She counted upwards of seven of them moving with pulsing light appearance. A bit frightened, she called several relatives to see if they could see the glowing orbs.

Miles away other relatives received a cellular phone call from their aunt and were asked to take a look.

A nephew recalls, “At first we saw nothing, but as we crested the first hill, I saw two lights over the trees, at a high altitude, to my right (South) pulsing and alerted my cousins and my mother. We watched these lights for a few moments, debating on whether or not they were stars at first. Both lights were blinking and pulsing very rapidly and then they moved across the highway to our North and joined with a third blinking light.”

At the aunt’s location her son had joined her and observed that three of the lights were in the triangle formation.

Her son reported, “…the dark triangle shape had lights at its tips.”

He also reported that a fourth object trailing the triangle, “it flashed and winked out.”

In another report by another motorist and his wife elsewhere in Watkins Glen recounted.

The husband said, “I could make out three lights moving much faster and more erratically than any plane or helicopter could. The lights were traveling fast in the sky over Ithaca ahead of us (due east) and then whipping around to swing into the sky to our left, which would be northeast.”

His wife added, “Their movements were unpredictable, very swift, and jerky. The lights I saw seemed to have a reddish-amber cast alternating with a yellow-white color. They were very far away and very high in the sky.”

The couple, when interviewed by investigators, were described to be well-educated, private business owners, who stated they weren’t seeking publicity.

In a third sighting report also from the Watkins Glen area, another motorist reported his observation from the intersection of Route 227 and Route 79 from Watkins Glen to Ithaca, NY.

He states that he stopped his car, got out, and took a good long look.

“The bright object was completely motionless for over a minute, then started to move to the right, soundlessly and smoothly.”

“I saw it join up with three others just like it, and then several more appeared.”

He reported that he counted eight of the bright glowing orbs all together. In a last comment he reports, “The glowing orbs seemed to be slowly circling each other.”

He says that at the end of the sighting the bright glowing objects “just disappeared!”

All of these aforementioned sightings were associated with the Seneca and Cayuga Lake area. Over the years, national UFO databases record over sixteen sightings from the area of Seneca Lake.