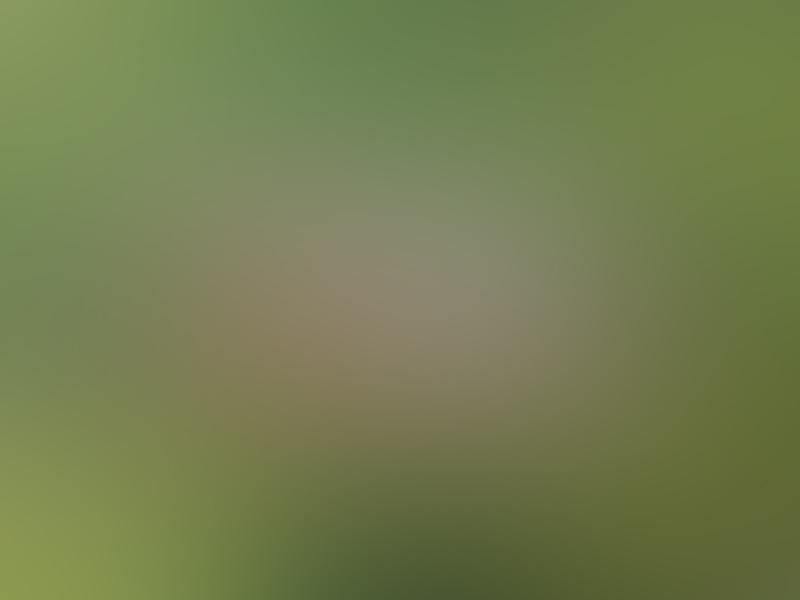 Blossom’s bedroom and the pillows that moved and where my friend saw a shadow that moved Wilson’s Castle is haunted!

Wilson Castle in the Green Mountains of Vermont has a reputation for being haunted. A friend of mine can confirm that he saw a ghost there while touring the house. It was built in the middle 1800’s. It has thirty two rooms throughout the three stories all decorated in antiques from Europe and the Far East. We were on the fall foliage tour of Vermont and decided to make a visit of Vermont’s castles.

A mixture of Far East statues and paintings reside in the house as well as antiques obtained by Colonel Wilson when he was stationed overseas. We arrived early and were the only ones in the house with the tour guide. She allowed us to meander through the house. One room is called the “Bridal Suite.” One of the owners named Blossom died in 2010 leaving the house to her daughter.

It was her room where my friend felt the temperature drop and saw a shadow move in the room. It happened very quickly and he thought at first it was his shadow. He realized it couldn’t be his shadow because it was in front of him instead of behind.

The windows placed in the room would cast his shadow behind him but this shadow in the shape of a person was in front of him. It isn’t the first time in his life that he has experienced a ghost’s appearance. He encountered a ghost when he was eighteen driving in the dark on a misty foggy road. A figure of a man with a hat stood in the middle of the road and my friend stopped his car. His car lights showed the figure of a man staring at him but he could see through him in the fog.

My friend got out of his car to get a better look but the ghostly figure just stood there. If you want to ask was my friend freaked out then the answer was yes. He stepped on the gas and went through the fog in the road only to look in his rear view mirror to see the ghostly figure watching him drive away. He did not know Wilson’s castle was haunted and asked the tour guide if it was.

She immediately asked him “Why do you ask, did you see anything?” He shook his head not wanting to cause a stir but she followed up with her story. A week ago, she was all alone in the house and she had placed pillows on Blossom’s bed but when she later came up the pillows were stacked on a chair. The tour guide was the only one in the house. It was in Blossom’s room that my friend saw the shadow move. He quickly left the inside and headed for the car.

I had no idea that he had the encounter until I told him that the tour guide had a weird experience. He told me the Wilson castle is haunted and he saw a ghost. Happy Halloween! A big thank you for sharing his pictures of Wilsons Castle and his experience…Thanks Tom