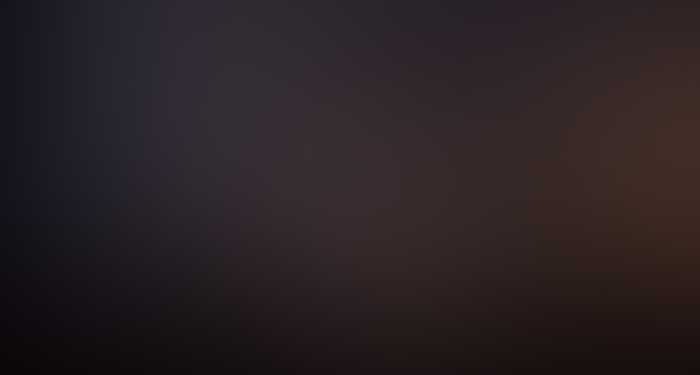 We are not alone! Tens of billions of planets hospitable to life exist in the Milky Way galaxy. These planets are called “Goldilocks Planets” because they are not too hot, nor too cold – they are just right. Now, the known odds of something – or someone – living on another planet in our galaxy have increased beyond our boldest dreams!

The Kepler telescope, a space observatory launched in 2009, is specifically designed to locate planets around other stars. On Monday, November 4th, 2013, Kepler’s data was made public through a study released by astronomers from the University of California-Berkeley and the University of Hawaii.

“Planets like our Earth are relatively common throughout the Milky Way Galaxy,” said astronomer Andrew Howard of the University of Hawaii, who estimates the number at about 40 billion. “

“It seems that the universe produces plentiful real estate for life that somehow resembles life on Earth,” says astronomer Eric Petigura. “The nearest such planet might be only 12 light-years away. Such a star would be visible to the naked eye. I’m feeling a little tingly over all this!” he adds.

Criteria for an alien planet being designated a Goldilocks Planet: The planet must have a “habitable zone” with “medium” temperatures, so that water will not freeze into ice or vaporize into steam. Water must instead remain a liquid, because liquid water is understood to be the prerequisite for life.

Also, the planet must circle a star similar to our Sun in size and temperature. 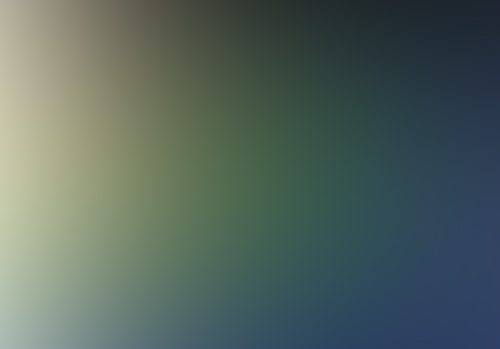 Although these planets are Earth-size, nobody knows what their masses are and thus whether they are rocky like the Earth, or balls of ice or gas, let alone whether anything can, or does or ever will, live on them.

However, there is reason to believe from recent observations of other worlds, that at least some Earth-size planets, if not all of them, are indeed rocky. “Nature,” as Eric Petigura says, “knows how to make rocky Earth-size planets.” 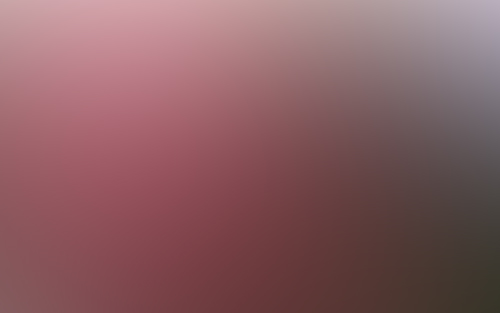 Do you want to be even more boggled?

Therefore, there could be billions upon billions MORE planets “out there” with life – but this life would not be life as we know it; this life would be very alien in human terms. The study detailed above from Kepler does not take into account that life might exist in alien forms not dependent on Goldilocks environments. Would this alien life evolve far enough to develop star flight? It might remain a microscopic form of life. Or it might not.

We do know that Earth has life forms which exist in such hostile conditions of hot or cold, that we assumed there was no life there. We were wrong! There is life under the Antarctic ice and life in volcano vents.

Here is the way consciousness might manifest itself as life on a very hostile planet by our standards: Consider that consciousness in its electromagnetic field, might well come BEFORE physical existence. In this scenario, universal consciousness begins to create and perceive for itself a primitive physical body which can exist in the hostile planet’s unique environment. These conditions then become “normal” for the primitive life form. In time, it begins to evolve, remaining in harmony with its planet.

This environment would be hostile to us, but then our consciousness settled on Earth and evolved from here. It might be that any orb in the ocean of space/time, can nurture consciousness into some degree of physical evolution. 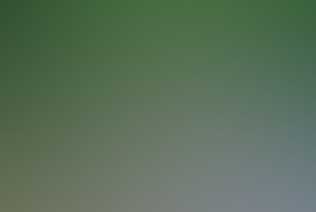 Available in Kindle and paperback from Amazon.com

Review of Diane’s new book, THE UFO AGENDA, So, You Want to Know the Truth?”

“This is a comprehensive, well-written and intelligent book on a subject I’ve been interested in all my life. I love how the book references so many different areas of life to assist in understanding a very deep mystery, giving examples from Star Trek to quantum science to help illustrate the author’s points, and does not just serve one belief system. It got me thinking on multiple levels. My favorite parts are the personal anecdotes. It puts a human spin on it all. Well researched. A fantastic collection of articles and essays. Not to be missed.”