UFODigest.com » Science » Space » NASA » WE CAN HANDLE IT! JOHN PODESTA AGREES AND NASA TOO 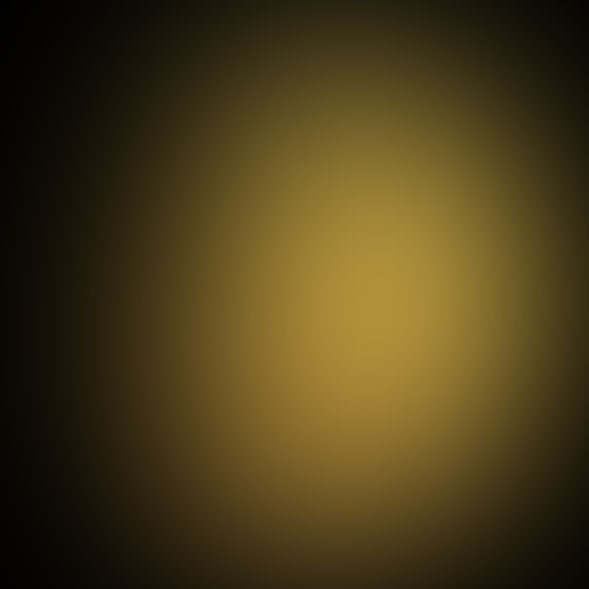 John Podesta went on twitter record expressing regrets over “not securing the disclosure of UFO files.” He thinks mankind can handle the news and yet we are still left in the dark. Many in powerful positions believe the world is not ready for disclosure. The reason given mankind couldn’t handle it. I don’t think it’s mankind who can’t handle it but perhaps governments and religions can’t handle people knowing the truth. The Vatican and science community brought together great minds to discuss how they should break the news whenever they agreed to divulge and announce it.

If one looks in the pages of the Bible there lies Genesis 6:4, they might say the news was announced long ago.

“The Nephilim were in the earth in those days, and also after that, when the sons of God came in unto the daughters of men, and they bore children to them; the same were the mighty men that were of old, the men of renown.”

Time is running out and more and more discoveries in space reveal the possibility of life in universe. Exoplanets and water found on other planets bring us closer to the reality that we are not alone. Mankind dealt with the news the Earth wasn’t flat and the Earth revolved around the sun with the same tactics. Powerful people tried to suppress the truth from the population but it didn’t stop the Truth from dripping out.  Dirk, editor and chief of UFO digest can smile and pat himself on the back for his years of getting the news out to the in the dark public. I want to say thanks so much UFO digest. The news won’t come as a shock to UFO Digest readers. We can handle it.

NASA is talking about a trip to Europa with the express lookout for life in its watery oceans beneath the ice. Galileo satellite is the only one who has taken pictures of Europa up close. It’s about time. Arthur C Clarke’s book 2010 suggested life would be found underneath its ocean. The reason NASA is going to examine Europa because they think we can handle the news that life exists in the universe other than Earth. It’s time to explore a Saturn moon with water.  Saturn revealed it’s oceans of the past and life could have existed long ago.  Arthur Clarke could said to be a prophet foretelling life on Europa. His book was 2010 and he’s just a little too early and mankind a bit late. Hollywood has groomed us with 2001, Close Encounters of the Third Kind, Avatar, and ET.  It’s time so saith academia.  Ready or not, the news is coming. We are not alone and the key ingredients for life exist in the galaxy. Life in the great big universe exists.