UFODigest.com » Science » Human Consciousness » What Events Occur When a Species Is on the Cusp of Evolving?

The answer to the question above, we don’t know. If we are dealing with a mentally evolved species like Homo Sapiens, we really do not know!

The process of evolution is not in conflict with religious teachings such as intelligent design, when you think about it. Evolution is at its heart, a mysterious process which insures that the life force will continue in one kind of life-form, and will be snuffed out in another species of life-form. If the life-form is chosen to continue, it is also “promised” that it will change (evolve), thus having a chance at future survival, too.

In intelligent design, an intelligence some might call God, favors some species, snuffs out others. It blesses those life-forms who are chosen to continue with the promise of change which insures it has a chance at future survival, too. 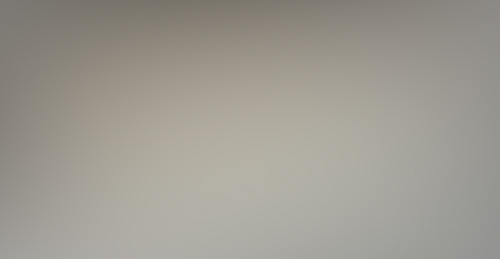 So, I don’t understand the controversy between evolution and intelligent design. I also see some problems with the traditional examples of evolution (similar to the illustration above), and I tend to credit Earth, the living, sentient planet, not God, if I look at this subject through the prism of the intelligent design theory.  Everyone has his or her own perception, and I hope not to offend anyone regarding evolution vs. intelligent design, that’s not the point of this article.

The question: What events occur in the perception of a species which is about to evolve? I assume that hundreds of years before the evolutionary change became established, a few members of the species would perceive events and perhaps beings, which the old species in general could not perceive.

As the years moved along, thousands of the old species would begin perceiving in this new way. Finally, in, say, 1947, there would be a flying saucer flap. Yes, I am proposing that perhaps we perceive UFOs and their occupants because we are creating them, or at least beginning to perceive them, because we are evolving into a new hominid species. Again!

Just a quick, perhaps silly example: Your dear cat walks all over your computer keyboard. This is very frustrating because not only you are trying to type, but cat hairs are not good for the keyboard nor the computer itself. But does the dear cat really perceive your keyboard at all? Your cat knows there is space there to walk with a slight up-rise from the desk itself. It does note that the human spends a lot of time pounding this space with human-fingers which should be petting cat.

So, for thousands of years, a few of us have suddenly perceived more than the starry skies. By “us” I don’t mean that those who spot UFOs are superior to the rest of us, because human consciousness is probably a mass morphic EM field, so most times it is a random glitch in the EM field which allows a more complete (higher) perception of the skies than most humans see as they still march to the old human consciousness. 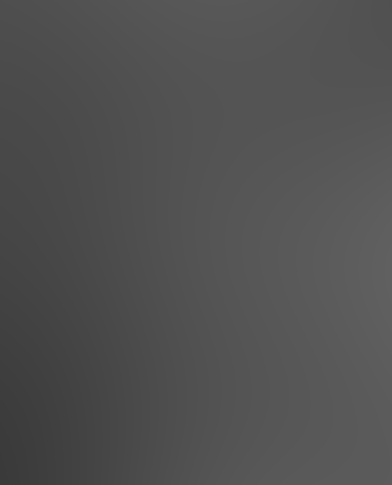 Yes, some people do become seekers of spiritual knowledge and perhaps they do lead the way in human evolution, but that’s not the point of this article, either.

It seems all the natural world has this prime directive to Evolve or Die!  However, humans are strange because of our advanced intellect and spiritual needs. The animal world has wonderful intelligence too and spirituality, but it is in balance, whereas humans are restless, aggressive beings who seem out of balance with their own planet.

I realize many hominid species disappeared and do not seem to be the actual fore-bearers of Homo sapiens, but others were our ancestors, and my point is, do we know what/who each hominid species began to perceive once the pressure of evolution set in?

Apparently, as each humanoid species evolves over millions of years, it begins to have “access” to a more complicated perception available within the EM morphic field. Thus Homo sapiens has the where-with-all to develop computers, and rockets to the moon, whereas earlier humanoid forms just couldn’t perceive these things. He/she could not dream of them, thus bring them into being.

Whether evolution allows a species to perceive more of the cosmos, or the species actually creates “more” within the cosmos, who knows?

We will never know if early hominids began to see strange, relatively hairless hominids who were more delicate than they, and had big, prominent foreheads. If they did see these beings, perhaps they were seeing Homo sapiens, creeping into the field of hominid perception. 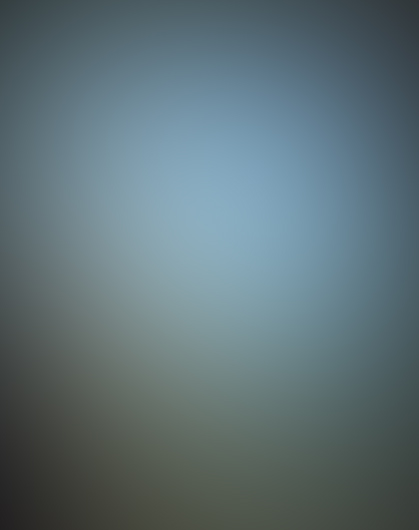 I wrote an article  https://www.ufodigest.com/article/does-earth-herself-create-ufos-ghosts-and-fairies    asking if the planet Earth herself creates UFO occupants,  fairies, and ghosts, perhaps in her subconscious or dream state. That theory can be blended in with this one:  Gaia creates her various life forms. The dynamic, irresistible process of evolution begins to happen to them, because their creator is a living, breathing entity herself.

As millions of years roll on, these life forms come into new fields of perception which are actually the multiple layers of reality of the planet herself. Or, as a variation: These are the layers of the cosmic onion of quantum perception.

I feel that at least some UFOs and their occupants are the result of Homo sapiens’ pending evolution: The Moment when the human consciousness rolls over to become a new species’ consciousness – and has the new species’ perceptions.

There had to be The Moment when Grandfather Hominid’s mass consciousness became Homo sapiens’ mass consciousness.  Yes, there were thousands of years after that when earlier forms of humans were still around. However, they were fading away, the force of evolution favoring the new human form.

Someone might think, “Well, it is a physical thing, this evolution. Early hominids slowly grew a larger frontal lobe, slowly lost the physical hair, and so forth.

However, what makes us human?  What makes a wolf – a wolf? What makes a blue jay – a blue jay? Yes, there are physical characteristics but each species has a “hum” which cannot be completely defined or fully encapsulated by looking at the physical structure of the life-form.

There will come a day when Homo sapiens starts to fade and the next step in evolution begins to flash in and out of perception, in and out of reality. This new species will be flying along in craft faster than Homo sapiens ever dreamed of, and then just disappear. Familiar?

This is only a theory. I have offered over the months, many theories on the possible origins of UFOs and their occupants. And, true, these theories may blend together and the truth might be combinations of individual theories.

I am fairly positive that human evolution has something to do with some of the UFOs we are seeing. 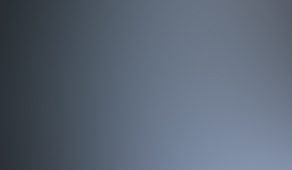 I believe this fact is a good reason not to be constantly afraid of them. What if we not only are beginning to perceive their reality, what if we are actually creating their reality? In a basic way, we are creating the next physical features of the species which comes after us. Are we also creating their mental, spiritual, emotional traits?

Fly on, Future Humans! Be gentle, intelligent, peaceful and just!