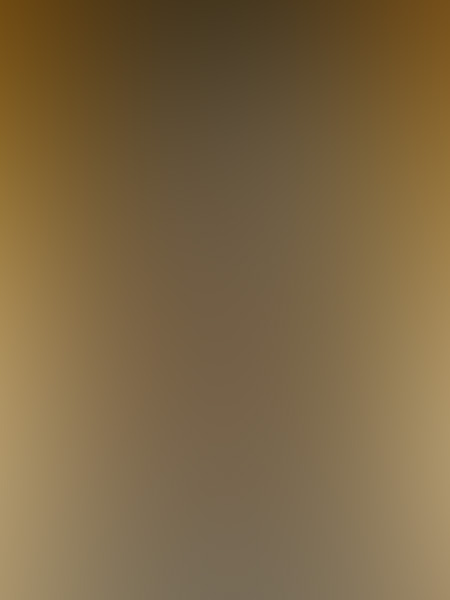 St Louis IX participated in the Seventh Crusade. The Templars and nobles from around the world joined him on his doomed crusade. At the New Orleans cathedral, St Louis’s life is depicted in stained glass by the great master Oidtman. It demonstrates Saint Louis’s crusade to the Holy Land. One of the stops that St Louis visited was the sacred Mount Carmel Mountain. He brought back to France with him three hermits of the order of Carmelites located in what was known Elijah’s home. St Louis was a major supporter of the Carmelite order which has a chapel located next to Montmartre in Paris. The question is what else he brought home from his Crusades. We know he loved relics and considered them great treasures. One of Saint Louis’s bible contains the picture of the Geometrician God. We still have preserved the Moralisee Bibles used to teach the kings of France. It was considered sacred and divine knowledge. Below is the link of the Picture of God using a compass to create the world using geometry.

Pythagoras visited and was taught the mystic teachings from the priest who lived there. Mount Carmel has remained a sacred place for thousands of years. Did Saint Louis bring back some of those teachings of Pythagoras? He was a great builder of churches who stand to this day. Saint Chapelle and Our Lady of Chartres were built by Saint Louis. The Great Architect of the World occurs in Gnosticism. It’s surprising that Saint Louis who battled the Cathars( a French heretical sect) whose teachings were influenced in Gnosticism would have the image in his bible. The Great Architect is a major theme in Freemasonry.

The ceiling of Saint Chapelle is field with a ceiling of Stars of David which are two triangles interconnected. Stars could reflect Pythagoras’s teachings or Solomon’s seal and it’s obvious that St Louis thought the hexagram was not a Jewish symbol alone. He was intolerant with the Jews at the time but one wonders if Saint Louis ancestry had a connection to King David’s lineage. The Cathedral at Chartres has some of the finest stained glass dating back to St Louis’s days as king. Stained glass manufacturing in Chartres France has produced some of the rarest and finest quality which has lasted for centuries. The stained glass windows of Chartres depict the story of Noah and the Giants or Nephilim. The Nephilim were in Genesis Chapter 6 in which fallen angels came to Earth and married the daughters of Eve. One of these windows shows a giant holding a club which may symbolize the Constellation of Orion. Chartres has multiple places where the symbols of the constellations are located in the cathedral.

Saint Louis visited the holy sight of Elijah named Mount Carmel. Elijah was taken up to heaven in a fiery chariot. Mount Carmel is home to archeological excavations in which Neanderthal and Homo sapiens have lived for 600,000 years. Saint Louis’s height was over six feet tall and he was a giant among men of his time. His stained glass windows show his fascination with the Nephilim and the giants of old. His trip to Mount Carmel must have been a fascinating one and who knows what knowledge the hermits brought with them. A sect called the Nazoreans lived at Mount Carmel and INRI placed on Jesus’s cross Latin translation Jesus the Nazarene, King of the Jews. The connection of Mount Carmel demonstrates a possibility of many connections of the heavenly events such as Elijah.

The one event in the 1900’s and significant to our time is Fatima’s Miracle of the Sun. One of the oldest scapulars is Our Lady of Mount Carmel of which Saint Simon Stock saw the vision of Our Lady and the symbols were placed on the hermits aprons. Saint Louis may have brought and met one of these hermits at Mount Carmel to Paris. In the Fatima Miracle of the Sun, shepherd children saw a bright object (sun) dance in the skies witnessed by thousands. One of the children Lucia was wearing the Mount Carmel scapula.

The prophecies of Fatima have one suppressed revelation in which reveals a great catastrophe coming to the world. Mount Carmel has been said by UFO believers that it has many connections with possible extraterrestrial activity. One theory is a portal may be located there. The story of Elijah and the fiery chariot could be a story reflecting that theory.

Saint Louis brought with him Mount Carmel hermits who possibly possessed the sacred knowledge of Pythagoras and stars on the ceiling of Saint Chapelle reflects these teachings. His reverence for astronomy and the Great Geometrician was placed in his Bible. We have his bible even to this day and it is a great treasure of the past.

Painting of Ascent of Elijah dated back to 1200’s and time of Saint Louis http://upload.wikimedia.org/wikipedia/commons/9/90/Intesa_elijah.jpg