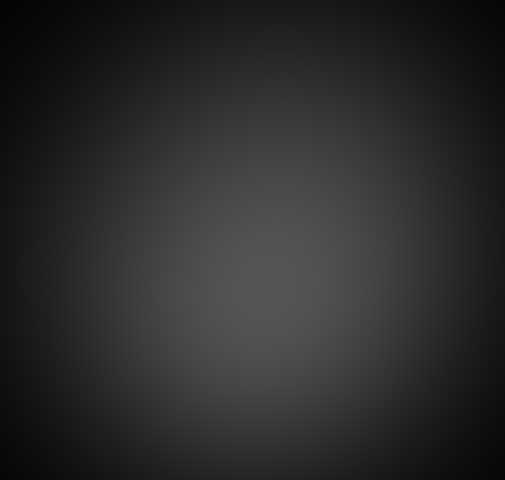 Will China’s lunar rover cross into NASA’s Forbidden Zones on the moon?

China’s military run space program is launching in December a lunar rover. One wonders where this rover is going to land and where on the Moon it will explore. NASA has declared certain areas “no fly zones” or “forbidden zones”. Apollo 11 and 17 dozen sites are forbidden. The question is will China abide by these commands from NASA? I talked to a NASA insider who confirmed that the “forbidden zones” do exist. He told me not to forget that NASA had connections with the military.

NASA’s arguments are that they want the area preserved and that the astronauts may have left old food there where bacteria could have mutated. The treaty of 1967 states no country owns the moon.

Will China’s rover get pictures of the Apollo 11 and 17 sites? A historic occasion for China’s space program but one wonders where are US’s rover? It is on Mars and India today launched it spaceship to Mars. China and India space programs are making great advances. The US has got competition in the space race.  I’ll be watching to see if China’s rover will venture in the forbidden zones and what ramifications it would have? If China obeys NASA’s forbidden zones then do we obey theirs? Many questions need to be reviewed as more countries enter the space race.