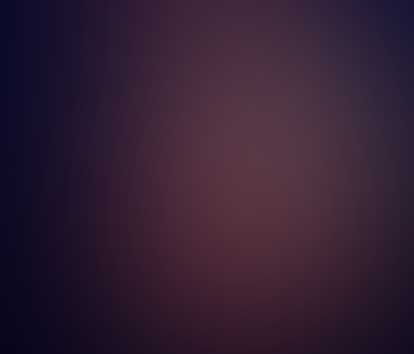 While Earth awaits Comet ISON, the Red Planet awaits a comet called Siding Spring. There is the  possibility that Siding Spring will graze or even hit Mars in a deep, catastrophic impact. This possibility is not the likely outcome of Siding Spring’s passage but it cannot be ruled out. The date of impact would be October 19th, 2014, at 11:45 a.m. Pacific Time (18:45 GTM).

“We will continue observations of the comet and we will have to start thinking about what precautions we should take,” says Richard Zurek, chief scientist for the Jet Propulsion Laboratory’s (JPL) Mars Program and project scientist for NASA’s Mars Reconnaissance Orbiter.

Zurek continues, “Given the present uncertainties of the comet’s path and size, it is difficult to do any detailed planning now, but that will change by the end of the year.”

On October 19th, 2014, Siding Spring will be on the sunward side of Mars. The comet and its tail should be a stunning sight in the predawn Martian sky just before the closest approach, as well as in the post-dusk sky just after the closest approach – if it has not impacted Mars.

Scientists are looking for ways to save our Mars-orbiting spacecraft and perhaps even the Mars Rover, Curiosity, because the comet will no doubt kick up debris. Even tiny comet dust particles traveling with a relative velocity of 56 km per second (just over 125,200 mph) could sandblast Mars-orbiting spacecraft. The satellites could potentially be ordered to turn their solar panels to lessen the possible dust impacts.

This Mars-bound comet was discovered by Rob McNaught at Siding Spring Observatory in Australia. Scientists estimate that this comet arrived from our solar system’s distant Oort cloud and has been on a more than one million-year journey. Siding Spring could contain volatile gases because older comets collect these gases whereas younger comets have not done so. Siding Spring is an old comet.

Our technology has improved and so we are more aware of what goes zooming by Earth but without doubt, Earth and her Solar System have headed into an area of space which is very busy with asteroids, comets, flying rocks and fireballs.

The latest orbital plot places Comet Siding Spring’s closest approach to Mars a little farther out than previously estimated, at about 73,000 miles from the surface of the Red Planet. Therefore, the chance that the comet will hit Mars has diminished.

However, what of Mars’ two moons, Phobos and Deimos? They are hollow or partially hollow; many people believe them to be artificially created. https://www.ufodigest.com/article/phobos-and-deimos-are-martian-moons-really-alien-outposts0417

If the comet bumps or impacts one of these relatively light weight small moons, will that moon then slam into Mars with greater impact than the comet would have created? This is another possibility not outside the realm of reality.

What if one of the Martian moons is ripped from orbit and heads out toward Earth? While this chance is a small one, it could happen. A comet can act like a ball on a pool table, bumping this orb and that orb with catastrophic results.