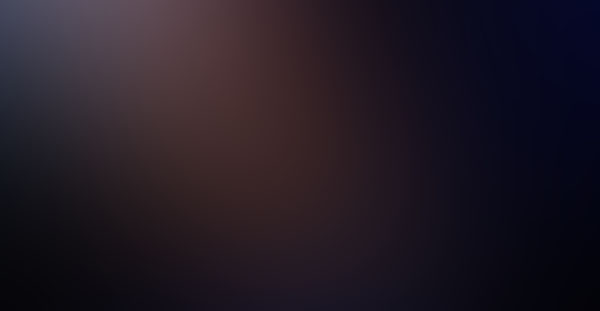 Comets which scientists assumed were “dead,” having melted and otherwise disintegrated in their long journeys around the Solar System, are coming back to life, their cores re-forming. They are not in the location where scientists had assumed their remains were, they are instead much closer to Earth in the main asteroid belt between Mars and Jupiter. It had been assumed that dead comets ended up in small bits and pieces of ice and rock, way out in the Oort Cloud in the outer fringe of the Solar System.

Colombian scientists have discovered these “Lazarus” comets, described in the Monthly Notices of the Royal Astronomical Society. These icy space/time travelers represent a long-lost population of comets and may change scientists’ understanding of comet origins. Comets are typically a few miles across, have long held mystical power, stimulating human imagination.  As a comet travels around the sun, heat and light evaporate some of the ice inside the comet, causing its beautiful glowing tail of gas and dust.

Comets had been thought to be born near the fringes of the Solar System in the Oort Cloud “nursery.”  Some comets have orbits so elliptically extreme that they circle the sun only once in several thousand years; others have quicker round-trips of a several hundred years. However, recently astronomers started to spot strange, comet-like bodies popping up where they “should not be”— in the main asteroid belt between Mars and Jupiter. 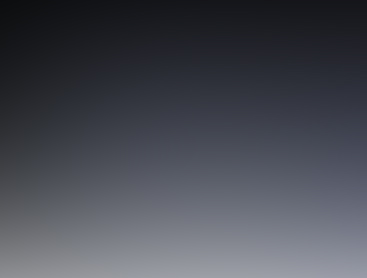 These zombie comets which rejuvenate themselves behave like meteors but their orbits are those of asteroids! That’s surprising and unexpected. The main asteroid belt between Mars and Jupiter is filled with rocky debris from several feet to hundreds of miles long. These are the asteroids which could have been the building blocks of another planet, but Jupiter’s gravity keeps these fragments from coalescing. Scientists had assumed that if comet bits did end up in this area, they could not re-form themselves either. But apparently they are rejuvenating themselves, having only lied dormant. Remember that comets by definition are composed mostly of ice, and so they remain distinct from asteroids which are rocks. 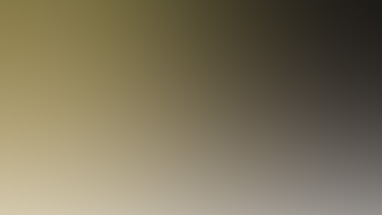 It seems unlikely in terms of physics that these Lazarus comet bits and pieces could come back to “life,” in comet-form again. It is also strange that they have been lying dormant in a nearby graveyard rather than safely out in the Oort Belt. It is quite possible that Earth will witness many of these zombie-comets zooming past in the future – comets which are new to us because they have been “dead” for millions of years. They are not on the usual list of expected icy visitors!

5 STARS:  “Outstanding book on the subject. I have purchased both the Kindle version and the paperback. I have spent hours reading thousands of UFO reports over the years to get an idea about what is going on. This author has more possibilities covered in the first third of the book than I was aware of.”

5 STARS:  “I love this author’s work. I’ve always found the information informative, well written and knowledgeable. This book is no exception. I feel Diane has great insight into this subject and has dedicated her life to helping people understand this mystery and their own experiences. Well worth reading!”