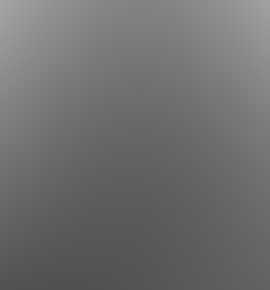 When I first heard this story back in the late 80’s I didn’t believe it. Considering the source that told me I thought it was put together for the sake of telling a story. But after confirming it was true with the person involved I was amazed he lives to tell it. He was too.

The story happened circa 1969 in Vancouver B.C. in the Kitsliano section of the city. The specific location was a Shell gas station at the corner of Third and Burrard. At the time Kitsliano was an attraction for hippies and young people looking to lead an alternative lifestyle.

Frank Hull was working the night shift when 4 people – 2 men and 2 women – walked into the station. Frank doesn’t scare easily but he was petrified by one of the males who were obviously the leader of the group. They bought some food. One of the women brought out a machete to chop the food into sections for the 4 to eat. She looked at Frank then at the leader who shook his head no.

Not along afterwards Frank was reading a newspaper or watching the TV news. He screamed as a picture of the man that Frank was scared off appeared. It was Charles Manson, just after his arrest for the Tate-LaBianca murders. The woman with the machete was Squeaky Fromme. The other man from the group was Tex Watson. Frank never found out who the second woman was.