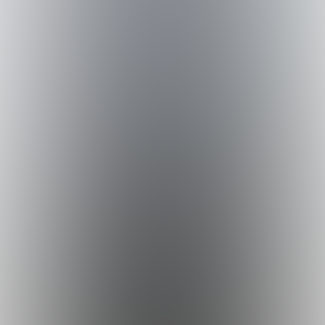 Instantly I was wide awake. I could sense a presence nearby. Although I was snuggled down in a warm sleeping bag and inside a tent I felt chilled to the bone. It was pitch dark and there was no sound. That was to be expected since I was spending the night in a national forest campground near Red River, New Mexico. When I had retired for the night I had been the only person there and I doubted that had changed.

Again, I felt a presence…closer than before. A darker something in the darkness of night. I lay perfectly still, scarcely breathing. Suddenly, from outside the tent wall, I heard a slight snuffling. Then came a series of great, intense sniffing sounds. Without thinking I pulled my left arm out of the sleeping bag and whacked the side of the tent with my hand. Immediately there was a surprised grunt followed by sounds of something large thrashing around and then retreating. Soon, the unbroken silence returned. The presence was gone, but needless to say, I didn’t sleep any more that night.

Not wishing to wander around in the dark, in case whatever had been out there was still lurking nearby, I waited until the morning light was strong before leaving the tent to investigate. When I got to the side of the tent where the commotion had taken place, what I didn’t find made my hair stand on end. When I had pitched the tent on the previous day I had cleaned away the pine needles, cones, and twigs from the campsite. That left about a 6 foot area of loose soil between the tent and the forest. I left distinct tracks as I walked around the tent that morning yet whatever had been there during the night had left no trace of it’s arrival or departure. No tracks. No scuffs. Nothing.

What was out there that night? I didn’t know, but during the past several months I had been visited by numerous paranormal entities, both seen and unseen. One thing I did know was that considering the energies of some of those entities, I didn’t want to be anywhere near those woods a moment longer. I may have set a speed record for taking down a tent and getting the heck away from that place.