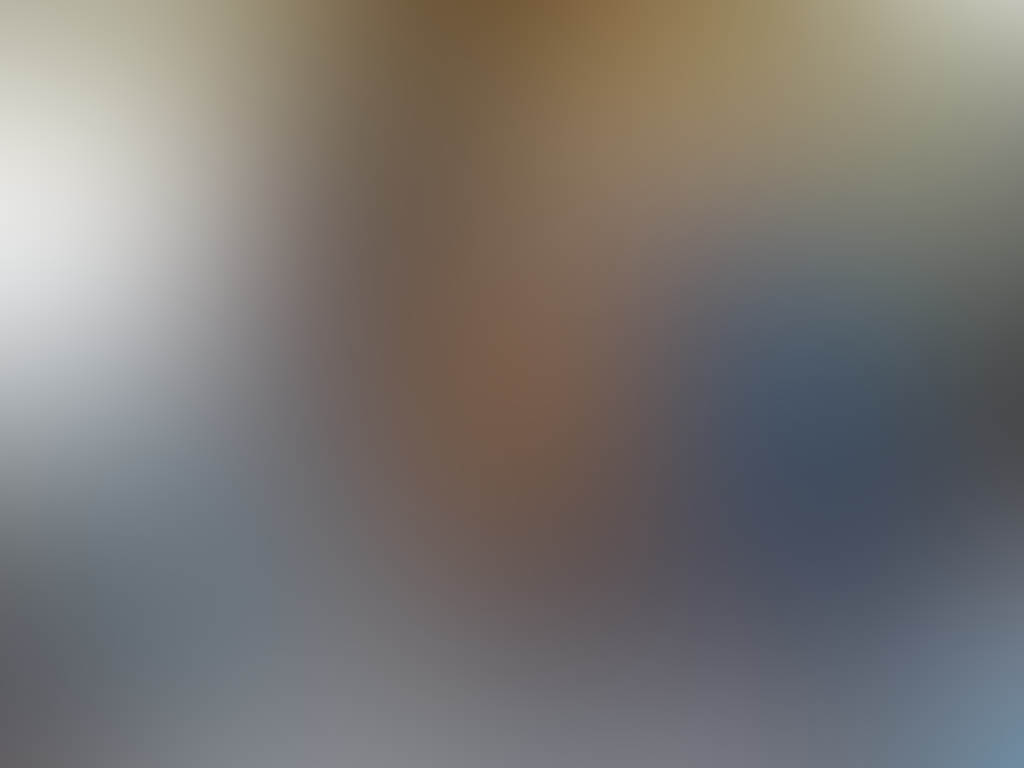 Date to be there: July 6, Saturday. Time to be there: 3pm. Address to be at: Pine Grove, CA – Client: Katie. Activity: Apparition seen, lurking behind corners. Things get moved around. Clock gets reset. A psychic friend says that she sees a middle aged Indian woman in the home. Animals get anxiety. Client believes it could be the land that is haunted or that her significant other collects things, like antiques, he is a picker and the objects he brings home may be haunted.

Katie says that when looking at this house, before moving in, she felt an eerie lonely feeling, she felt a coldness. Katie says that when something falls over, it will be picked up by an entity. The bottom porch light will turn on by itself. Katie does not feel a threat. Katie says that in her son’s room may be a hot zone. Her son is sometimes frightened and feels that the entity was by his bedroom wall. The family’s pug gets anxious and seems to detect entities.

We had two investigative sessions, 1 initial briefing and 2 debriefings after the investigative sessions. During the investigative session, we present to the occupant Katie, the evidence. Spyro Paranormal brought their portal, Kinect and a ton of other equipment. At one point of time when Carol picked up a stick figure, I ran to the stick figure and captured a grumbling/mumbling male voice EVP. I did a quick and dirty EVP (basically saying something simple, like “is there anyone there?” I pause, allow the entity to speak and play back immediately). In the back bedroom captured 2 EVPs, a male voice saying “here” and a female voice saying “I’m here.” Special Note: Areas covered – Area 1: Living room, kitchen and front yard. Area 2: Downstairs – bedrooms. One team did Area 1, and other team does Area 2. After a 40 minute investigation, the teams switch areas. Spyro Paranormal are used as floaters.

Deanna picked up impressions at a millionaire’s mansion in Pine Grove. The mansion is owned by a millionaire construction guy. We made a stop at the mansion before going to Katie’s house. Deanna picked up the following entities at the mansion and at Katie’s home: 1. The European Boy – 9 year old boy with red shirt on – European features; 2. Blondie – 14 year old girl who is the sister of the European Boy, has dark blonde hair, with white cotton dress, floral border on the top; protective over The European Boy (her brother); 3. Phantom Deer – deer spirit, could mean warrior spirit – protective entity against negative forces; 4. Shadow Energy – shadow energy going through trees in Katie’s backyard – energy felt coming through the back door. Special Note: HPI utilizes psychics and its up to the investigators to prove what the psychic is seeing. When I was in the bedroom with Deanna, Deanna picked up a female entity and when she detected the female entity, I captured the EVP of a woman saying “I’m here.”

Katie has a lot of items that are antiques and because of that, there maybe energy attachments to the items. Some of the hauntings could be residual, while some might be intelligent. Deanna conducted a metaphysical cleansing and I conducted a Roman Catholic House Blessing. Words that the Portal said: Be nice; angel; conversation in Italian. Also, the portal said words that reflect upon “Star Trek”, like saying “Enterprise”.

Videos from the investigation

More videos from the investigation