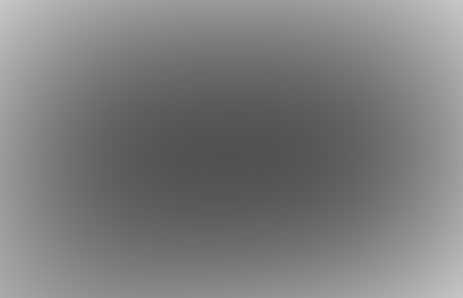 At 10pm January 1, 2011, I may have received a phone call from operatives of the Israeli Mossad and Interpol, but of course again, it could have been a prank international call. I report it as it comes to me. Here is that report:

Aliquis: (Speaker Phone) Hello Paul, we just had a UFO sighting that was kind of unusual and want to make a report. (Accent).

Paul: Sure, go ahead. What is your name?

Aliquis: Call me Aliquis, my partner here is Hospes.

Paul: What are your full names? Where are you calling from, this is a very unusual number?

Hospes: No full names please ( British accent?). We are here at Annadale, South Africa and we see something unusual. We can’t explain it. Do you take UFO reports?

Paul: Yes, HPI takes UFO reports, how did you find me?

Aliquis: We read your UFO stories on Internet, you are easy access to reach. This morning at 8am we see two UFOs. One UFO chase other UFO and shoot beam at UFO. UFO keeps beam on other UFO and moves it along and up into the clouds. The clouds parted and we could see the blue sky.

Paul: What kind of work do you two do and do you live in South Africa?

Aliquis: No, I am from Israel and my friend is from England. We are on assignment here in South Africa.

Paul: What kind of assignment?

Paul: What are the weather conditions? I have to ask you what kind of work do you do, for establishment of your character for this report?

Hospes: Aliquis is an Intelligence Analyst and I work in a Criminal Analysis Department. Some rain, partly cloudy at times, some thunder and saw some lightning.

Paul: Hospes, sounds like he is from England and if he works for a Criminal Analysis Department, then most likely he works for Interpol?ufo-picture 1

Hospes: I cannot disclose that. Have there been any other sightings in South Africa?

Paul: Yes, South Africa is sometimes a hotbed of UFO activity. I believe in 1965 some constables saw a UFO land in South Africa and 1974 2 men were abducted by a UFO. Many sightings take place in South Africa. Did you see any lights on the UFOs and what were the shape?

Hospes: Disc shaped and they were both pulsating red, we were maybe 10 miles from the UFOs when we saw them.

Paul: Did they change color?

Paul: Was there any sound emitting from the crafts?

Paul: Were there any aircraft nearby?

Hospes: Not that we can see.

Paul: Were you two the only ones that saw it?

Hospes: From what we can tell, yes. 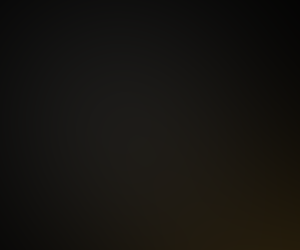 Paul: Do you think there was some kind of misidentification, perhaps these were conventional aircraft and what you saw was a light emitting from one plane to another and the other plane followed the other plane into the clouds?

Aliquis: No, we are experienced observers, we know what aircraft look like, we make no mistakes and my organization has not made any mistake, only when we didn’t capture Mengele.

Paul: What? Mengele? The former German SS Officer that was on the run, the Angel of Death? Israeli Mossad was after Mengele, are you Mossad?

Aliquis: (Laughing) Paul…you are a funny man, even if I was, I would not be able to disclose that.

Paul: Okay, I think I have everything for my report. If you think of anything else or come across any other witnesses, please contact me again.