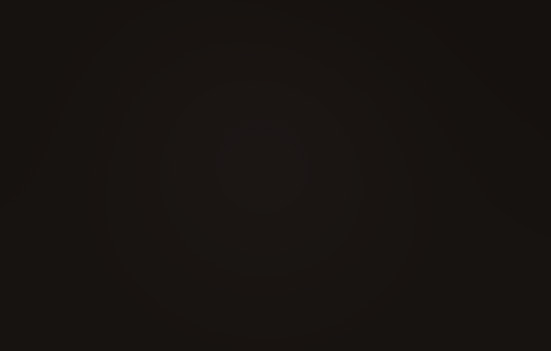 This week’s dose of the paranormal takes us into the unknown in the skies above us as HPI international investigates UFO sightings and oddities in the heavens above us.  For those that believe we are alone in the universe; open your eyes and minds.

The story can’t be verified for authenticity, but it is still a story that should be told. Take a seat and let me tell you this bizarre tale of strangeness.

I receive a call from a young man named Johnny. Johnny does not want his full name in this article, nor does he want to let you know where the incident occurred. He will let you know that the incident happened somewhere in the Midwest. Four years ago, Johnny and his friend Tyler were in a secluded area camping. The area is lush meadows and surrounding trees in the distance. On the night they were camping, there were mid-level Cumulus clouds, perhaps 6,500 feet high from the ground.

ufo sightings 2Johnny and Tyler heard a rumbling noise in the sky. Tyler’s eyes started flickering and he completely passed out. Johnny tried to revive his friend, but he was out cold and then he noticed what appeared to be a large white panel truck in the sky! The large white panel truck was huge. If you were to place 2 large Hummers together, it was the size of two large Hummers in width and in length. The white panel truck seemed to have a huge panel door on the side, large windows in front and 4 wheels and it was driving on top of the mid-level Cumulus clouds! There was a large bright light that seemed to chase it.

Johnny was affixed to this object and finally to his surprise the object descended from the clouds and landed in the meadow. Right behind it came the bright light and the bright light turned into what looked like a Space Shuttle!

At this time, I was ready to hang up on Johnny, because I thought this story was absolutely bizarre and it was hard for me to fathom that this story had any credibility to it. But, I decided to hang on, because the story was fascinating to say the least.

Johnny went to the campfire and discovered that the campfire was out. The wood was completely burned and now smoldering. Johnny was confused, because the fire should have kept burning, it was only perhaps 40 minutes that passed during the sighting. Tyler awakened and asked what happened. Johnny and Tyler were also shocked that the sun was now rising. Johnny claims that the area has a lot of UFO activity, black helicopters and some cattle mutilations. Johnny also claims that at the age of 10 that he may have been abducted. He has flashbacks of buzzing sounds, bright lights and being stared at by big black eyes.

The only reason why I take some credence to Johnny’s story is that UFOs have been known to morph into other objects. Here are some possible cases and stories:

From 1896 to 1897, thousands of people witnessed ‘airships’, when there were no airships in existence. The first airship was spotted over Sacramento, California on November 17, 1896. The airship looked like a Goodyear blimp and there were no Goodyear blimps in 1896. Could UFOs have disguised their ships to look like airships, so that citizens would not be alarmed?

Some Ufologists make claim that UFOs can project images to deceive witnesses. Case example where witnesses watch a typical saucer shaped UFO morph into a black helicopter. Could UFOs use projected holograms to disguise their craft to conceal themselves from potential witnesses? A famous projected hologram by a UFO could have happened at the Miracle of Fatima where gatherers closest to the 3 children saw a projected image of a ‘lady’, while gatherers furthest from the children saw a dancing sun (possible UFO).

Since there are cases in which UFOs play ‘Transformers’ to the witnesses, I was compelled to tell Johnny’s story and let you the reader be the judge.