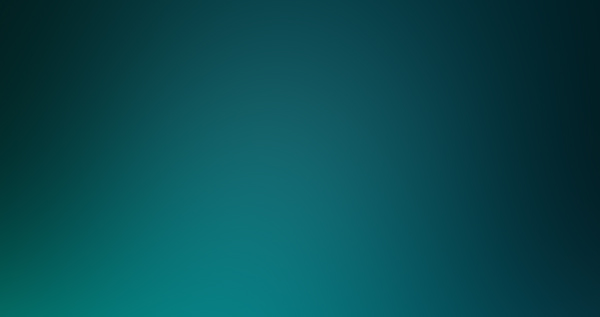 Story by David Mace!
In the early 80’s I was in the Navy and assigned to “Coastal River Squadron 1” in Coronado, California. When I first arrived there, they had several of the old PT Boats made famous by John F. Kennedy. The squadron had also been receiving a new Patrol Boat (PB) that was 10’ shorter than the PTs, and invisible to radar. Like today’s stealth fighters, these boats were unpainted and were constructed with lots odd angles.
Click here to enlarge top photo.
I usually worked on shore in one of the offices but on one occasion, My Commander invited me to become part of the crew of one of these PB’s. The mission was not very exciting, but it was a nice change of pace. We were to sail up the coast to Santa Barbara and show off the boats during a community open house. We left late at night.
There is probably nothing darker than being at sea on a moonless night. The boat’s light illuminated the top of the deck and the ocean mist as it flew up on both sides of the bow. Everything else was black. There were only six of us on board and since this was my first voyage on a PB; I was pretty excited and interested in everything. Chief Wryly was the boat’s captain and he allowed me to sit at the radar screen and call out the coordinates of craft in the area. It had been a couple of years since I had been in boot camp and at first; I was struggling to call off the right numbers.
It can get very spooky out there and I started feeling a bit nervous when I saw the coastline on the radar at about 200 miles out. That’s a long way to swim in the cold dark ocean. Then I saw something on the radar screen. An oblong blip was coming up fast directly behind us. I advised the Chief and he reacted with little if any real concern. The blip continued to close on us and I started looking to the rear of the boat for visual confirmation. There was none. Then the blip simply disappeared.
“Probably birds” muttered the Chief. Birds? At night? “Could be fish too.” OK… About a half hour later, it appeared again, this time coming from the side at about a 45-degree angle. It was fast what ever it was. The Chief only glanced in my direction when I told him. “Hmmm”. Now one of the regular crew joined me. He had been listening the whole time and like the Chief was initially unimpressed. “What the hell is that?” he asked. We both watched the radar screen as the blip closed in and again vanished just to our starboard side. “That was weird.” His words were making me a little nervous now. He’s been out here hundreds of times and he thinks it’s weird.
The blip appeared again, this time directly behind us. As before, it closed the distance and then vanished. Almost immediately, it appeared in front of us as if on a collision course. Now we all strained to look into the darkness to see what it was. My mind was in high gear. Was there more than one? What is it? I know it’s not fish.
This game of apparent cat and mouse continued for about an hour and a half without any of us seeing anything above the water. Then… it just quit. No more blips. A short time later, we came to a stop just out side of Santa Barbara and waited for the sun to come up. I don’t know what was stalking us but I was very glad to see land. Occasionally the crew and I would get together and talk about the strange encounter but we all wrote it off as just some odd anomaly. Recently I watched a television show about USOs and they talked about this same area off the California Coast as being a hot stop. I wonder…
Note from Paul Dale Roberts, HPI Owner:
David Mace has 18 years experience with the Sacramento Police Department and he is one of my top-notch researchers of the paranormal. When I heard this story from David, I knew it had to be released to the world. This story only proves that our world, our universe has many unexplained answers. This is just one more piece to the puzzle.