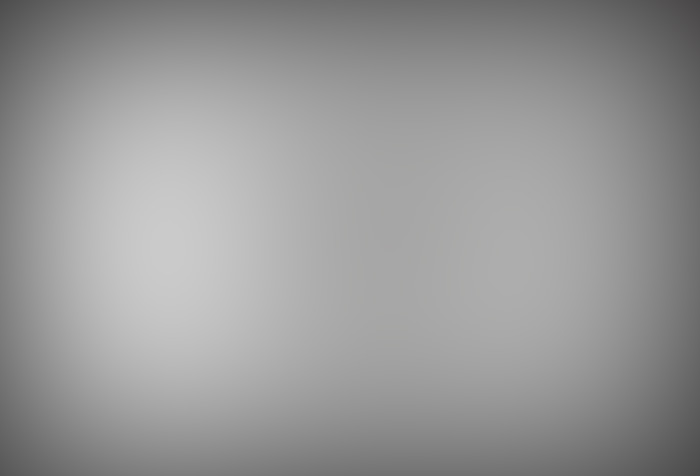 There is no doubt that the Freemasons are a very secretive bunch. But are they controlling the world? If and when in trouble apparantly a freemason just has to show some ring and they get off the hook. Great for any impartiality in a court of law or when pulled over by a police officer. Freemasons aren’t supposed to talk about their goings on, so getting any information from them would be like getting blood from a stone.

A gal pal of mine told me about a couple of spooky incidents about Freemasons. A freemason went missing from the Slocan Valley in British Columbia. It was suspected that he ran off with a woman some years ago, widing up near Agassiz in the Lower Mainland. Sometime later a plane he was in crashed into nearby Harrison Lake. The plane was found but the body wasn’t. So what actually happened is anyones guess. Another couple, involved in Freemasonry, fled Kitimat in north western British Columbia then went into hiding in Vancouver. Her father lives in the West Kootenays and has lost contact with her. Needless to say he is worried but still hopes to reconnect with her.

What exactly goes on at a Freemason meeting and why all the secrecy? It’s been said it’s to make business contacts or to broaden ones social circle. Conspiracy Theorists claim there is a dark side to the Freemason, that being to gain control of the world. It has been said too that Freemasons possess great knowledge or have access to secrets of the ages. If they do then why don’t they share it if this information if it benefits humanity? If they do and are hiding it, I could suspect it cold be for malicious intents. Could it be then they want to steer us in the wrong directions? It remains to be seen what would happen to the democratic system if Freemasons are less than honourable in their actions.

Are freemasons out to control the entire planet, keeping us all in subservience? Or is it just a private club where like minded men can get together to party and act silly? It could be the lure of the unknown that entices men into joining. Reality could provide a different angle on what the Freemasons are all about. Current public perception may show that Freemasons could be developing a us versus them mentality or see a conspiracy of “ungodly systems” that threaten their “pure” ideologies. I would find it interesting to find out how much paranoia is involved on either side on this subject. I think everyone has to take stock of themselves and look in the mirror.

Maybe the Freemasons don’t have any hidden knowledge to speak of like some claim. Or maybe it’s the simple fear of change. If they think they can return to the past in any way, shape or form think again. The only reason the past seems better is the amount of editing that goes into those thoughts.

I lived in Nelson for several years. One characteristic of this small city is that it does have a different feel or weird spirit to it. A rumour has it that 5 of the first 6 mayors of Nelson were freemasons, which may or may not have contributed to Nelsons “uniqueness”. A buddy of mine used to live on the third floor of the Royal Hotel. Right across the street, on the second floor, was where the Freemasons met. At no time could we see in there as drapes covered the windows from to to bottom.

Freemasons could be one of the most misunderstood groups in history. If something goes wrong any where in the world, the Freemasons might as well admit to it, they are going to be blamed by someone anyway. I see this continuing until they come clean on their secrecy. Until then the Freemasons will be on the same level as Area 51 and similar centres, as no one exactly knows what goes on in these places. How much of the information on Freemasons is truthful, garbage or speculation remains to be seen.

How much influence secret socities have on our daily lives is questionable. I think people are reading things into these groups that are quite imaginative. Some secret societies are making decisions regarding global affairs but I can’t see it always being evil but some of it probably is beneficial.

Some people or groups are paranoid enough to start seeing things that aren’t there. Others come up with an answer than work backwards to formulate a question that fits their agenda. This is not to say some groups aren’t up to something. I’ve wondered for years just what groups like the Vatican and NASA aren’t making public. I like to see the day come that what is hidden sees the light of day. Can one imagine what information would come out as a result?

An example is the micro-chip that is supposed to coming down the road to be inserted into every human being. The whys I can see happening as I wrote in an article some time ago for UFO Digest. But the hows is another matter. How long and at what financial cost would it take to implant all 7 billion of us? Or just how earth shattering would it be that Jesus and Mary Magadelene got married and raised a family? Would this really change anything?

It’s time to set aside any presumptions of what is thought to be going on and look at things in the cold white light of dawn. We have much to lose by being ignorant about the going ons of secret socities. It’s time to get on with real life and not be distracted by the sideshows.