UFODigest.com » Aliens and UFOs » A Memorial Day salute to those who died in connection with UFOs Part III 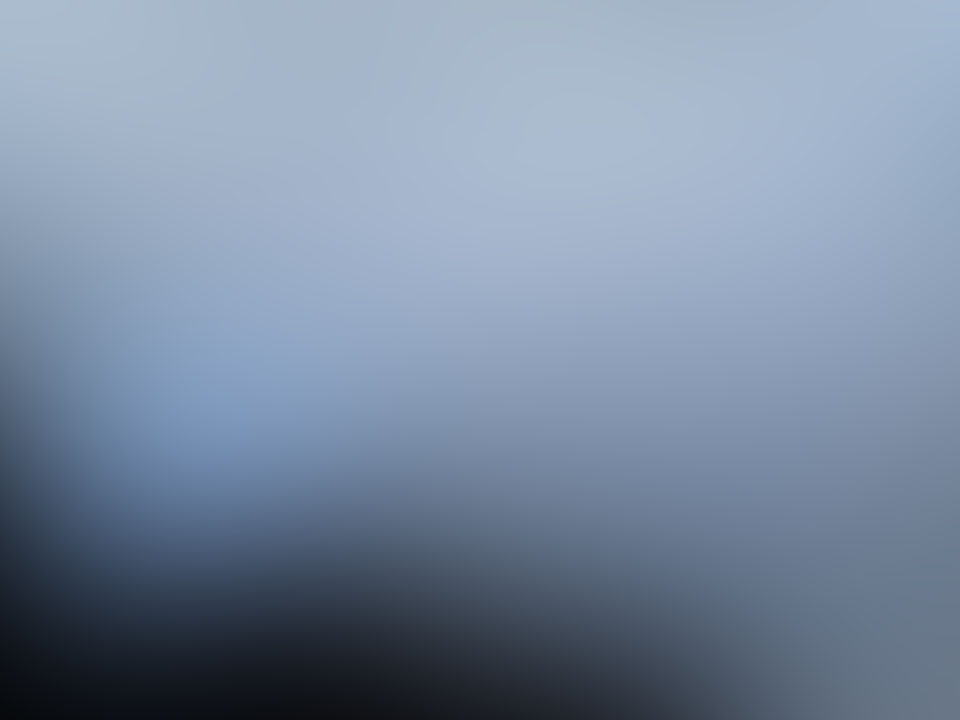 As we observe Memorial Day let us not forget the men who died confronting the UFO legacy.

Much has been written about the incredible year of 1952 when several well documented UFO flaps eclipsed the news headlines and sent hysterical US citizens to the phones calling in sightings from all over the country. It was a year that saw the famous Washington National Sightings where in the month of July for several weeks US Air Force pilots chased flying saucers over Capitol Hill without success. President Truman demanded answers from the Joint Chiefs of Staff while General John A. Samford held the most important military press conference since World War II to explain just how UFO’s had been sighted over several nights above the nation’s capital.

If you missed Part I in this series click here.

If you missed Part II in this series click here.

However, on 12 September 1952 a major penetration of US air space occurred by at least 4 reported flying saucers that unleashed an all-out Strategic Air Command response pitting squadrons of fighter aircraft against the radar tracked routes of incoming aerial intruders. On that fateful night as fighter pilots were scrambled from air bases across the US to intercept the unknown, one particularly eerie incident occurred and became well documented. The Flatwoods Monster Incident stands out in UFO history as a milestone in unexplained alien landings with proven contact between witnesses and the occupants of a landed UFO.

According to Frank Feschino, who I met while at a Crash Retrieval Conference in Las Vegas, several pilots disappeared or were killed in defense of US air space that night as a train of unidentified flying objects shot across the domestic zone interior of the United States from over the Atlantic Ocean eliciting scramble alerts from USAF bases all over America. A desperate battle was waged against these aerial intruders who split up once crossing over the US into four separate tracks taking each of them to different parts of the country.

As Frank gave his presentation to members of the audience, he told of how one particular flying disk soared over the skies of Braxton County, West Virginia and the little town of Sutton capturing the attention of several boys playing football on a school field. The strange unearthly craft shot across the night sky and came to rest on a hill in the Flatwoods area. There the flying machine from another world landed and glowed from its high speed trek through the earth’s atmosphere.

The boys quickly made their way toward the direction of the downed space ship that lay on the outer edge of some farmland close to the residence of the Mays family. Two of the Mays sons joined their pals in search of the mysterious fireball that had shocked the small community and hidden itself in the woods. According to witness accounts a foul odor was emitted from where the craft had landed and an eerie mist hovered in the trees as the boy approached.

Suddenly, they were confronted by what appeared to be a 10 foot giant clad in a sheet metal suit with glowing red eyes! The kids were immediately filled with terror as they gazed up at something more terrifyingly different than they had ever seen. They quickly ran from the area gasping for breath and crying. It is not clear whether they were affected by the strong odor that was emitted by the flying saucer or the creature that had been lurking in the woods. It was some time before sheriff’s deputies appeared at the May’s residence asking questions about the wild stories of a creature from another world out in Flatwoods.

Vanishings and shoot down orders

Frank’s 20 years of study have produced some shocking evidence. That the Air Force had issued orders to shoot down UFO’s just 2 weeks prior to the events at Flatwood is one aspect of his findings. Feschino also has uncovered the disappearance of Second Lieutenant John A. Jones pilot of an F-94 Fighter jet along with backseat radar officer, John DelCorto, both presumed dead as a result of their orders to defend US airs space in the face of inbound UFO’s that had penetrated the nation’s air space.

The disappearance at Soo Locks

23 November 1953 a UFO is picked on radar by Kinross AFB in Michigan. An F-89C Scorpion all weather interceptor was scrambled piloted by Lieutenant Felix Moncla along with rear seat radar officer Second Lt. Robert L. Wilson. The aircrew launches and begins to converge upon the unknown target that has violated US air space. Over Lake Superior in the vicinity of Soo Locks the F89-C Scorpion crew is now on the trail of the radar target and in close proximity when a bizarre twist of events occurs! The bogey begins to reverse its course as Air Defense GCI radar operators look on. Now the blips representing Moncla’s interceptor and the unknown target merge!

The weather conditions were difficult

Only two things could have happened. Either the Felix Moncla’s aircraft collided with the UFO or the intruder intentionally merged with the ill-fated Air Force crew as after this bizarre development the F-89 C Scorpion disappeared from the radar sets of the Air Defense installation that had alerted Kinross to scramble an interceptor! The loss of the Kinross AFB aircraft occurred in wet wintry weather in the blackness of the night 100 miles over Lake Superior. Lt. Felix Moncla had to make a steep climb in order to identify the unknown aerial craft that was considered a threat by US Air Defense. Backseat radar operator Second Lt. Robert Wilson should have been able to make contact with and establish the exact position of the unknown target relative to their F-89C Scorpion so as to limit any possibility of an accidental collision.

The two Air Force pilots were never seen again as their aircraft disappeared from Air Defense GCI radar screens. An immediate rescue mission was launched with flares that illuminated the night sky in the last reported position of the radar tracks. The two crewmen had a chance with inflatable life jackets and a raft, but no trace of the aircraft or the men was ever found despite an early morning air search once the sun had come up. Air crashes over water often leave oil slicks or debris, but there were no traces at all.

The US Air Force immediately began their debunking campaign blaming Canadian authorities for a stray cargo plane that had collided with the F-89 C aircrew, but the Canadian Air Force replied that they had no flight operations in the area. The US Air Force clamped down on the incident and released no more information.

The families of Felix Moncla and Robert Wilson were understandably distraught when the Air Force refused to be forthcoming about the events that led to the disappearances of their sons. It took Donald Keyhoe looking into the incident himself and uncovering the shocking legal action that the government could take against pilots divulging their knowledge of UFO’s that made uncovering the truth even more difficult. Finally the retired USMC Major and veteran writer revealed what had happened using his sources in the Pentagon. The families of the two pilots MIA were grateful for having learned at least under what circumstances they had lost their brave boys. This is SOP (standard operating procedure) even today whenever airmen are lost over such incidents or shoot down over questionable circumstances the truth is simply not given the families mourning the loss of their beloved heroes in uniform. Today we still hear the lies of the Air Force in saying that they no longer investigate UFO sightings when, in fact, not only the USAF but NORAD, the NSA, the DIA, NRO, and the FBI investigate UFO’s depending on the details and jurisdictions involved.

General Bollinger made public that UFO reports of classified or technical interest were not handled by Project Blue Book but were passed up the ladder to another agency. Even though Blue Book had some impressive reports, the best ones were handled by a more secretive branch of intelligence inquiry.

In 1965 General Benjamin Chidlaw of Strategic Air Command was interviewed by Time Magazine. When the question of UFO’s came up he was surprisingly candid and actually alluded to the seriousness of the matter. General Chidlaw stated that to date 3,000 attempted intercepts had been ordered over the continental United States. He also commented that many men and aircraft had been lost in the pursuit of UFO’s. One might ask that if the matter was that crucial more than 40 years ago, what has happened since?

Can a conclusion be made?

The volume of such incidents of disappearances and losses among pilots and aircraft goes on to this day and is too voluminous to be detailed in a single article even if it is made up of three parts. I submit to you that those who dismiss or debunk the ongoing litany of UFO incidents occurring all over the world and not just America are simply choosing to be willfully ignorant, and as former CIA Director Roscoe Hillenkoeter warned in a New York Times statement he made in 1960, that practice is misleading and dangerous.

Something or someone has been intruding upon man’s presence on the face of the earth for a long time, and all our technology and science has still not unlocked the mystery. Until that dim lantern is lit again so that you and I might enter that dark cavern of the unexplained. I’ll see you here next time.