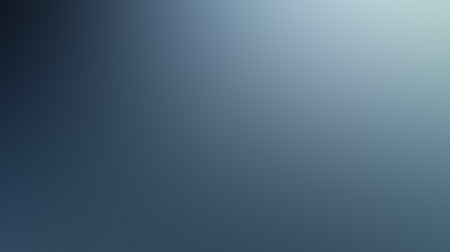 Simple as Albert Einstein might share, the true sign of intelligence is not knowledge but imagination. We cannot solve our problems with the same thinking we used when we created them.

So, there it is, the answer to all our problems in a nutshell. We must begin thinking in intergalactic universal time but with imagination and use different thinking than what we used to create our problems. Who would question that of the great thinker and known scientist Albert Einstein?

Now it is time that we share in the ways and waves of the entire intergalactic universes. Why Not?

We know we are special, unique, and able to inspire our own imagination with our combining efforts to sustain both planet and species. What could be so hard as to save our own selves and our home? There is something about sharing spirit and space that will make us all remember that we are all about that which is more than the total sum of our parts. This is simply imagination which we use for different thinking.

Using the terms we already know as science, spirit, space, and imagination will get us to the next level of time and our place in space where we desire to engage in the next level of the game of life. We now after the benchmark date of 12-21-12 accept that we are riding on a new golden age of cosmology that many of us in spiritual science address as the ascension age also known as the ascension wave. We are awakening awareness that we are more than consciousness and we are more than energy. We are a combination of the source that has more for us to know than we know instinctively, and individually.

It is time we wake up to the fact that we are here not only for our own soul’s purpose and pleasure but for our own eternal progression as immorality that delivers with such things as supernatural synchronicity. We may understand that those who came before as our ancient ancestors left us clues in such things as fired clay tablets that were kept from ancient of times called prior to cuneiform, Akkadian, Sumerian times. We are now all sharing the time on planet earth and in space of the Anunna divine beings who from the heavens came. We know that those on the planet were of the KI and we are now sharing all the excitement of the ancient divine encounters of which Zecharia Sitchin has shared his translations as the author of The Earth Chronicles. Many of us recognize that even the Anunnaki spoke of the source of creation above them as they pondered who created them and their planet? It is time to share the pondering of the intergalactic universal timing. That means what source was before the co-creations and before the big bang and the black hole of nothing from something and something from nothing? 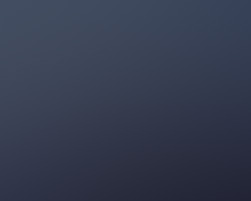 DBA ACIR. AUTHOR INVESTIGATIVE JOURNALISM. WE OFFER SPONSORED POSTS
SEPARATE FOR OUR NEWSLETTER FOR FUNDING PURPOSES. © TJ MORRIS ACIR
PUBLISHING. ALL RIGHTS RESERVED. PROTECTED BY COPYRIGHT LAWS OF THE
UNITED STATES AND INTERNATIONAL TREATIES. THIS WEBSITE MAY BE USED
PURSUANT TO THE SUBSCRIPTION AGREEMENT AND ANY REPRODUCTION, COPY, OR
REDISTRIBUTION (ELECTRONIC OR OTHERWISE, INCLUDING ON THE WORLD WIDE
WEB). IN WHOLE OR IN PART, IS STRICTLY PROHIBITED WITHOUT THE EXPRESS
WRITTEN PERMISSION OF TJ MORRIS PUBLISHING, 260 CAROLYN LANE, BEAVER
DAM, KY 42320.