UFODigest.com » Aliens and UFOs » ABOUT UFO PARADIGMS AND EVIDENCE 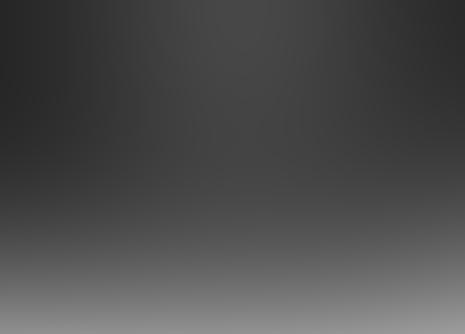 “UFOs, ETs, and Alien Abductions summarizes the evidence about UFOs and close encounters,” said author Don Donderi, “it explains why that evidence is reliable and why we react to it the way we do. It explains why most professional scientists ridicule or ignore the evidence.  It argues that governments should reveal what they know about UFOs and close encounters.”

Donderi’s biography said that he graduated from the University of Chicago with a BA and BSC in biological psychology; he was an applied psychologist for IBM Corporation as a developer of navigation displays for the B-52 bomber, also an Associate Dean of the Faculty of Graduate Studies and Research at McGill University. He stated that his professional expertise has concluded “that some people have come into involuntary close contact with extraterrestrial, and I think that government statements about UFOs conceal more than they reveal.”

The author started on a series of UFO cases that he personally gave credence to, some were “classic” UFO cases, others were fairly unknown: the summer, 1973 Ottawa UFO and humanoid sighting by Mr. and Mrs. X, the July 17, 1957 Rb-47 case, the October 18, 1973 Coyne helicopter incident, “Low, Big, and Slow” V-shaped or triangular UFOs, Belgium, 1989, Yukon territory UFO of December 11, 1996 (“…diameter of this round UFO was nearly one mile, and its estimated height from top to bottom was one third of a mile.”),  the Fall, 1976 Tehran UFO, and a host of other classical cases.

The author ventured through the various stages and investigators through the years, beginning more or less with Donald E. Keyhoe, a retired Marine Corps officer and pilot (December 26, 1949), the various UFO groups, both civilian and government, the Mutual UFO Network (MUFON), The Center for UFO Studies (CUFOS), the hallmark group of the Air Force Technical Advisor and astronomer, J. Allen Hynek, continuing into the Air Force Project Blue Book and further into the Condon UFO Committee (1966-1968), the Congressional Hearing of 1968, as well as the Advancement of Science Symposium (AAAS) of 1969, and others.

Donderi pretty well accepted Hynek’s seven classes of UFO reports, including abduction by occupants. He acknowledged that the contactees of the 50s-60s were “self-delusion” (Page 76.). He slid into findings of UFO and abduction researchers George O’banski and Budd Hopkins.  Bonderi built a number of, what scientist R.V. Jones referred to as, evidence “touchstones.”

Bonderi considered the Barney and Betty Hill case of September 19, 1961 as the “Index Case” (though he stated that Betty’s grandiose post-1961 claims “…sometimes verifiably, sometimes with more imagination than common sense,” worked against her).  He went on to mention similar cases of abduction that would tend to substantiate these as “touchstone” cases: the Buff Ledge Camp, August 7, 1968 abductions, Burlington, Vermont, the Linda Cortile November 30, 1989 abduction, Manhattan, the Flagler, Colorado, November 7, 1989 abduction case, among others. 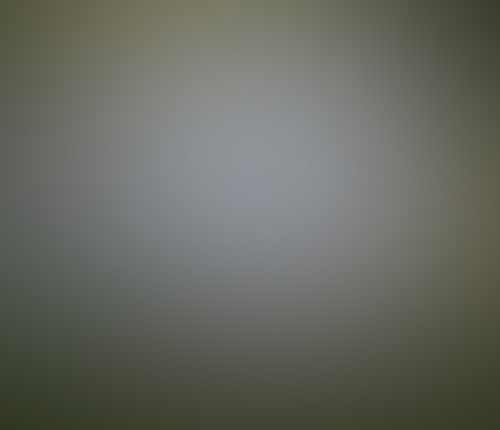 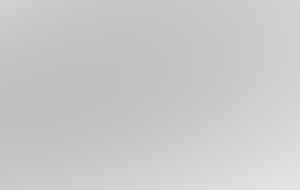 The author toured the various “commonalities” in Touchstone cases.  By the time he added all the important features (pp.128-129) of the Touchstone cases, he also disclosed narratives that didn’t seem all that far afield from the Adamski, Bethuram, Angelucci-type contactees he so decried (pp. 17-18), “….include a tall insect-like creature acting in the role of examiner, and occupants whose facial features are a blend of a terrestrial reptile and conventional humanoid and whose skin is rough and greenish.”

Top photo description: He described the ships leader as looking like a “German Nazi” wearing a shiny black jacket, scarf and cap. (Actual quote: “…another figure has an EVIL face… he looks like a German Nazi… His eyes! His eyes. I’ve never seen eyes like that before.”) 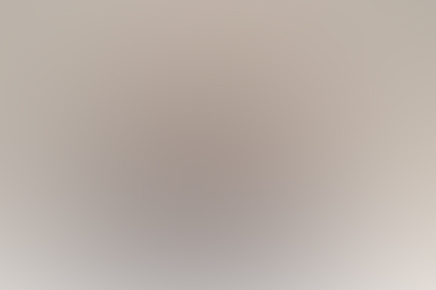 Don Donderi said that there was “no reason to doubt the competence or veracity of the abductees or the reporters, and the information presented about those six cases is credible.” (p. 130.) He pointed to a number of tests administered by professional psychologists. Donderi said that the research also indicated that the “abduction reports” were made by persons who were “no more, no less” involved in fantasy-prone tendencies than “anyone else.” (In Steve Erdmann’s purview of individuals, UFOlogical or otherwise, he has seen conservative and so-called respectable people fabricate and lie quite convincingly: some of their ‘stories’ are quite creative, and their motivations are often hidden and only known to themselves.)

A large portion of Donderi’s concern was the use and authenticity of hypnotism. He stated that the reported abductions can be attributed to something that “did actually happen” or is an “unwitting fabrication” by a “collaborative effort” by UFO reporters and the researcher/handlers. Even including the similarities and consistencies of abductee stories, Steve Erdmann contended that this arena is basically hearsay without the hard physical evidence: hypnotism, may be a part of, but certainly not the crux, and was no substitute.

Jenny Randles also gave a strong warning to the use of hypnosis in suspected cases of abductions – Hypnosis destroys evidence and creates memories. It is not a serum of veracity, she also said.”

“From this data several conclusions emerged. Various witnesses explained their doubts about hypnosis. They felt it made them more confused, not less so.They were unclear of the reality status of their experience. Some felt positively harmed psychologically by the trauma of hypnosis.” 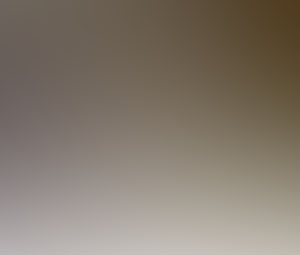 When the larger scenery of reported UFOs are taken into account, more than the six cases that Donderi considered “touchstone,” must be contended with. Humanoid cases described a large variety of UFOnaut appearances and actions, some that don’t seem to directly relate to the “steps” or “angles” in Donderi’s recommended cases. UFO researcher Jacques Vallee has long contended and compared some UFO cases surrounding occupants to folklore legends about elves, haunts, ghosts, urban-tale-like stories; Vallee, a computer scientist and prolific writer on the subject, demurred, and he gave five reasons why, to quote:

“(1) Unexplained close encounters are far more numerous than required for any physical survey of the earth; (2) The humanoid body structure of the alleged ‘aliens’ is not likely to have originated on another planet and is not biologically adapted to space travel; (3) The reported behavior in thousands of abduction reports contradicts the hypothesis of genetic or scientific experimentation on humans by an advanced race; (4) The extension of the phenomenon throughout recorded history demonstrates that UFOs are not a contemporary phenomenon; and (5) The apparent ability of UFOs to manipulate space and time suggests radically different and richer alternatives.”

But by 1969, when he published Passport to Magonia (Regnery), Vallee’s assessment of the UFO phenomenon had undergone a major shift. Much to the bewilderment of the “scientific ufologists” who had seen him as one of their heroes, Vallee now seemed to be have shied away from the extraterrestrial hypotheses and promulgated the radical view that UFOs are paranormal in nature and a modern space age manifestation of a phenomenon which assumes mysterious guises.

“When the underlying archetypes are extracted,” Vallee wrote, “the saucer myth is seen to coincide to a remarkable degree with the fairy-faith of Celtic countries … religious miracles… and the widespread belief among all peoples concerning entities whose physical and psychological descriptions place them in the same category as the present-day ufonauts.”

Vallee, in fact, has co-authored a book on historical UFOs wherein the authors relayed accounts that are intertwined with ancient gods and angels and other mystical beings. Some cases contained far more fantastical elements than those given in the six Touchstone cases Donderi offered. (Wonders in the Sky: Unexplained Aerial Objects from Antiquity to Modern Times by Jacques Vallee and Chris Aubeck, Publisher: Tarcher. Year: 2010.)

“They reveal that unidentified flying objects have had a major impact not only on popular culture but on our history, on our religion, and on the models of the world humanity has formed from deepest antiquity,” said researcher David Taylor. “What this book does is put transient aerial phenomena in a proper historical context. So for example, in the seventeenth century, we have reports of sky battles and in the medieval period we have encounters with fairies and the Blessed Virgin Mary who descend from luminous objects. This book is a delight to read, for both the ‘paranormal’ investigator and the historian, as it gives insight into the social beliefs of the periods when these experiences were reported.”

If you would like more information or to purchase this book through AMAZON.COM, simply click on its title: UFOs, ETs, and Alien Abductions: A Scientist Looks at the Evidence