UFODigest.com » Aliens and UFOs » When “It” Came to Los Angeles 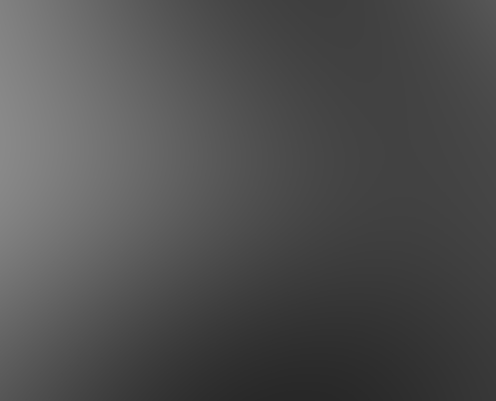 On February 23, 1942, on a wave of Pearl-Harbor-attack-hysteria, many were convinced that the Japanese came to West Coast Los Angles and encountered the fury of anti-aircraft batteries along Santa Monica, Inglewood, Los Angeles, Long Beach and San Fernando, California that included a complete blackout in a thirty-nine-mile arc which began at 2:26 a.m. Searchlights detected a slow-moving object several thousand feet above the El Segundo oil refineries and the sky was a mass of shelling steel for 15 minutes. It was described in a maze of description from a “blimp,” “a plane,” “planes,” “a shimmering lozenge,” “a triangle,” “triangles,” “fireball,” “butterfly,” “seven planes,” “25 silvery planes in  V formation,” “12 airplanes,” “a cloud,” “30 or more aircraft,” “high-flying planes, one to  hundreds,”  “drifting barrage balloon,” “15 jap planes,” and a “batch of balloons or kites” as the descriptions mainly given.

The object was seen by approximately a million people in southern California, from Hermosa Beach to San Pedro, Long Beach, Orange County and the northern San Diego County. It would stand still at times and then speed up to 200 miles per hour. No bombs were dropped and 1430 rounds of anti-aircraft munitions were fired at “it” as the object was pinpointed by 22 spot lights. Estimated elevation ranged from 9,000 to 18,000 feet.

Major General Mark Clark gave the “official” explanation that “detection instruments” alerted to a “small force” of about five aircraft from Japanese submarines lurking near the coast: plane-carrying submarines: possibly pontoon aircraft. Referred to as the “Item” in I-class submarines or Glen-type float planes, the aircraft could cover 500 miles at 80 to 190 knots, and carried 7.7 mm machine guns.

Another explanation often given was “bomb balloons” that travelled from Japan on the Jet Stream to various locations:  9000 balloons were launched and 300 discovered in the U.S. But this activity was said to happen between 1944 and April, 1945.

Sword drew a compilation of rare and varied news clippings and sources of testimony, allowing a well-researched and impressive bit of history on the topic. Photo analysis of a print by Frank Warren definitely showed a saucer-shaped object later compared to and similar with a UFO photo allegedly taken by UFO claimant and Contactee Billy Meier on March 29, 1976 of a claimed Variation – IV Pleadian Beam ship.

There was a real explanation for the Meier claims, especially in light of Meier’s previous incidents of faked photos and phony models of his photographs that were discovered (as well as the identification of normal ladies whom he extracted and reproduced as ‘Pleadians’ in his photos): the Frank Warren photos had been fairly publicized since 1942 – Billy Meier ‘believers’, like so many other of his hoaxes, fashioned a UFO model based on the Warren photos, not a spaceship caught in the glare of spotlights.

(A lengthy file has been established by Meier critics Derek Bartholomaus of the Independent Investigations Group, Phil Langdon, Peter Brooksmith, Alan Friswell, Kal Korff, Stanton Friedman and even his wife Popi Meier, that  Meier’s claims were fallacious; photos of alleged cosmonauts Asket and Nera publicized by Meier – and sanctioned to believer Lee Elders – were actually taken from a ‘Dean Martin Variety Show‘ broadcast in the 1969-1973 period of entertainer Michelle Dellafave and Susan Lund of the Goldiggers and the Dingaling Sisters, which were confirmed by them in 2007.)

What did the Californians see? Alternate possibilities were: War Nerves, a heightened hysteria of attack by enemies on our shores, aggravated by the black out and shelling that caused confusion and poor reporting. Perhaps several wartime activities were taking place at one time, causing the complexity of observations. This total confusion was parodied in Steven Spielberg’s movie, 1941, inspired by the seeming west coast ‘attack.’

Another theory was more intrinsic and embedded in the UFO phenomena itself: shape-shifting. Many cases – running through researchers Jacques Vallee and John Keel and others – developed a kafkaques scenery and trait of UFO cases where ‘‘transmogrification” of the environment seems to be taking place. Some would say, that ultimately, this would explain the constant escalations of varied descriptions from “25 silvery planes” to a singular, luminous “lozenge.”

The book was an excellent compilation of news clippings, eye-witness news, quotes, mass facts and theories; there was given a detailed history of ‘radar’ and its uses, several classical cases of ‘mystery invasions’ about that period of time and during the war were also analyzed.  But the book carried no solutions.

This is the 1942 ‘Battle of LA‘ UFO. Searchlight beams were converging on the object over the Culver City area of Los Angeles. (The small blobs of light were bursts of anti-aircraft shells) –  source: Los Angeles Times.

Photo above: This is the 1942 ‘Battle of LA‘ UFO. Searchlight beams were converging on the object over the Culver City area of Los Angeles. (The small blobs of light were bursts of anti-aircraft shells) source: Los Angeles Times. 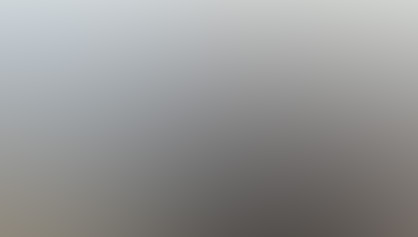