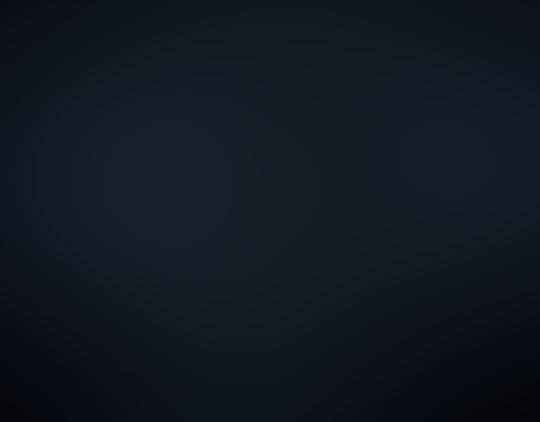 Have we acquired advanced technologies from contact with extraterrestrials? Many credible researchers who have looked into the general topic of alleged UFO incidents and evidence say the answer is yes.

Although average people might conclude that Earthly human consciousness might not be ready for more advanced technological knowledge, it could be the case that we are already engaged in this expansion of our understanding.

If certain elements of governmental defense, intelligence and scientific communities have already obtained some of this advanced technology, what have they done with it?

One logical conclusion is the application for advanced human aircraft and spacecraft. Propulsion systems that use anti-gravity methods have been reported and speculated about. Exotic materials from crashed or obtained spacecraft have also been alleged by some researchers.

There would also probably be many more kinds of technologies and knowledge related to communication, biology and other fields of human study and interest.

Have any of these alleged technologies been funneled into the pipeline for the wider benefit of human society? According to some speculation, the answer is yes and this has been ongoing for several decades. Additionally, more new public understanding based on sensitive projects of this kind may also be on the way.

The smooth and seamless transition of new technologies into the larger human society might be the easy part. A more complex challenge could involve preparing Earth humans for new awareness about the Universe, other intelligent life and the nature of human consciousness.

Would such an ongoing transition be part of a secret master plan or just the natural progression of our overall understanding? Probably both.

And, there may be many ways to present or interpret such information in various kinds of media platforms and other methods of information distribution.

New perspectives from certain research projects and operational activities could also be much wider, deeper and more unconventional than most of us can imagine. Our views of life and reality could change quite a bit.

At the same time, maybe more clear and constructive viewpoints about Earth, humanity and the Universe could emerge. Maybe human development could move forward in ways that allow us to use new knowledge and technologies to enhance progress and make sense.

Are there legitimate defense and intelligence concerns about these possible situations? If so, what are some of the issues involved? And, how should information and concepts be communicated to people globally?

Responding to these questions could be challenging because the state of human development and geopolitical circumstances on Earth remains problematic in many ways.

Wars, suffering, injustice, cruelty, disease, natural disasters, energy acquisition and use, food and water shortages, overpopulation, pollution and climate change are some of the indicators that the human race faces, and creates, many difficulties.

The human race seems to be a work in progress. New information about, and the application of unconventional and exotic technologies could be helpful, problematic and a mix of both.

Yet, because more awareness about leading-edge and forward-leaning research and discoveries will continue to reach larger segments of humanity, it seems intelligent to continue a process of communication, orientation, acclimation and education.

Will new technologies partly obtained from exotic sources allow humans to explore space in new ways? Actually, some speculation indicates that this may have already happened to a significant degree.

Can we gain new ideas about ways to solve environmental threats? This could be very helpful before it is too late and Earth’s ecosystem and climate deteriorate to a tipping point or even a point of no return.

Would discoveries about multiple dimensions, time-space anomalies, quantum physics and a larger intelligence in the Universe disrupt or confirm human beliefs? Although a bit challenging, most people might be able to wrap their minds around many of these types of ideas.

Global safety could well be enhanced by using discoveries about human awareness and perception, including wider application of the concept of “transcendent warfare.” This term refers to a view that embraces new developments to deal with the continued dilemmas of human conflict, war and destruction.

Whether we acquire new understanding from the alleged occupants or sources of UFOs, make independent discoveries ourselves, or some synergy of both emerges, it seems that there is potential to make many kinds of helpful breakthroughs.

If some researchers are correct, a process is underway to make progress in many ways. Such a process could also be punctuated by certain tipping points and these could possibly be quite inspiring, uplifting and even heartwarming.

NOTE TO READERS: Hammons is author of the novels Mission Into Light and the sequel, Light’s Hand. Please visit his Joint Recon Study Group site at http://jointreconstudygroup.blogspot.com andTranscendent TV & Media site at http://tvtranscend.blogspot.com.