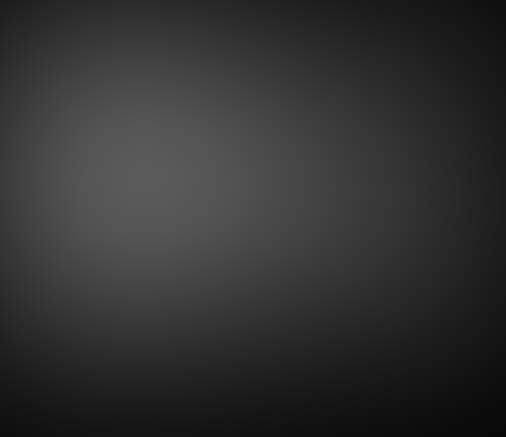 Fact and fiction seem to have been merging and emerging in recent weeks as NBC launched the TV series “The Event” and former U.S. Air Force officers held a press conference about UFOs apparently conducting surveillance on, and interfering with U.S. nuclear weapons.

Both the new NBC series and the press briefing describe scenarios involving visitation to Earth by what appear to be extraterrestrials or some other kind of beings.

What are average people to make of the imagination-stretching concept that some UFOs could actually be space craft piloted by highly unconventional visitors?

If we noted what the retired Air Force officers said, it seems fairly clear that there was surprise, awe, concern … and a significant degree of security and secrecy. These same elements have been in the opening episodes of “The Event.”

Those who have researched these topics often indicate that much of what we know, or think we know about such unusual circumstances is probably just the tip of the iceberg.

Although most Americans probably understand that certain information must be protected carefully, there is also a natural curiosity about the topic of extraterrestrial visitors to Earth, as well as a wide variety of other interesting unconventional phenomena of various kinds.

Once the turf of “fringe science,” many areas of scientific study are now more accurately referred to as “edge science” – research that is on the leading edge of discovery and understanding.

Forward-leaning investigators are looking into human consciousness, fascinating aspects of quantum physics, ideas about multiple dimensions around us, new perspectives about biology and DNA, and yes … the possibility that we have been, and are being visited by extraterrestrials and/or other intelligent beings.

Some of this research is discreet and behind the scenes while other investigators are quite open about their projects and activities looking into these kinds of situations.

By looking at published and public information about such research, as well as reading between the lines, we can generally get a fairly good picture of the status of up-to-date knowledge about unique subjects.

Finding information about various unconventional topics is easy. Figuring out what is true and what is fiction can be more difficult. Sometimes information presented as fact is not accurate. And sometimes stories presented as fiction are actually telling important truths.

It’s not always easy trying to figure it out. It can be challenging to be a human nowadays.

But, if we listen to credible witnesses and researchers, it appears that getting a reasonable grasp of leading-edge discovery is within our reach.

Just like the dramatic suspense, twists and turns, and that which is unsaid in “The Event” TV show, the real-life positions we find ourselves in might also be a continuing series of revelations, more questions, some answers and more mysteries.

People who want all the answers about UFO visitors and other unusual scientific and spiritual developments might be frustrated.

In some cases, those “in the know” are not going to reveal all, even if they knew the answers. In other cases, the answers and ultimate outcomes and truths are just not known.

For many citizens, researchers, journalists and people from all walks of life, there may simply be a process of ongoing inquiry, discovery, education and communication about the emerging understanding of life in this still-mysterious universe we find ourselves in.

Resources such as the recent press conference by determined and honorable Air Force veterans and insightful creative media projects such as “The Event” will probably continue to lay the foundation for greater readiness as we face an interesting future.