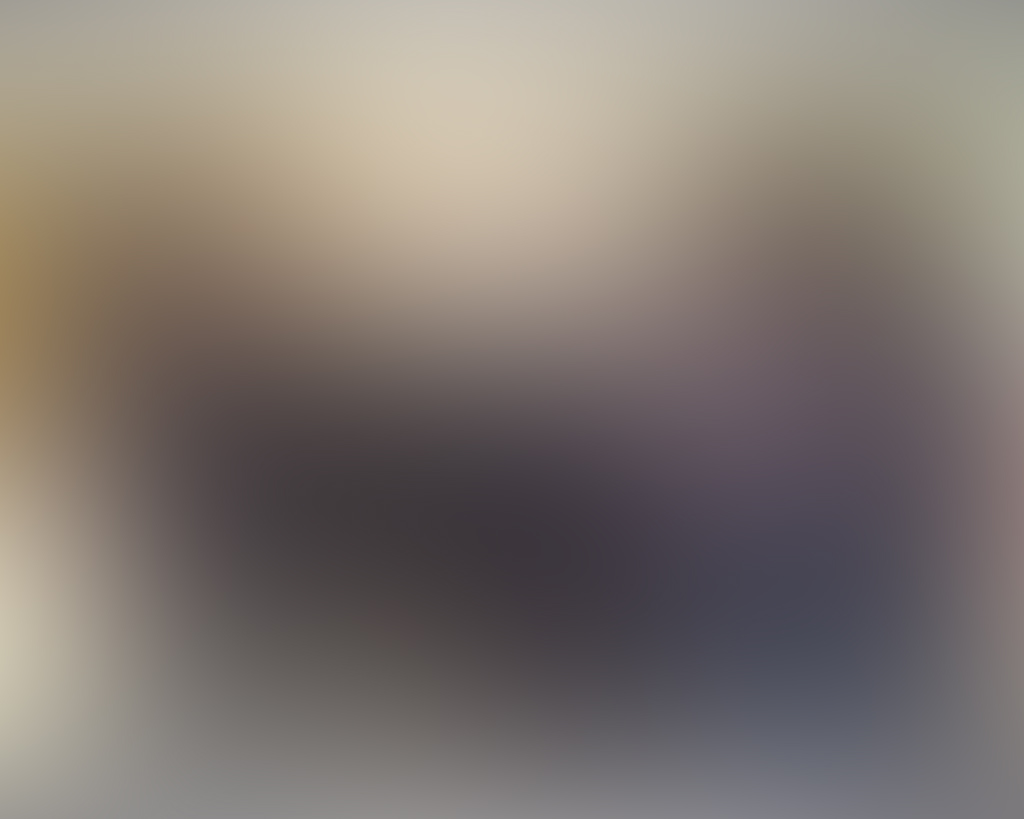 An open Letter to Tom DeLonge concerning the most important case his team needs to investigate. We hope to get a reply from Tom.

Give my regards to John Podesta, Peter Levenda, and Hal Putoff. The textbook from the other planet should have proved very useful to them, and of benefit to the rest of humanity.

Since our last correspondence, there have been significant developments with major implications for our common goals, these being official disclosure of contact with extraterrestrial civilizations, and the dissemination of Zero Point Energy technologies into the public domain.

In March of 2015, in front of 164 witnesses, [NAME REDACTED], a professor at a Toronto university, was abducted following my successful attempt to establish a mind-to-mind connection with a UFO commander. The abductee was lifted straight up into the air and flown through the ceiling, whereupon she boarded an extraterrestrial craft, which transported her to a Level One civilization, where she remained for many years and was made privy to the inner workings of an alien culture whose technology is a half-millennium ahead of ours. This civilization is the source of the Zero Point Energy textbook that Hal Putoff read some forty years ago at S.R.I., while he was a professor there. The abductee has now been safely returned to Earth, with all memories of her experiences on the other planet intact.

There is obviously a huge sociological value to the unique information that the abductee currently possesses. She can tell us exactly how Zero Point Energy works, how many people live on the other planet, what they’re capable of, if they’re spying on us, where NASA should be aiming their telescopes, etcetera.

Early on, the Globe & Mail, Canada’s national newspaper, put a journalist onto this story. Upon interviewing the abductee and the witnesses, this journalist was able to document and confirm the veracity of this unprecedentedly important incident. Unfortunately, for her own vain and callous reasons, this journalist has decided to try and profit off this information. She is in the process of retaining a patent lawyer and hopes to claim that her husband is a heroic genius who invented all of these ground-breaking technologies himself.

Tom DeLonge, considering your recent announcement and the fact that you have assembled the most reputable UFO investigation team in history, I strongly feel that you should be the one to intervene in this case in order to document the story and put it on the record. I cannot stress enough how urgent it is that this story see the light of day.  It would break the impasse, getting UFOlogy out of the rut in which it is currently stuck, and place Zero Point Energy technologies into the public domain.  It is imperative that we get statements out of the abductee and witnesses before they can be further compromised, or otherwise dealt with by the cabal of Dark Forces who wish to keep us oppressed.

If the proper circumstances can be recreated, I believe that the abductee’s incredible experience can be reproduced. One possible option open to us is finding an ideal candidate to send to the other planet — perhaps even you? — in order to establish official diplomatic relations to facilitate the transfer of advanced technologies.

Despite many hardships in trying to convince skeptics about the reality of this, and related, phenomena, my spirit is not broken, because I know that the truth is on our side. With your help, God willing, Zero Point Energy will soon be in the public domain for the benefit of all humanity, where it rightly belongs.

Imagine mankind finally fulfilling its full potential, building an ideal society, free of want and war, a utopian paradise of the highest culture… and imagine being one of the select few who are instrumental in contributing to the implementation and execution of this amazing forward leap for our species.

I look forward to your reply.