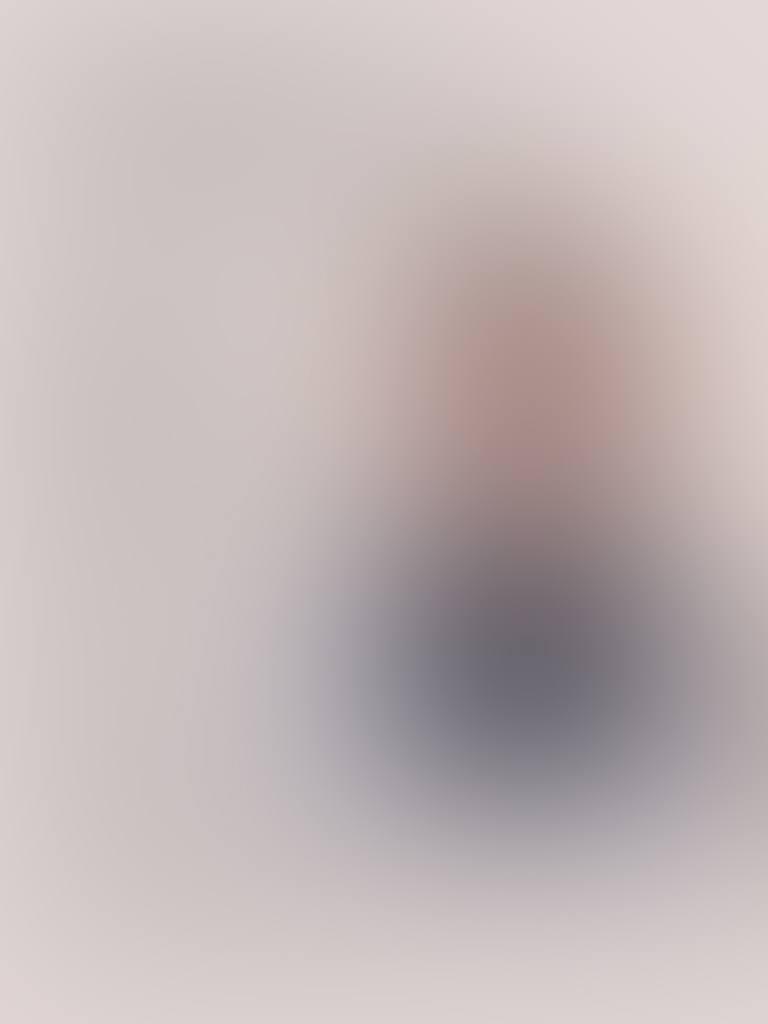 Were Ralph Waldo Emerson still alive, I’d like to think he’d be a regular listener and viewer of The Conspiracy Show.

Ralphie boy, foremost of the American Transcendentalists believed in a vast conspiracy: a conspiracy so all-encompassing and pervasive it goes virtually unnoticed. A plot so seemingly banal and innocuous it has become part of the furniture.
The deception is so clever that the fly caught in the web knowingly assists the spider in trapping other flies. In this world we are both the prey and the predator; the prize and the pawn.
Emerson published his first collection of essays in 1841 which included his most famous disquisition, Self-Reliance. In it, he revisits one his favourite themes: the need for each individual to avoid conformity and false consistency, and follow his or her own instincts and ideas.
Come again, Ralph? Avoid conformity? Think for myself? Trust thyself? Why, this the kind of thinking that gets people shot, or, at the very least, kicked off the varsity football team.

Written By: RICHARD SYRETT HOST OF THE CONSPIRACY SHOW

As I write this, Emerson is, no doubt, sneering at the tragically hip huddling outside the Horseshoe on Queen St., West in Toronto. These self-described nonconformists who mock the “suits” in between panhandling for Toonies talk a good game.  This too-cool-for-the-room, Generation-Now gang stand around renouncing “outdated conventions” and the “old paradigm” in their drab, mass-produced Che Guevara tees, plugged into their iPods that their parents bought for them at Wal-Mart, listening to ironic indie bands on iTunes.

Nonconformists, indeed. More like, Marxist-Google Borgs.
They are a product; a pre-sold audience; a demographic, and a grey wedge on a boardroom pie-chart. Viva La Revolution!
“Society everywhere is in conspiracy against the manhood of every one of its members,” wrote Emerson. “The virtue in most request is conformity. Self-reliance is its aversion.”
Yes, society hates self-reliance.
It begins with the frightened parent and a complicit media blasting us in our living rooms with ceaseless and enervating warnings: “Be careful! There’s corrosive, toxic danger under every kitchen sink, and a pedophile under every bed.” Thank goodness for state subsidized all-day kindergarten. They’ll be safe there.
And, because we are basically meat machines, biologically programmed to preserve our DNA, we mindlessly heed every warning from every imaginable safety council in existence; every “parenting expert” and child psychologist on the planet, no matter how inane or unreasonable. Every death is a preventable tragedy, every injury avoidable. Every child’s psyche, a fragile egg that must be vigilantly guarded and endlessly coddled.
Apparently, a child’s low self-esteem has now leap-frogged over the grey goo produced by nanotechnology, solar flares and rampaging Sunni extremists as the greatest threat to civilization.
And it doesn’t end in childhood. Society has decided we should hang medical alarms around the necks of anyone over the age of 70. We should break into their homes while they’re watching Dancing with the Stars and install ramps and grab bars in every room. “Help, I’ve fallen and I’ve given up!”
Fire Marshalls and safety inspectors are scratching at our doors. “Let us in. Where is your carbon monoxide detector? Why don’t you have a fire extinguisher next to the toaster? We’d like to put a sprinkler on the ceiling next to your chandelier.”
Why don’t we save ourselves the time and aggravation and just bubble-wrap the planet?
It’s just a matter of time, I suspect, before New Hampshire’s state motto, “Liberty or Death”, is replaced with “Safety First!”
God forbid someone breaks into your home and threatens you and your family. You are instructed to call 911, hide under the bed, and await further instructions.
It’s tragic but true; our instinct for self-preservation has been eradicated by an imposition of cultural cowardice.
A couple of shining examples:
In December 1993, six people were killed, and 19 injured, when Colin Ferguson went on a shooting spree on the Long Island Railroad. One of the stunning revelations from that incident is that grown men cowered on the floor as Ferguson reloaded.
Then in 2007, not only did Virginia Tech shooter Cho Seung-Hui have time to reload, he had time to restock his multiple magazines between shooting sprees. Because most college-age citizens lack even a basic knowledge of firearms, the Virginia Tech students were probably unable to recognize those moments when Cho was vulnerable to a rush attack while he reloaded.
If this isn’t grim enough, our paternalistic rulers now seem hell bent on taking away our ability to actually feed ourselves.
In June of this year, for example, the State of Michigan made it illegal for residents to grow their own food and keep their own livestock at home. If you live in Michigan where there are 13 other homes within an eighth of a mile of your house you may not keep chickens, beehives, grow your own food or even keep a goat or two.
Then in July, an Oregon man was charged and found guilty of collecting rain water on his own property. He was sentenced to 30 days in jail and fined $1500.
Emerson was right. There is an all-out war on self-reliance. It is planned. It is systematic. It requires cooperation and complicity. It is a conspiracy.
PART II of this article continues tomorrow Sunday October 12, 2014! https://www.ufodigest.com/article/wheres-waldo-1012