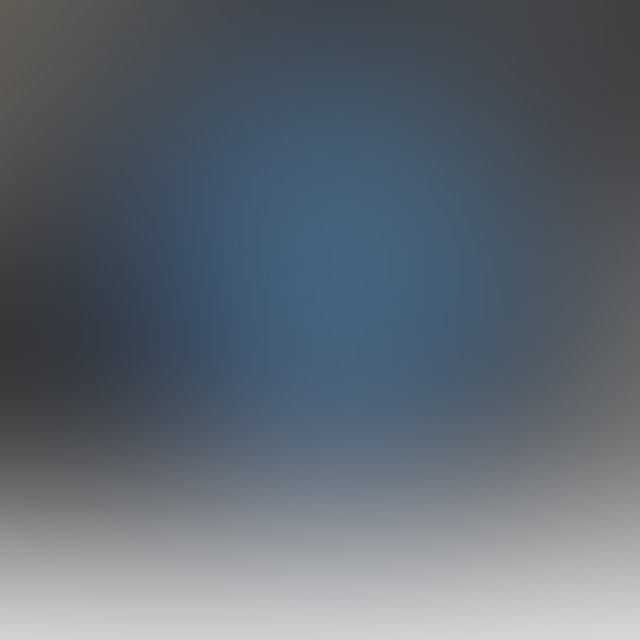 Never before in human history has “Official Disclosure” — meaning government confirmation of the existence of intelligent, alien life beyond that which is found on our own small planet — been so tantalizingly close to fruition.

It is imperative to the ultimate success of this endeavour that White House insider John Podesta, who has apparently been made kind of a “point man” in this effort, carefully and deliberatively do everything in his power to make sure Official Disclosure is done right.

So what has Podesta been doing in the name of Soft Disclosure, also known as “disclosure with a small-d”? First and foremost, he has “tapped” a small but elite group of notable reporters, including Pulitzer Prize-winner Maureen Dowd of the New York Times, and Jennifer Epstein of Bloomberg Politics.

Whichever investigative reporter ends up being the one who breaks the story of the reality of exopolitics, that person will go down in history as deserving every journalistic prize and award that there are to give. The same goes for POTUS (President f the United States).  His or her legacy will be set in stone as being the Disclosure President.

William Jefferson Clinton came close, but on the big day that was to have been “Clinton’s Disclosure Moment,” the media — and most of the world — allowed themselves to be distracted by that infamous blue dress.

Currently, one of the biggest obstacles Podesta is grappling with is the fact that, in order to maintain the cover-up, the Shadow Government committed many crimes for which they will eventually have to be charged, once the truth comes out. Crimes such as the “murder by suicide” of whistleblower Phil Schneider, former government employee stationed at Dulce base and a prima facie witness to ETs working directly with the United States government. And then there’s the case of Dr. Shafica Karagulla, who was electrocuted by a CIA assassin because she knew too much. No wonder ufologists have begun declaring that progress is made one death at a time. The deaths of these martyrs and many others like them cry out for justice.

Beyond crimes against individuals, heinous as those may be, perhaps even worse are the crimes against humanity involved in hoarding and suppressing the potentially civilization-elevating benefits of various alien technologies, such as free energy, the lengthening of lifespans, the eradication of poverty, disease and hunger, etc.  At an even higher layer of meaning and deeper level of Truth, a spiritual battle is going on for the soul of man which affects everything on the planet.

One interesting phenomenon about experiencers is that many of them exhibit psychic powers.

There is, after all, a psychic/alien connection.  Therefore, I would like to extend an open invitation to John Podesta, offering transport to another planet. Another high level disclosure advocate, Ben Rich of Skunkworks, leaked classified material showing that they are in possession of a very unique alien vehicle, indeed.  The leap in technology involves mind-controlled vehicles.  The bottom line is that we can transport to another inhabited planet with this exotic ship and a psychic pilot, and return to Earth with Free Energy and the benefit of being part of the Galactic Federation. With the completion of this mission, we will have successfully lifted humanity out of quarantine.  Contact will have been made and established.

The metaphysical aspect psychics provide of the mind over matter connection to transport human diplomats in a UFO is key to breaking the impasse.

Small-d “disclosure” has already happened, as aliens are the higher power, above POTUS.  They don’t need the President to speak for 6 billion people. They know what many in the general public already know to be true. That benevolent extra terrestrials are engaging humanity.

Overnight AM Talk Radio has been the last safe haven, which has been doing the heavy lifting of raising public awareness in regards to the UFO Agenda. I urge Podesta to come on The Conspiracy Show with Richard Syrett and give a full length live-to-air interview about what he knows and what the general public can do in the next steps towards Disclosure with a capital “D”.