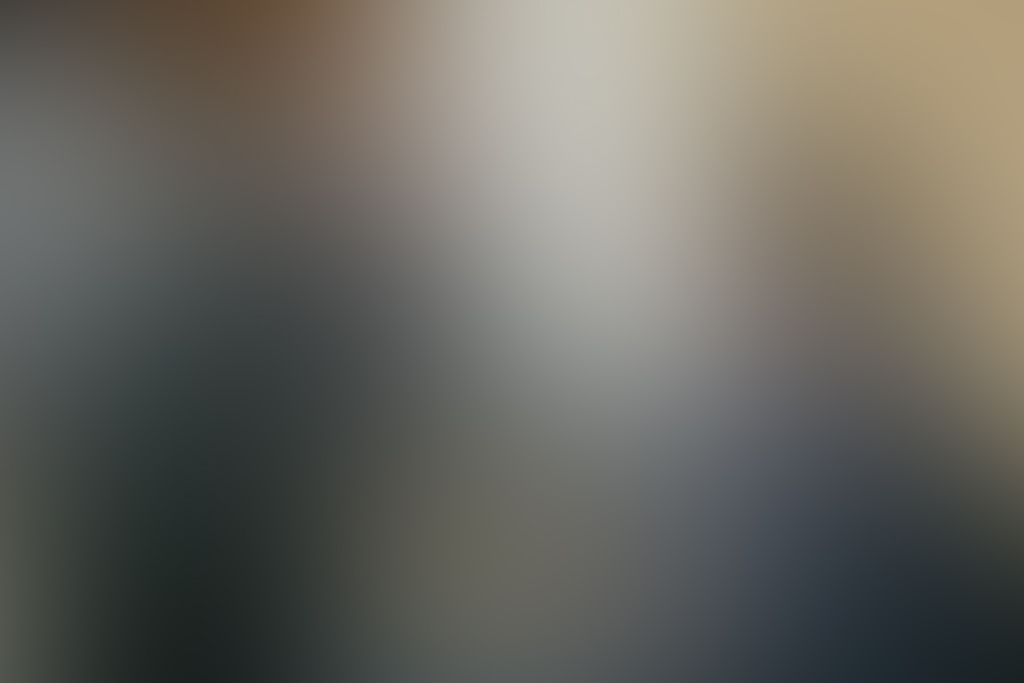 At a function in Toronto on November 10 of 2014, I was fortunate enough to be able to spend some time with the future Prime Minster of Canada, Liberal Party leader Justin Trudeau.

During this meeting, I was able to direct Trudeau’s attention to a number of key issues that I believe to be of paramount importance to both the future of our nation, as well as the future of all mankind. I was also able to hand Trudeau an exo-politics disclosure package entitled “Government Briefing Documents” that contained highly classified and now leaked information pertaining to the alien presence engaging humanity, Zero Point Energy, and other vital issues.

After graciously accepting the information I had brought for him (as you can see in the above photograph), Trudeau thanked me and gave me his assurances that he and his staff would look into the matter.

During my brief but substantive encounter with Mr. Trudeau, I was also able to verbally relay the following information:

–         That Reptilian Shape-Shifters are posing as human politicians in Washington D.C., and that, as potential future Prime Minister, he would be having to deal with these hostile entities. I told him that they would not be fair brokers, and that he should trust no one.

–         Secondly, and perhaps most importantly, whether he believes in aliens or not, I informed Trudeau of the fact that exotic free energy has been reverse engineered from captured alien technology. What is now known as Zero Point Energy is working, and being suppressed by wealthy and powerful oil interests and the global Dark Side cabal.

To further advocacy in the field of exopolitics and for the betterment of mankind, another venerable liberal, the honorable Paul Hellyer, one time Canadian Defense Minister and Transport Minister under Justin’s father, Prime Minister Pierre Trudeau, corroborated the information contained in the above-mentioned documents when he spoke at the Citizens’ Hearing on Disclosure, which was held between 29 April and 3 May, 2013, in Washington, DC. During his statement, Hellyer testified that “aliens are living among us and that it is likely at least two of them are working with the U.S. government.” He also asserted:

The hard-copy documents that were given to Trudeau present him with plenty of detailed reading material on all of the above subjects and more. Hopefully, as he absorbs this information and sleeps on it, Trudeau will have an epiphany, coming to the realization that these are the most important issues facing mankind today and that, as a world leader, he is one of those tasked with the responsibility of dealing with it.

At this point, the ball is in Trudeau’s court. He has now been made aware of what the game really is, and how it’s being played out. If current trends continue, it seems likely that Justin Trudeau is destined to be Canada’s next Prime Minster. When he reaches Parliament Hill, he needs to be ever vigilant and constantly keep up his guard, because he will be in a position to defend Earth from an alien invasion, this Silent War that is currently oppressing us all, keeping humanity down and preventing us from evolving on a spiritual level. 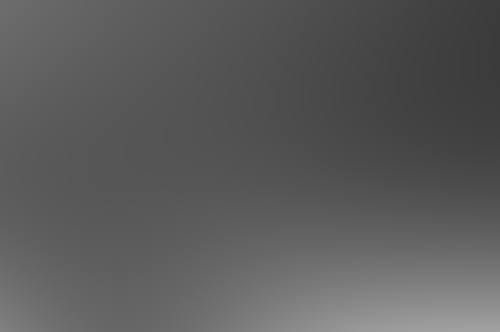 The Truth Will Out.

Albert Venczel is a natural-born psychic, an alien contactee, and a trained Remote Viewer who is currently working towards a Bachelor of Radio and Television Arts at one of Canada’s most prestigious programs in media production. He lives in Toronto, Ontario, Canada, and can be reached a at  [email protected]