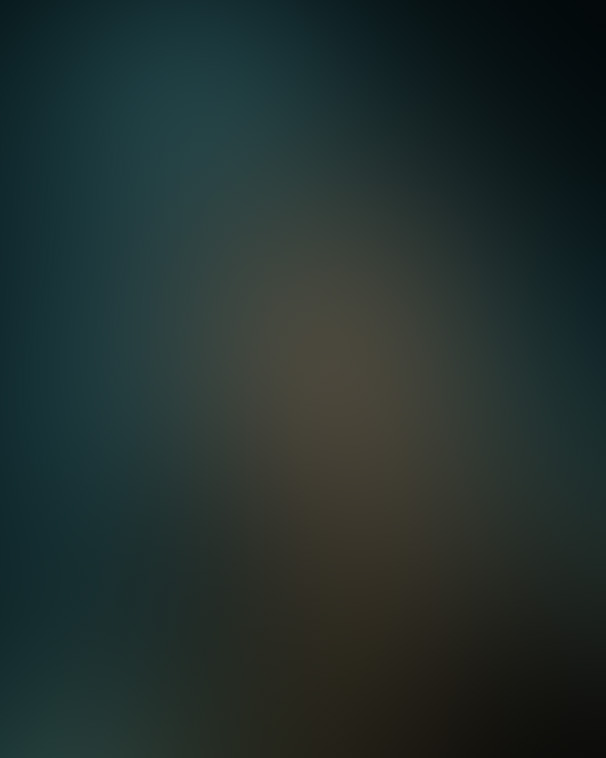 There seem to be many indications that modern humans are discovering or rediscovering knowledge and understanding that were known to ancient people.

One example might be the research into extrasensory perception (ESP). The operational intelligence “remote viewing” activities conducted by the U.S. program known as Project STAR GATE provided solid evidence that humans do have a “sixth sense.”

Historically, other cultures have also believed that humans can perceive information from within, using what we might call intuition, instinct, gut feelings or visions.

For example, Native American Indians had “vision quests” and other kinds of activities to help them perceive in different ways. Dreams and other non-logical perceptual experiences were thought to sometimes contain valuable information as well.

Another possibly-related field of investigation is the inquiry into concepts about multiple dimensions in our universe.

One idea of how the universe might be structured is called the “Calabi-Yau space.” It has been described as somewhat resembling a crumpled-up and folded-up piece of paper.

In this concept, time and space as well as other aspects of the universe twist and turn, and even fold back upon one another. Multiple dimensions – many of which we cannot easily perceive – are nearby.

This view could explain unusual phenomena that we sometimes refer to as anomalous, metaphysical or even paranormal. They might actually be normal.

Certain ideas about the movement between dimensions seem more feasible when looking at a visual representation of the Calabi-Yau space concept.

A close proximity of other dimensions folding upon or bumping into one another might help explain odd unidentified flying objects (UFOs) and reports of beings and creatures who may cross boundaries of one dimension into another and back again.

The nonlinear view of space also can apply to time as well as other elements of life.

Things we see and experience might have multiple connections in multiple ways, some of which don’t always make logical sense to us.

This nonlinear concept is also common to Native American Indian cultures. These nonlinear views of Nature and the universe sometimes include the circle or cyclical.

According to the Oklahoma Historical Society’s Encyclopedia of Oklahoma History & Culture, “As nonlinear people, Indians are cyclical by nature. Day changing into night is a cycle, the full moon’s monthly repetition is another cycle, and the seasons rotate as well. Nonlinear reality is a powerful theme in the Oklahoma Indian experience.”

However, in light of new theories about physics, even the circular or cyclical view of reality may be overly simplified.

Lakota philosopher, historian, speaker, broadcaster and musician Tiokasin Ghosthorse has noted that Native American Indians, the first people of the Americas, accept the many interesting aspects of Nature and the universe.

Dealing with unconventional intelligent beings who may visit from time to time, different modes of human perception, alternative views of time and space, and acceptance of the universe as a mysterious place are part of this perspective, Ghosthorse has said.

These backgrounds could be helpful in creating a synergy of understanding by merging many perspectives and histories to come up with a new paradigm of reality.

With new theories of physics and mathematical formulations trying to explain the universe emerging alongside our ancient experiences and knowledge, we might soon discover a more accurate understanding of the world around us and within us.