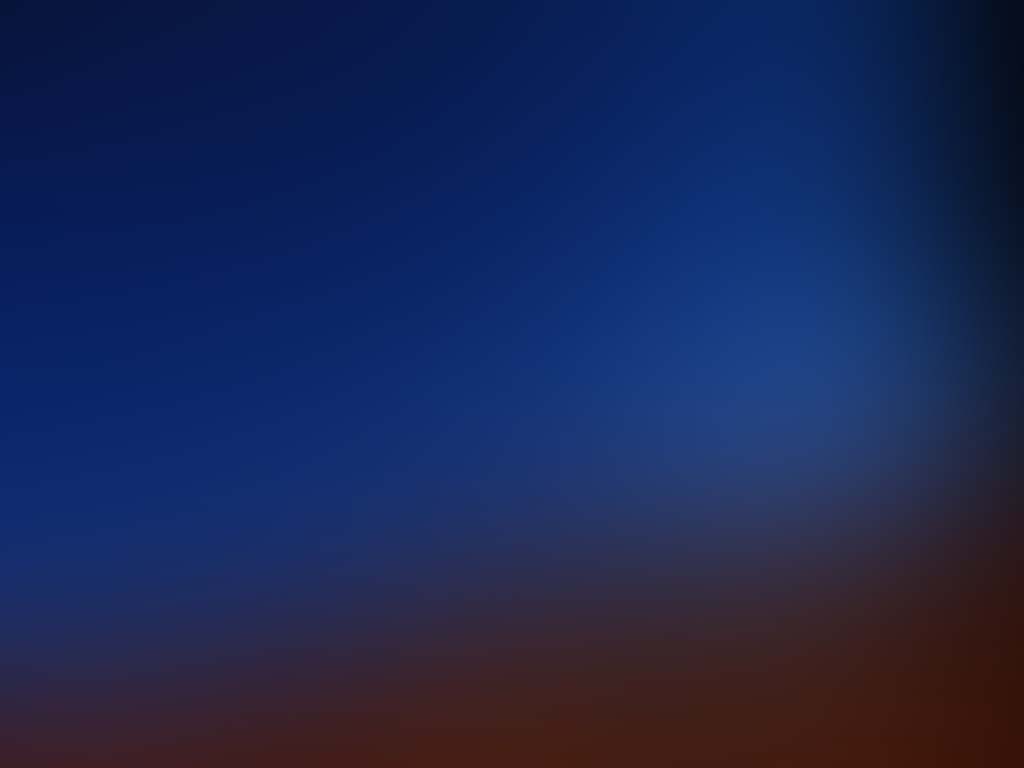 On Friday June 22 at 10:52 pm I noticed a slow white roundish bright light, no sound – low coming from the north to south over Whitby, Ontario. I tried to film it on video and take still shots- about half mile away.

The bugs are biting : ( REALLY BAD)

On Saturday June 23rd while loading my Brother In law’s car, again between 10:30 pm to 11:00 pm I noticed another slow bright white moving light, coming from the north heading south- hooking towards southeast.

Then following on Monday, June 25th 2012 at 9:45 pm, while walking the dog, I had that feeling that I would have another sighting.  I instantly noticed another one moving southward a few hundred yards away west. It was very low in altitude and very close again hearing no sound. Within 10 seconds I started to film what I was witnessing.

Attached is the first still shot taken at 9:45 pm. 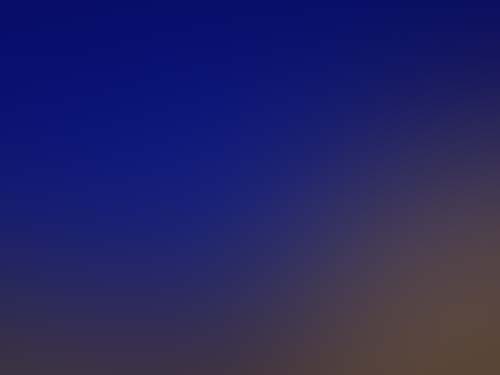