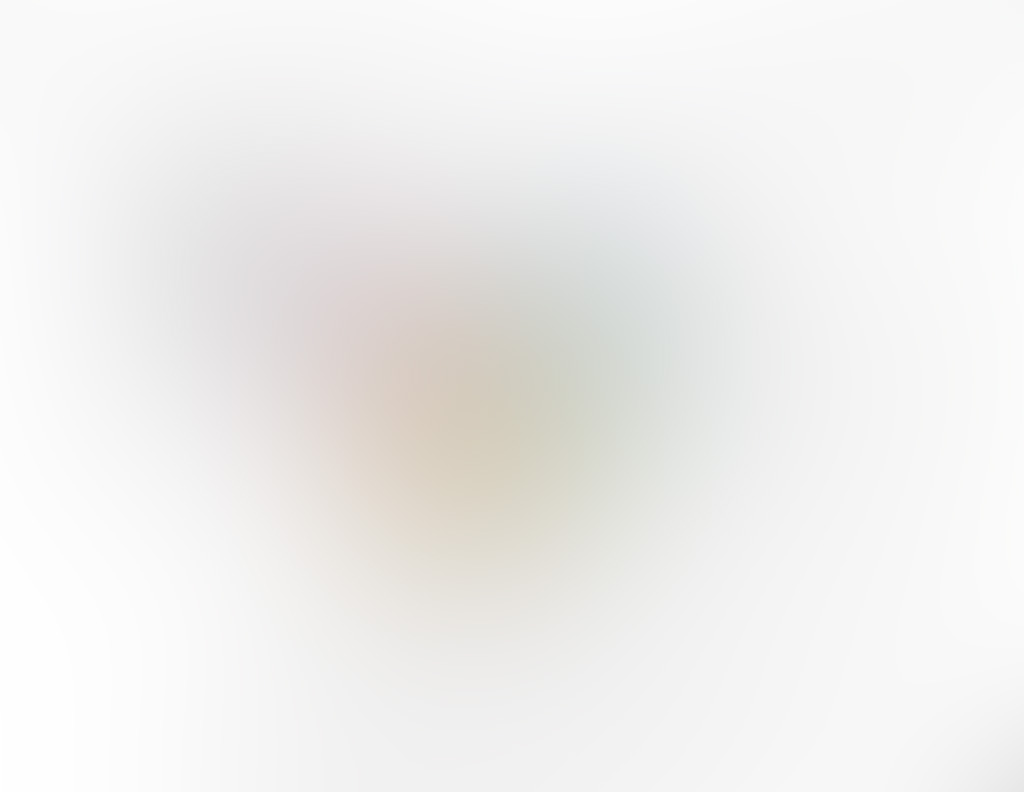 Witnesses See a “Wheel of Colours”

On the night of Aug.4,1977, while working outside at the location of Neilson Rd. and Ellesmere road in Scarborough, Ontario, near West hill,  I worked at Dominion Stores Ltd, serving cars for grocery pick-ups. While I was working serving customers at dusk around 8:45pm.

A stranger parked along the side of the field in the parking lot asked “look at the object over there-what is it?” I looked and said, it’s a plane while I continued to serve the customer their groceries.  Then the next car pulled up for pick -up for groceries. The stranger then said look, it’s not moving. – I again quickly looked over and said “Iit’s a helicopter.”

I finished the second car and again this fellow bothered me again saying:

“Look at the lights on it “ (while staying inside his car)

At that moment, I had no more customers to serve, so now I gave my FULL attention to what this fellow was asking about, and what to identify.  Clearly, about a little over a mile-directly east bordering West hill and Scarborough, Ontario, east of Morningside Road, over the forest, I could see a wheel of colours, rotating clockwise at a very low in altitude just above tree tops.

The fellow stayed inside his car, and I put my head down and I ran across the field about 200 yards.  I then stopped, to look less than a mile away to the east, with my workplace behind me.

I looked and noticed the lights are gone from where I had first seen them pointed out by theman in the car.  I checked across the sky and looked behind me.  Suddenly in shock, as I turned to the west,  just slightly above me – off 10 degrees — about 50 feet away, with no more than 200 feet max above in the sky, I saw the colorful display of a strange silver craft.

I could not believe what I was witnessing (at age 18).

The description I would give was of a silver color with a shape that looked like a light bulb or capsule shaped craft.

The larger back end facing me, had four distinct colours of light in sequence blue-green-yellow-red.  These lights rotated clockwise -one at a time.

Inside the centre of the perimeter of these four lights was a slightly larger, orange-yellow light that stayed on.  There were no marks on this greyish silver craft.  It looked like it was made from one, single mold.  This craft made “ no sound,“ and appeared to be about 40 ft in length.  The narrower end of the craft appeared to be about 5 – 10 ft in diameter, widening toward the back, where it was about 20 – 30 ft in diameter.

I watched this craft and it’s rotating lights display for about 15-20 minutes.

I felt at the time that they were “time travellers” and I shouted for them to come down and land.

As I also gestured pointing to the ground, I felt the words “Neanderthal” and “bone density” suddenly pop into my mind.   I could not wait any longer, standing alone, witnessing this unknown…

I wanted to get some other witnesses to this marvel, passing in such close proximity.  Sp I ran very fast back towards the store.  As soon as I reached the edge of the parking lot, I heard a four pitch “beeping” sound.  I stopped dead in my tracks and turned around.

The craft was moving very slowly [about 5 mph] toward the northwest while still making those “beeping” sounds.

The fellow who had brought this to my attention was now gone.  I ran into the store to have a co-worker/ friend witness this thing.   He was unloading a 45 foot trailer in the groceries department and he could not spare the moment.   I ran back fast  through the store to go outside again to the front parking lot.   I screamed for a co-worker who collects grocery carts, to “run over here quickly. “

The craft was less than a mile northwest of us now, still flying very low and beeping.  In less than a minute, it was out of sight.

We stayed together and looked all around in the skies.  After 10 minutes, we went back to work.  The store would be closing at 10:00pm, so it must have been now about 9:15 pm at that point.

Then I heard a whooshing sound directly above me, moving across to the east.

My co-worker friend screamed across the parking lot and yelled

Again, we both stood together at the edge of the field to the east and witnessed a bright red and white light.  Directly east, about 8 – 10 miles away…High in the clear sky.

We watched the intensity of a red, then bright white, shining on and off with great light intensity for a couple of minutes.   Then suddenly, it went out and re-appeared in the south – near Lake Ontario.  The actual location would be Pickering Ontario, where we watched from our vantage point view.  The light shined brightly, on and off, a white to red color, for another couple of minutes.   Then it was over, but I have never forgotten what it was that I had witnessed.

After about two weeks, hearing no news about this spectacular event on TV/Radio or reading of it in nNewspapers.  Added to this was the ridicule of being laughed at by my friends to whom I told of this thing.  So, I went downtown to investigate in the Toronto Library to see what I could find out about just what it wasn that I had witnessed.

After some hours looking into archives in the Toronto Star Newspaper Microfiche.

I found a article on “Unknown Aerial Anomalies in Canada.”

“The Canadian Government will not release information regarding  UFO’s and that new word, ‘Extraterrestrials,’ until the year 2000.”

At 18 years of age, I accepted that other life forms were… “already out there.”  I had already witnessed that “someone” was visiting.  So I put the question of “alien visitors” to rest as young man and went on with my life,  attending the College for Forestry in Sault Ste Marie, Ontario.  Now I could just move on with my life, and with other interests  I was “NORMAL” again.

I thought on this subject. that “It was over “…Nothing further appeared to happened until the 1980s.