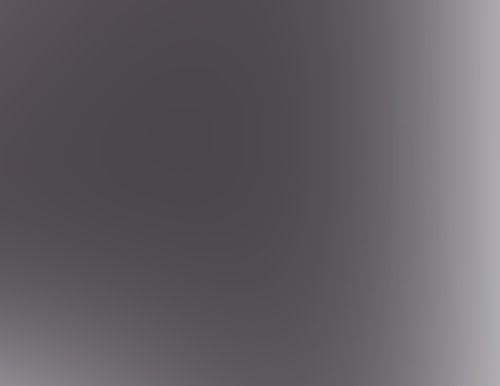 Throughout the years, I have witnessed many unknown aerial anomalies at camp, near Bloomsfield, Ontario ( since 1999 ).

This location is just off Lake Ontario.-between East Lake and the Sand Banks Provincial Park.

The area has a rich in diversity of many species of Flora, animal, bird, insect, and all associated aquatic life.

I have a background in Forestry, and have been educated in identifying most species in the province of Ontario and Canada. In my entire life time of experience in witnessing the various types/levels “unknown” aerial anomalies. This particular encounter brought a strange emotional feeling within me of sheer fright due to it’ s closeness and appearance. I have been witnessing oddness for my entire life up to 2002 which activated investigation/research.

In the year 2003, UFO sightings and paranormal WENT OFF SCALE for me. This magnitude of events brought a realization in some type of connection happening to me. This would be my awakening year of contact – Earth and Mars being the closest to  each other in sixty thousand years! Not since we were   Neanderthals had the planets been this close.

Many truly defy our logical understanding of such displays to the mind in comprehension. I would like to share something off scale in my experience in witnessing the pure bizarre.

On August 7th 2003,  while on vacation at camp with family (since 1994) I had decided to take a late shower-near 1:00 am. Camp at that time of night is just the sounds of insects and frogs. I was at the back of the washrooms where the shower stall rooms are located. While standing near a picnic table having a smoke, a strange snake like creature  “ flies “ pass me. The closeness would be about 6-7 feet away from me. It was about 5-6 feet above the ground. Due to it’ s speed and closeness, along with one single light on a pole for illumination,  helped me identify a creature not yet catalog in this world of today.

This thing would be between two and half to three feet long. It’s long body was grey in color, except the back end. There was brilliant white wings that carried a sound of a gyration. Sounded like a fast fan. The body looked like a broom handle stick in appearance. The diameter of the body looked about 4-5 inches thick. In the middle of the one side of the body. I noticed a little bit of whiter marking-not legs. The two eyes were large and fish like or like a goose. The color of the eyes were dark, either black or brown.

As this creature flew pass me. I noticed the eyes roll back watching me. It was like walking behind a dog keeping eye contact from behind.

After flying pass me it made a figure 8 loop and returned back in the night. For those 10-15 seconds, I lost balance. Instantly in thought, trying to process in mind. What the hell did I alone just witness?

I then leaned against the picnic table shaking in a fear. I was trying to comprehend what it was that flew pass me up close. After about one minute, it came back as I watched it again. This time it was further away about 30-40 feet in the night. Once again it made the same figure 8. Then flew back in the same direction it came from. I screamed and ran into the shower room, wondering in fear, what’s flying around out there.

After 10 minutes showering trying to calm down, I came outside cautiously looking, listening. Nothing more came near me while I stood looking outside the shower door.. Then I had another smoke, waiting to see if it would return. What was it, that I had witnessed so up close?

Was this related to a creature that may have been not all biological? Due to the fan sound and movement of the creature, I do wonder it’s origin and or family species. Never in my knowledge has such a creature been catalog in this time period.

In researching anything about this creature in description. I had found ancient drawings of these rod like creatures that go back maybe 1000’s of years all around the world. This classification may well go under what’s termed Sky/Solar Fish and or flying rods.

It resembled a snake that was straight in body and had brilliant wings gyrating at the back end for flying. I can only conclude it might be from the serpent family. Remember the origin of birds in evolution?

I would appreciate anyone who has witnessed anything similar.

Please give feedback of the above description of this unknown flying creature.