UFODigest.com » Aliens and UFOs » Another UFO Witnessed and Filmed Over Whitby/Oshawa ,Ontario 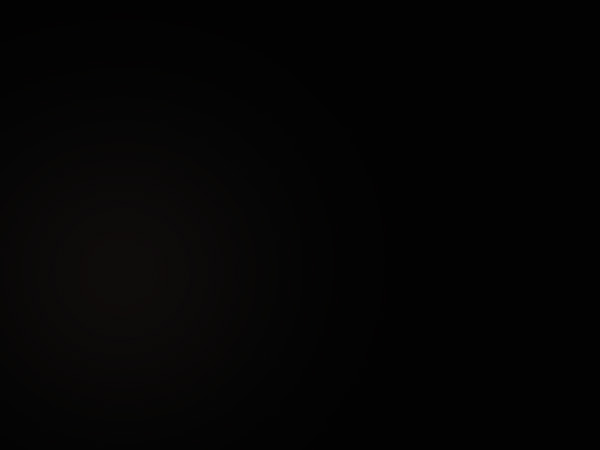 There appears to be a continued presence  here over the skies of Durham.

I noticed ‘two’  bright single pulses of amber – orange light. The object was noticed as the light got intense then would fade out. It appeared to be very slow and has the altitude of a Cessna. Both pulses were about 30 seconds apart moving north over eastern Whitby. After the second pulse I called my youngest son to witness it. Needless to say there was nothing else to be seen.

Again while outside on my deck having a smoke. After about two minutes while outside at 8:54pm I then notice another slow- low- white light with no sound. Coming from the north again over eastern Whitby. I ran in the house for my camera to record this single slow white moving light. Again outside I try to videotape and take some pictures with the moon as a reference. As I’m filming I notice the object now moving southward of my position. It had started slowing down and then slightly changing course to a more south- southeast direction.

The sighting lasted over two minutes

Unfortunately the video clips did not record this unknown object. Yet I was able to capture three pictures. Two pictures have the object on film near the moon.

This trend continues to be observed at night of presence here between dusk until 12:30am.

I will continue to keep a eye out for further sightings during the early evenings here.

PS Something is certainly up here that is definitely not  conventional *

3 thoughts on “Another UFO Witnessed and Filmed Over Whitby/Oshawa ,Ontario”