UFODigest.com » Aliens and UFOs » ARE WE READY FOR UFO AND OTHER DISCLOSURE?… YES OR NO? 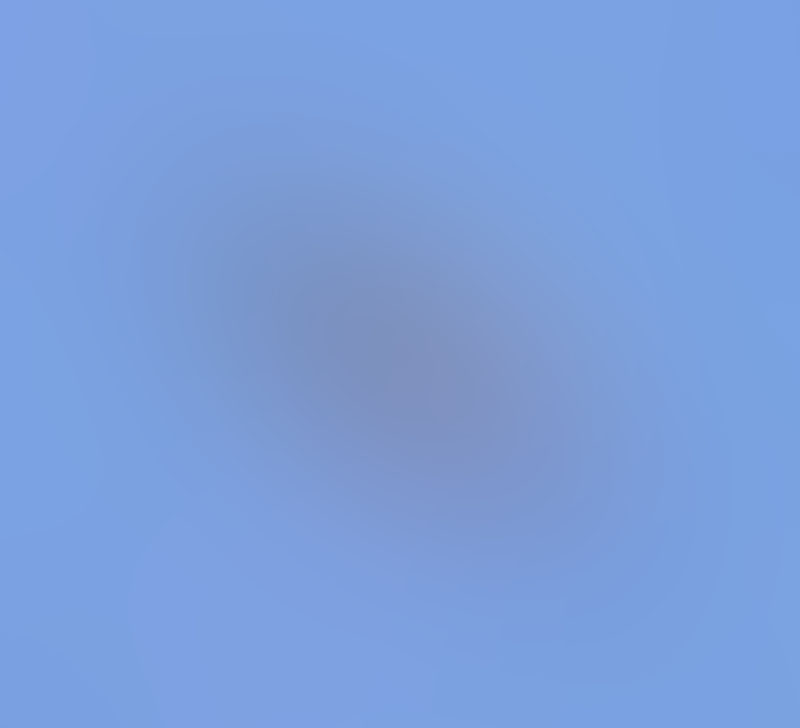 Are We Ready for More UFO and Other Disclosure? …

Photo description: UFO Photo by Thomas Waters taken near Langley, Virginia – November 8th 2013
It’s a question on the minds of many people and has been for several decades now: Can the American and international public deal with information about visitors from other planets and maybe other dimensions?
Click here to enlarge top photo.
It probably depends on who you ask. It also may depend on how much and what kind of information we are talking about.
We don’t need to look very far to see that some people apparently prefer to be in total denial about visitors from elsewhere. For example, even when presented with solid evidence and strong indications that advanced spacecraft (not ours) are flying in our skies, many people choose not to face facts.
However, maybe that’s understandable.
There have been decades of efforts to label people as kooks and nuts if they are interested in UFOs, extraterrestrials and other kinds of unconventional topics.
Some people certainly can be mentally unsound in various ways. Yet, reasonable interest and normal curiosity about UFOs, visitors from elsewhere and other subjects are probably healthy and can indicate that a person is thinking logically and intelligently.
SAFETY AND INTELLIGENCE
Actually, it seems like common sense. In the case of UFOs, objects in the sky (sometimes at low altitudes) and on the ground have been clearly seen and reported by highly-reliable witnesses. These objects, some appearing to be advanced spacecraft, have appeared on radar.
It seems somewhat kooky to pretend that these things do not exist.
These kinds of apparent spacecraft have reportedly been on the radar of our defense communities both literally and in terms of possible or probable national security issues.
One of these national security issues may be how information about the situation might affect our people in the U.S. and around the world. So, it’s not just a national security matter, it’s a global security situation.
As such, it’s serious business. And serious security measures have allegedly been implemented over the years. “Need-to-know” protocols, “operational security (OPSEC)” and other concepts used in defense activities reportedly may have played important parts in keeping certain information secret.
At the same time, according to some claims, efforts were made to start getting the American and international public ready for more information about this situation.
But how much information should the public know? What kind of information should be released?  And how should such information be presented?  This is where we get into details that could be interesting and hopeful, or scary and worrisome.  Or, maybe all of the above. 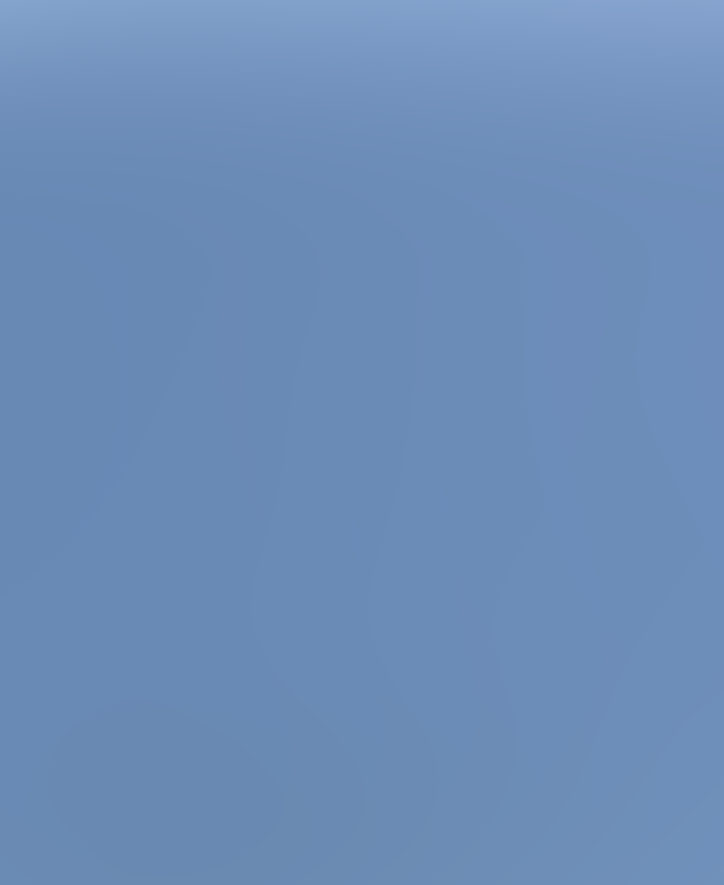 DISCOVERIES AND UNDERSTANDING
If some visitors are friendly and want to help us, great. And what if some are hostile or just don’t have our best interests at heart, but have their own agendas and priorities? What if some of these different kinds of visitors don’t get along among themselves?
Are there conflicts, battles, cold wars or hot wars and spy operations going on behind the scenes, or in our future? Are extraterrestrials or other unconventional beings among us?
Maybe some of these visitors are basically human like we are. And what if some of them are so different-looking and different-behaving that we have a hard time dealing with those elements of the situation?
Some related developments and discoveries could be so unconventional or far out that we might naturally have trouble wrapping our minds around them. These include wormholes and star gates, time travel, telepathy and ESP, other dimensions including what we call the afterlife or Heaven, angels and other kinds of beings that are not simply from another planet, forgotten ancient histories of the human race and Planet Earth, and other subjects that we can hardly imagine or understand.
How would we, or how will we deal with more solid information about these kinds of topics? Will we be fearful? Will we be disoriented and confused?
Or, will we handle increased information and understanding about these kinds of things fairly well and adjust to them in healthy ways?
As we consider all the many moving parts of the UFO situation, along with other discoveries, maybe we can see why certain information may have been held back from the general public.
And as more such information comes to light, we will probably need to continue to be aware of potential problems and dangers, while also trying to move forward and adjust to greater acceptance about the situation at hand.
Steve Hammons
California, USA
December 19th, 2013