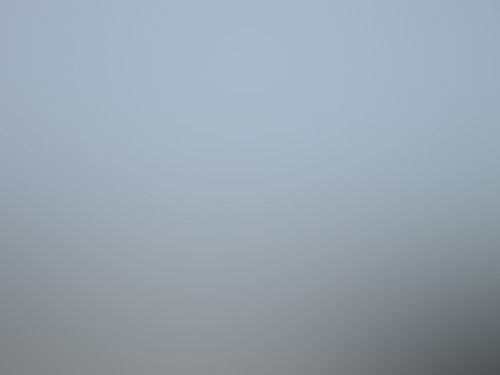 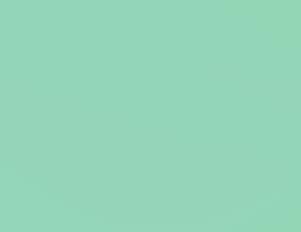 Closeup of the first object – Photo One Above
I  thought to share something just photographed today, on June 5th 2012 @ 10:14 am. While on break in western Scarborough, I HAD A URGE to experiment with my new camera. My target was the CN Tower to zoom in on.

Photo Two
I took three pictures and found something black directly above the CN Tower when reviewing. It appears strange in shape – square like.
In honesty, I did  ‘not ‘ see this black unknown while taking the pictures. There also appears to be three black smaller dots – probes ? Though in the past I have  actually witnessed a circle of multicolored lights stationary beside the Tower. This occurred back August 1990 , at 11:00pm on a Friday. Even others motorists had stopped along the Don Valley Parkway to view the UFO.

Photo Three
I know there have been many reports of UFO’s over the CN Tower ,Toronto.
Maybe this could be another unknown checking the CN Communications Tower.
At best for a natural explanation other than a UFO – Maybe a black helicopter ?
I leave it up to you to examine these strange images .
Enjoy Paul