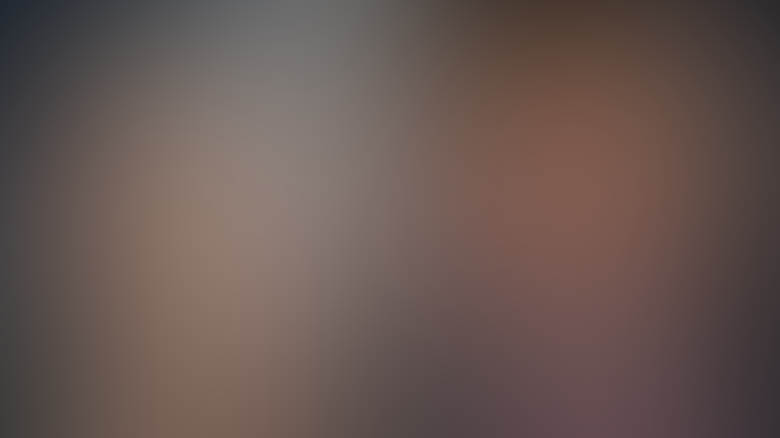 When making an overblown case form non-existent evidence and media assisted propaganda one must make sure that there is plenty of false speculation to hide the absence of truth. Bob Mueller, the appointed special prosecutor, and former FBI Director under whose watch the 911 Attack succeeded under was given a mission. That mission was to find some way of impeaching President Trump after his 2016 inauguration. So surprised and horrified were the Democrats and their liberal donors that Donald Trump had won that a massive campaign of obstruction and disinformation was unleashed.

Under the naïve notion that the Democrats would play fair and objectively then acting US Attorney General, Jeff Sessions, recused himself from a Russian collusion investigation and appointed embattled Rod Rosenstein to appoint a special counsel who would supposedly conduct a bipartisan investigation since the Democrats like the petulant children they behave like, insisted that their candidate could only have lost had there been collusion of some kind. Mueller went to work loading his staff with Democrats and Democrat donor contributors. His team was about as bipartisan as any Gestapo squad ever could have been.

They descended upon people of little merit to the Trump campaign who had not served but in a short duration before being fired for conflicts of interest or due to their incompetence.

However, Mueller’s prerogative was not to do a just investigation or weigh the evidence in legal manner, he was looking for those who would testify in the manner that the prosecution was looking for, to indict a sitting president who had dared to win against a rigged system. If Mueller who was given no instruction by Rosenstein on limits to his investigation, statute of limitations for any past violations, or to define the scope of his probe, the witch hunt could operate indefinitely!

However, the recipe for a big fat nothing burger must be fueled by political motive, vindictiveness, and with a complete lack of ethical pretense. Just like a classic Gestapo operative Mueller’s hatchet men went to work finding anything that proved to be a degradation to character, unrelated offenses, or even blackmail if anyone on the Trump team could be intimidated enough to perjure themselves in exchange for a plea bargain and reduced sentence.

Federal charges require great expense and being lawyered up in order to retain the kind of defense in order to respond to allegations by the federal government.

Former US Army General and head of the DIA, Jeff Flynn, can testify to that fact as he was forced to sell his home and much of his wealth simply to defend himself from an FBI set up when the casual interview he was promised turned into a fishing expedition to incriminate him, but great deeds and patriotism aside, especially after exposing Obama’s excuses for allowing ISIS to expand due to sanitized intelligence reports, only ensured that if he couldn’t be flipped as a witness against President Trump he would himself be incriminated.

Despite 2 years and over 20 million dollars in tax payer funding Mueller’s revenge operation came to an uneventful halt. Mueller’s hit squad had managed to harass and indict several people for past indiscretions unrelated to the Russian collusion accusations that proved to be false as most of the Democrats program of character assassination had proven to be.

Had the Mueller probe been conducted fairly with the intent of arriving at solving the case people like Hillary Clinton, the Podesta Brothers, several of the FBI special agents, former MI6 Agent Christopher Steele, FBI Director James Comey, DOJ Official Loretta Lynch, and others would have made prime suspects, but right from the start despite the evidence against those mentioned the target was President Trump in the most unprecedented Deep State cover-up in US History making Watergate seem like a minor speeding citation in comparison to the level of corruption committed by Mueller’s vendetta.

The warnings came over the last two weeks when Rosenstein cautioned Democrats along with the media that the results of Mueller’s investigation would not reveal any new indictments or acts of criminal intent.

There were signs that the content of the investigation might not even be revealed once it was delivered to the Attorney General for review. As most of us knew all along the true Russian collusion was in the fabrication of false evidence in order to obtain FISA court permission to put certain individuals under surveillance. That false evidence was the Steel Dossier that even FBI Director James Comey admitted to President Trump was salacious and unverified! Where were the indictments for those who had participated in a program to try and force an elected presidential candidate out of office?

The Escape of the True Thieves

Despite the firings of FBI agents and personnel such as James Comey, Bruce Orr, Peter Strzok, Andrew McCabe, Lisa Page, and others still the special counsel under Bob Mueller kept its focus on the Trump team in desperate hopes that they could find some way of incriminating a standing President even with proof that Susan Rice had been ordered to issue 250 surveillance probes while President Obama was still in office, an astonishing number especially being aimed at the Trump election campaign neither the US media or Democrat lawmakers saw any reason to question the obvious illegal coup that was being attempted.

Wisdom from The Founders

History will not be accommodating to either President Obama, his failed administration, or the manner in which they flaunted the rule of law in their efforts at trying to ensure that the Democrats would remain in power. Thomas Jefferson once observed that in order for the federal government to remain in the service of the people and live up to the standards of the US Constitution that a cyclical purge would be necessary even if blood were spilled in order to get rid of the corruption that would deeply root itself in the system.

In view of the Deep State that exists within the US government that is still obstructing our current president for no more reason then the wrath of sore losers, is that time not upon us?