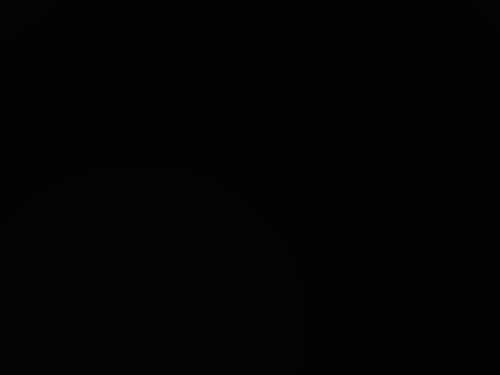 Well there was quite a spectacular UFO sighting on July 1st ,2012 in Orillia, Ontario. I must say I have heard and viewed of UFO footages during Rock Festivals worldwide.

Here’s my observations: After watching the Tragically Hip Concert at Burl’s Creek Family Campground, we returned to camp to stay for the overnight camp. At about 11:45 pm  Sunday ,July 1st that late evening I witnessed three round brilliant orange UFOs.

Two were much more distant- southward moving very slow – then a third one came across much closer above moving from the west to east.

Passing the moon as a reference 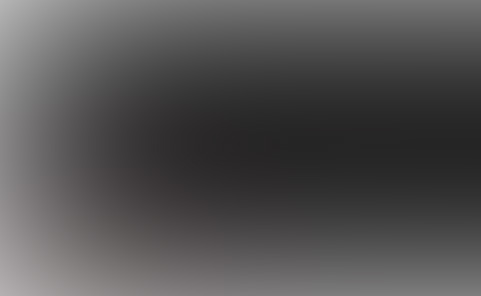 Within 5 seconds I immediately  pulled out my camera  to capture the moment on video mode.The characteristics were very strange in pulsation of brightness coming from this brilliant orange round object.

Inside the UFO is best described  like it ‘ swirling ‘ motion inside the object. It  also moved fluid ~~ like – different. Really a extraordinary show in the sky for near five minutes.

Please  note: That in fact. THIS THING had size to confirm not Chinese lanterns. No way indeed!

You had to be there to see it FOR YOURSELF! It was so beautiful and very bizarre in nature. What is perplexing about this incredible sighting witnessed is that  ‘ feeling ‘ I felt before the sighting event. That  something would appear either during the concert event or there after. I suppose my prediction was indeed correct. This event has created great excitement for me and I beleived that there would be hundreds of other witnesses that night at camp. The next morning I spoke with a Parks Ground keeper, he also witnessed the three. First hethought they were helicopters, then he confirmed his belief that they were UFOs.

He said it was the strangest thing he had seen in his life.

As there was also reports coming out also from Barrie, Ontario July 1,2012. http://www.youtube.com/watch?v=Vk8UdZvEVlY