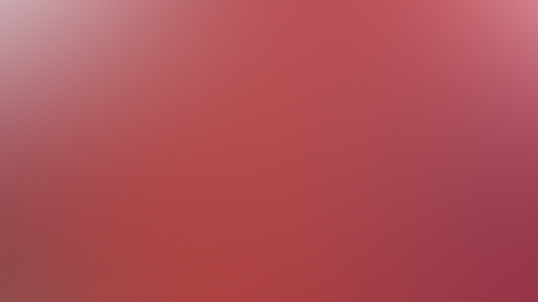 Knowing how well people like to label things, I run the risk of being called anti-Christian or Christ hater. It’s not Christianity by itself; I don’t trust fundalmentalists of any kind. Some of the things I point out I know some people may not like it.
One question I have is who really wrote the Bible. Though it does have some good metaphorical stories and historical references, I find it doubtful it was God inspiring the Apostles. Plus I’ve shaken my head several times on how some groups and individuals have interpreted the Bible.
Prior to and during the time of Christ very few people could read or write. Everything was passed along by word of mouth; therefore it’s wise to be skeptical on what is being presented. Stories can be changed by accident or by design. It depends on how different people view and perceive the matter at hand. I would find it interesting to see what Christians were like for the first 300 years of their existence. It was about this time that Constantine was to have become a Christian, a move that would have drastically altered Christianity.
Another question I raise is about the criteria used to decide what books went into the Bible. It could be any reasons from one story being basically the same as another one. Others may have presented very questionable material. I suspect other books were left out as those putting the Bible together didn’t want to let the full truth getting into the hands of the common person. Then anytime someone tells me something is new and improved, I automatically assume it is the same old manure in a new wrapping.
Who really know what happened at the moment of creation, what God is really like and just how interested he/she/it is in the doings of humanity. I’m not that keen in serving a God who ignores or pulls the rug out from underneath anyone who wants honest answers to tough questions.
Organized Religion is an area where the us versus them mentality has taken firm root. All religions seem to be suspicious of information that contradicts what they say or believe in. Form what I’ve experienced most Christians avoid answering tough questions. I’ve been interrupted so many times by them I couldn’t get my point across.
It’s only human to seek answers; it’s not always bad to say “I don’t know.” To say that isn’t a lack of faith. Science and religion both show the magnificence of the Universe. I can’t say fate or chance is a part of the equation as there seems to be a Creative Intelligence behind it all.
Never stop asking questions. Ask and you shall recieve.
Ron Murdock
[email protected]
Photo credit: http://www.wyff4.com/news/national/-/9324256/18398710/-/11ripgo/-/index.html