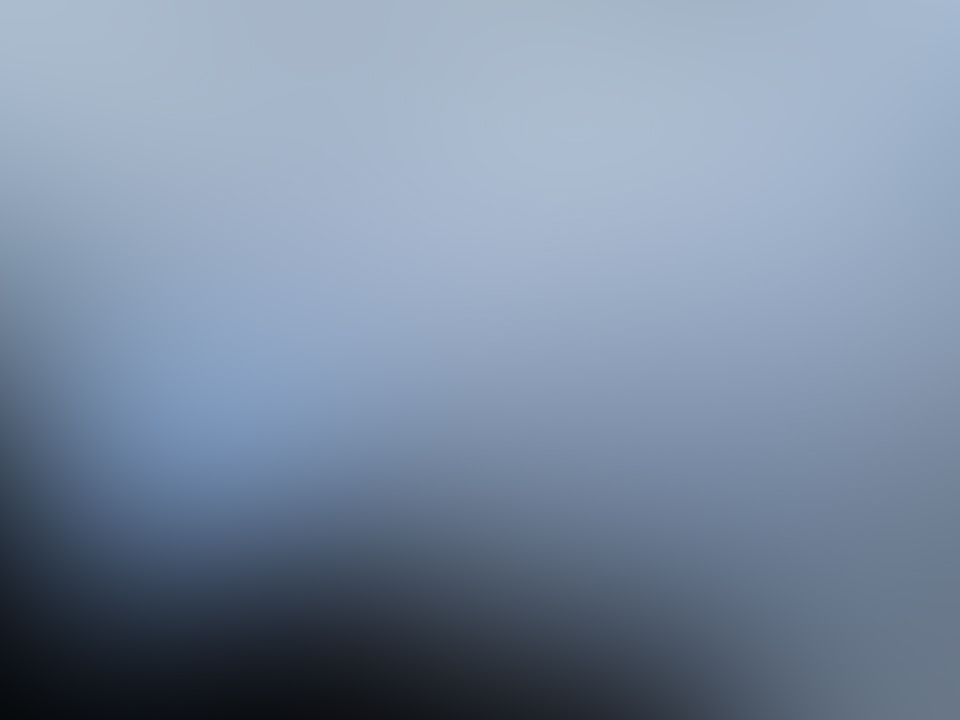 The persistence of debunking campaigns led by the US federal government while at the same time releasing amazingly contradictory documents to be distribiuted to the armed services indicating not only acknowledgement of the phenomenon, but prescribed policy in regards to it has been a never ending source of friction between pro and con factions. When the government drafts such prohibitive regulations as AFR-200 in 1954 making very well defined procedural guidelines over intelligence collection and which units were to be tasked with the mission, it seems a case for a classic decades long cover-up can be made.

If you missed Part I of this article click here:  https://www.ufodigest.com/article/credibility-1220

Losses calculated and not

Yet, on the edge of that sword of mandatory compliance spelled out by the Pentagon for all units of the armed services, particularly the USAF, to adopt inevitably there would be casualties.Those casualties did not simply involve the lives of pilots who died or disappeared in pursuit of unknowns,  but also the careers of notable officers in the Navy among other branches of the service who stepped onto the plate to have a bat at witness testimony on the slippery slope of making public comment.

In the shadowy world of the unknown in which “Bogeys” and aircraft signatures merge as one on the radar screens of defense facilties protecting our air space a highly disproportionate number of lives in the defense industry, research, and within the ranks of the military have died under questionable circumstance. When establishing the credibility of UFO witnesses it seems that the deeper the invovlement, the more crucial the evidence, the intentional or unintended discovery by the percipient tends toward the likelihood of the individual being put at risk.
Whether the death of an experienced pilot like Captain Thomas Mantell occurs while in the proximity of a UFO or the drastic demotion of a prominent officer involved in advanced weaponry such as Naval Missile Commander R.B. McLaughlin admitting to Life Magazine that unknown high altitude objects under intelligent control were tracked over White Sands Proving Grounds, there seems to be a disturbing common denominator. McLaughlin, according to Project Blue Book Director, Edward Ruppelt, found himself relegated to Arctic Patrol duty on some inconsequential destroyer shortly after making his enlightening experience public on a well known national magazine.

When the cat’s out’ve the bag

It seems that the credibility of well trained observers is still held in question by authorities when reports of something as exotic as a UFO escape the discretion of classified files and appear in pubished form to the general public is suddenly called into question! Yet, this policy of denial and ridicule has been instigated from generals such as Nathan F. Twining to the scientific advisors seated on the Robertson Panel in 1953, whose recommendations transformed the Air Force’s Project Blue Book from a crack investigative unit to a public relations front.

In the early 1980’s the Hudson Valley in upper state New York was becoming a hotbed of UFO nocturnal overflights that had residents up in arms after being met with official denial. Even with police eye witness corroboration over the flight of airborne unknown objects over a reactor plant, official denial called the reports by many citizens into question. It was not until Attorney Peter Gersten began to sue the US government based upon FOIA requests for federal documents pertaining to UFO’s that the government’s official case for denial began to unravel. Gersten was successful in securing the release of thousands of pages of documents that indicated massive breaches of security over sensitive nuclear, weapons, and base facilities from Albuquerque, New Mexico to Minnesota due to incursions by UFo’s. Residents who had walked out of their front doors at night and had shot portable movies of UFO’s hovering above them now had an equalizer in the court of law.

At the same time

During this same period the security officers involved in fast strike team units were quickly censored, interrogated, and the reports that had gotten out to the public denied after the sightings that took place over several consequtive nights at Rendlesham Forest Bentwaters SAC Base in England. Once again trained observers, experienced security officers, and evenbaase commander himself Colonel Halt were called into question and even accused of conducting a hoax. Despite audio and visual tapes made of the incident as security personnel and Commander Halt himself stalked an elusive falshing aerial light that hovered over the base reservation grounds. Not only US but British intelligence investigators began typical tactics utilizing denial in order to bury the incident.

Residents in the immediate surrounding area had been calling into the base switchboard on successive nights to ask what the cause of the strange aerial nonturnal lights could be, but were stonewalled by US Air Force authorities. In the weeks to come at least 2 US airmen were subjected to harsh intrrorgation methods involving psycho active drugs according to testimony. This caused serious emotional problems for them. If there were nothing to the entire incident, then why were such extreme measures by Air Force command used to marginalize the reports given by the officers? It would stand to reason that the credibility of trained observers in the US armed forces is not necessarily in question at all, but is induced through coercion when deemed necessary especially whenever UFO’s are involved.