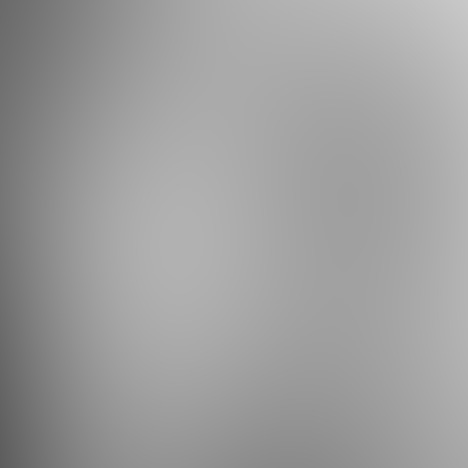 Craig also said that he witnessed Oswald travelling from behind the book depository building to a light-colored station wagon with one driver, after about fifteen-minutes after the gunfire started.The station wagon was speculated as to belonging to Ruth Paine (a former landlord and a lady, possibly unbeknownst to Oswald, as having CIA connections…SE).

“That fifteen-minute delay,” says Lane, “demonstrated that the Commission’s version was inaccurate.”

If you missed Part I of this article click here:  https://www.ufodigest.com/article/assassins-0318

Craig was fired from the Sheriff’s Department in 1967 because of his discourse about the assassination. When later participating in the Garrison trail of Clay Shaw “a sniper fired a shot that grazed his head.” During some buzz about a possible Congressional investigation, another shot was fired at him.  “Later, the car that Craig was driving was forced off the road by two men in a vehicle parked across the highway,” says Lane. “He was seriously injured and hospitalized for one year with a broken back, broken leg, and other injuries.” (p. 203.)

On May 15, 1975, Craig was shot to death with a rifle. Craig’s good friend Penn Jones, Jr., said that Craig did not own a rifle, and he seriously doubted that “Craig had killed himself.”

Lane spends considerable time telling about the difficulties of various witnesses associated with the Kennedy assassination, such as Lisa Howard, and investigators, such as District Attorney of New Orleans Jim Garrison, but Lane also displays the various tactics that the CIA used in what could be termed as “psyops.” 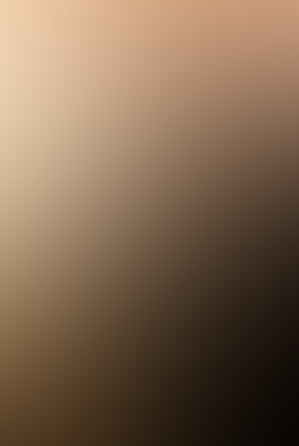 “This is the method now employed,” says Lane. “An independent publication is chosen to mask the source. A CIA puppet is placed there and given an impressive title.The CIA then provides the propaganda. It appears as an independent concept when published…then cites the ‘independent’ writer and the ‘independent’ publication as the source as it spreads its false allegations throughout the world. In the intelligence world some refer to this as sheep-dipping.Their wolf had been dipped into a sheep’s bath and came up smelling quite neutral.”

Lane examines the various documents and cases concerning CIA manipulation and machinations. Lane cautiously displays the antics of the CIA in what has become known assassination-related “programs” around the globe. He outlines the various Mind Control experiments of CIA operatives such as Dr. Paul Hoch and Sidney Gottlieb. One such CIA writer-asset was Max Holland who wrote, often in cryptic and psychologically barbed attacks, for Nation Magazine, New York Times Magazine and numerous critiques challenging proven and known facts in the Kennedy assassination.

An example is Holland’s parading Dallas Dealey Plaza witness Amos L. Euins as a “precise” witness, yet, as Lane points out, Euins couldn’t decide if he saw “a colored man” or a “white man” in the Book Depository window on November 22. Euins later told Arlen Specter that “I didn’t get to see him.”  Sergeant D. V. Harkness of the Dallas Police Department said that Euins told him the shots came from the “fifth floor of the Texas School Depository,” not the sixth floor sixth floor.

Holland likewise made one such “planted” remark about fellow CIA operative (the late Garrison suspect) Clay Shaw that Shaw died “prematurely.” Lane points out that such a diagnosis was not possible as Shaw’s attorney did not allow an autopsy or his notifying the New Orleans’s Coroner’s Office.

Holland likewise used “gimmick” language, says Lane, in calling the Garrison prosecution of Shaw “a farce and without basis.” Yet, as Lane points out, “the House Select Committee on Assassination found that evidence developed by Jim Garrison uncovered Kennedy assassination connections between David Ferrie, a suspect in the assassination of President Kennedy, and Clay Shaw and Lee Harvey Oswald.”

Unfortunately, the CIA’s controlling of the public’s press is child’s play, as Lane reveals, to some other government naughtiness.

Lane looks into the CIA handprint of assassination around the globe. The Phoenix Program entailed the murder of 26,369 South Vietnamese while under CIA control. Scholars who studied the program stated that between August, 1968 and June, 1971, the CIA killed 40,000 civilians.

“Others who read the firsthand reports stated that the program was aimed at civilians, not Army personal, and that those who approached on the lists utilized by the CIA,” says Lane, “were tortured, imprisoned without trail, or killed without trial.” (p. 252.)

K. Barton Osborn, a former Phoenix Operation Case Officer, testified before a congressional committee that the program was a “sterile, depersonalized murder program.”

Equally disturbing are the facts that Lane uncovers about the CIA’s MKULTRA, Project Bluebird, and the Special Operations Division of the Technical Service’s experiments in German “Mind Kontrolle.” A number of individuals were involved in rather predatory experiments:

# There was control-experiments by CIA operative Sidney Gottlieb of the Technical Service Division (TSS) for “research to develop a capability in the covert use of biological and chemical materials.” Others in the program were Major General William Creasy, George Hunter White and Harold Isbell.

# There was also experiments with LSD in the 1950’s that led victims such as Dr. Frank Olson, Stanley Glickman, Harold Blauer, Gail Kastner, and James Stanley, to their dire health or death.Theodore John Kaczynski, the Unabomber, became a victim of “the MKULTRA mind-altering program.” (pp. 266, 267.)

“Our system of government has been traduced by the emergence of a fourth branch, the Central Intelligence Agency; a branch which repudiates legislative limits, ignores Presidential edicts, and refuses to respond to the decisions of the judiciary,” says Lane, “…the CIA alone has insisted upon and created its own rules that exempt it from seeking collaboration with the legally authorized branches of government.” (p. 280.)

“The CIA, probably the greatest threat to American principles of democracy, remains unaccountable to congress or to the American people for its transgressions or the expenditure of its burgeoning budget…a leading terrorist entity.” (p. 253.)

Martin Hay in his Citizens for Truth about the Kennedy Assassination (CTKA) book review took issue with Lane that, primarily, Lane left out many areas in the topic that need to be investigated further; these investigations would additionally strengthen the case for conspiracy.