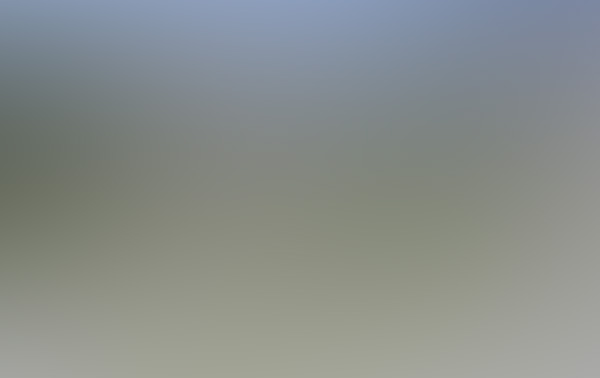 “The entire complex plan to blame Oswald for a crime that he did not commit, a crime that had even taken place when the CIA began to lay a trail that would inexorably lead to an innocent man, involved cables to Mexican police authorities, instructions from the CIA to its Mexico City assets, in the police department there to arrest and silence witness at the Cuban embassy, a citizen of Mexico, who would not accept the false CIA legend and subsequently the use of demagoguery to present a false legend to the Warren Commission as fact. Each action by the CIA, including its destruction of its own files when an inquiry began, is a building block in the case against the CIA for its part in the assassination.” (Mark Lane, Last Word, p. 285.) 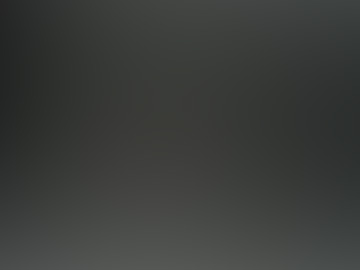 Such is a nutshell-review of Mark Lane’s conclusion of a lifetime investigation into the reasons and facts behind the November 22, 1963 assassination of President John F. Kennedy.

Mark Lane is an attorney and also an author of nine books, including Rush to Judgment and Plausible Denial.

Lane painstakingly devotes chapters to the analysis of the various scenarios constituting a case against the CIA and its methods to destroy and control the public.

FROM MAUSERS TO CIA ASSETS

In a cavalcade of topics, Mark Lane reviews arguments and scenes from the assassination. I will selectively choose only a few, leaving many other portions for the reader’s perusal.

# The Jean Hill testimony about the four to six shots she heard in the Dallas Dealey Plaza: “…shots had come from behind a wooden fence on the grassy knoll.” Arlen Specter, a member of the Senate Judiciary Committee, also author of the infamous “single-bullet-theory,” confronted Jean Hill in about the same way that Specter questioned Anita F. Hill in the Clarence Thomas hearings. “She said that Specter did everything possible to force her to state that she had heard only three shots and that none of them came from the grassy knoll. Jean told me that Specter said that he would release the rumor that she had an extramarital affair and that in the end she would end up looking as if she was crazy, ‘just as Oswald’s mother had.’ She said that he wanted her to accept the conclusions that he had reached before he met her.” Jean Hill added: “He was so mean I could hardly believe it.”

Such temperaments will be seen throughout JFK assassination debates and groups, often not only as a sign of narcissism (and other psychological aberrations), but also possibly a sign of the extent of the CIA psyops and psywar issued by that agency and its infiltration into the media and the lives of Americans.

# The finding of the 7.65 German Mauser on the sixth floor of the Texas Book Depository building on November22, 1963. Deputy Constable Seymour Weitzman made a sworn statement describing the Mauser, including its 4/18 telescopic sight. Lieutenant J.C. Day also examined the weapon.  The next day, the Mauser turned into an Italian Manlicher-Carcano 6.5. “I wondered how anyone who had looked at that weapon could have identified it differently.” Says Lane, “The Italian rifle became part of the foundation upon which the government built its case, but as it turns out it, too, became suspect.”

# Lane quotes Tip O’neill, the former speaker of the house, as to how the FBI intimidated him to change his testimony that he heard two shots that came behind the knoll fence. “I told the FBI what I had heard, but they said it couldn’t have happened that way and that I must have been imagining things,” said O’neill, “so I testified the way they wanted me to.”

# Lane outlines interesting facts about witness Acquilla Clemons: Clemons was an eyewitness to the murder of Dallas police officer J.D. Tippit; she said that two men had been involved in the murder, one was “kind of heavy” and the other “was tall and then thin and wore light Khaki trousers and a white shirt.” When shown a picture of Oswald, Miss Clemons said that Oswald was not one of the two men she had seen. Clemons said that one man fired at Tippit, the other waved to his partner and they both “ran from the scene in opposite directions.”  Lane said that Clemons’ comments were “corroborated by other witnesses who saw men running from the scene and who stated that Oswald was not one of them.”

The Warren Commission dismissed her claims as “speculation and rumor.” The Commission claimed, says Lane, “…such a women did not exist.” Lane testified about Clemons in July, 1964. During September, 1964, Dorothy Kilgallen conducted an additional intervention.

“She was a courageous woman who came forward to tell the truth about what she witnessed,” says Lane, “although her life had been threatened.” (p. 27.)

A METHOD TO SUPPRESS THEM

Lane talks about the life and, later, death of Dorothy Kilgallen, a columnist for the New York Journal-American (Dorothy had been actively investigating the Kennedy assassination and obtained “a copy of Jack Ruby’s testimony, the classified top secret” files); both, Dorothy and Mark Lane, exchanged information on the topic. 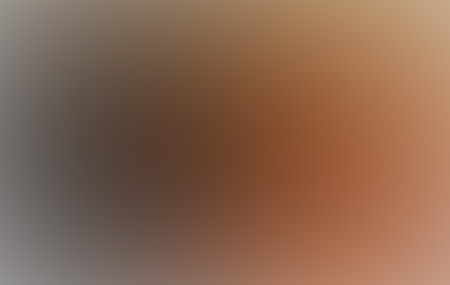 The author/editor Lee Israel in her Manhattan apartment: She believed Dorothy Kilgallen was murdered.

“She knew that the FBI had focused its legions upon our work,” says Lane. “She wrote in the Journal-American (that) the FBI ‘might have been more profitably employed in probing the facts of the case rather than how I got them.’ Of course, it was not the facts that the FBI sought – it was instead a method to suppress them.”

Following Dorothy’s interview with Jack Ruby in 1965, she told Florence Smith, and other friends, that she was about to “break the case wide open.” She gave her notes to Smith. On November 18, 1965, Dorothy died; two days later, Florence died of a cerebral hemorrhage.  All of the notes could not be located. Researcher Richard Kollmar told Lane “that Dorothy had died because of her efforts to investigate the assassination.” Kollmar refused to talk any further. Unfortunately, in 1971 Kollmar committed suicide. Biographer and Editor Lee Israel examined all her available evidence on Kilgallon. “She concluded that Dorothy had been murdered,” says Lane.

Deputy Sheriff Roger D. Craig’s observations on November 22 proved to be extremely important:  1) He interviewed Arnold Rowland and his wife who saw two men on the sixth floor of the book depository building, one with a rifle and telescopic site. 2) He was about eight feet from Deputy Sheriff Eugene Bloom when the German Mauser was found, followed by Dallas Police Captain Will Fritz doing an official police identification. The CIA’s Top Secret memo still listed the rifle (on November 25, 1963) as a German Mauser and not an Italian-Mannlicher-Carcano; says Lane: “Apparently the interagency coordination was imperfect.” 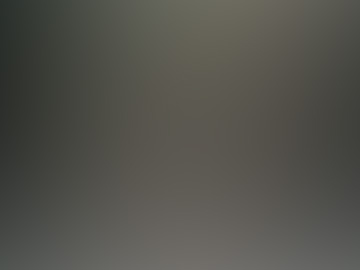